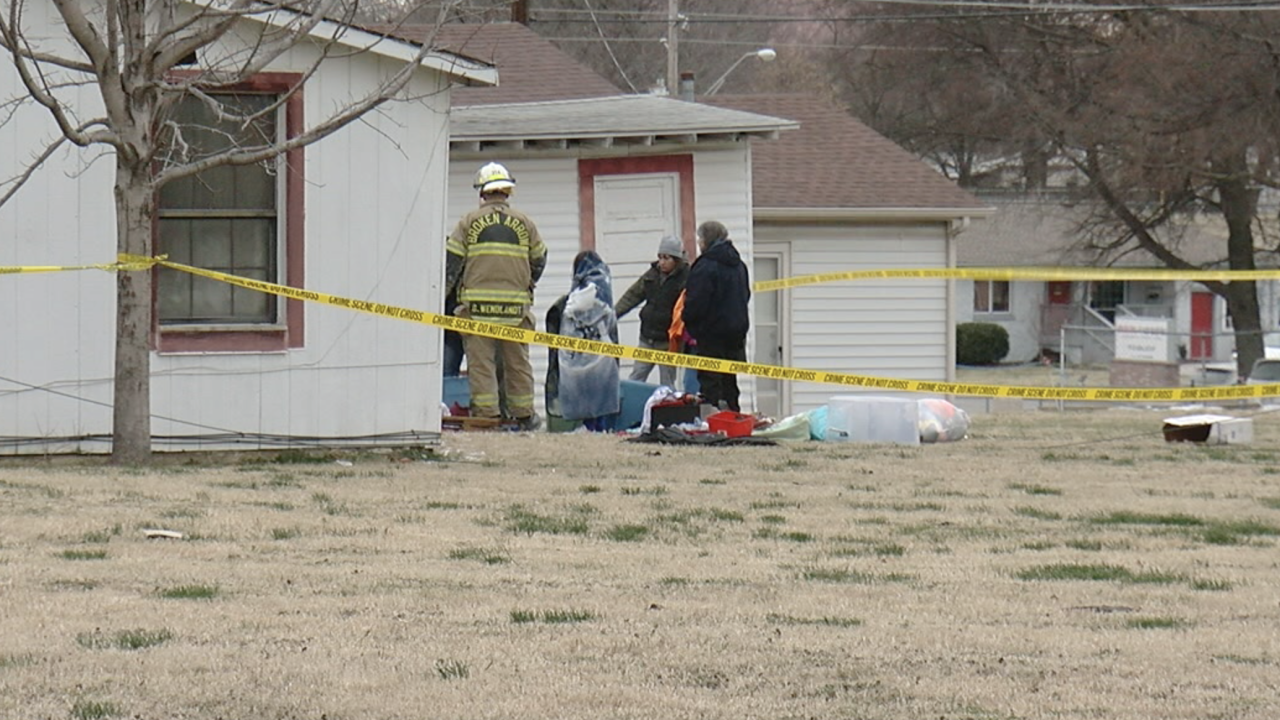 BROKEN ARROW, Okla. -- A family in Broken Arrow is mourning the loss of three loved ones after a deadly house fire on Monday.

Family and friends were collecting items at the house near Elm and Kenosha Monday afternoon, telling Two Works For You that two little girls, and an older man died after a fire broke out around noon.

"She doesn’t know where to go, where home is now," said Rita July, who is a family member of the victims.

According to firefighters the house was filled with heavy smoke. When they went inside the house to search and rescue, they found three people inside including two children.

"She’s shocked. She’s in shock, she is hurt,. We left the hospital and saw the babies; we’re in shock," said July.

Firefighters lingered at the scene into the afternoon to investigate inside the house, along with a Broken Arrow crime scene unit.

"Anytime you have fatalities, you send a lot more people out there to help, and fortunately it doesn’t happen very often," said Capt. Shaun Christmas, with the Broken Arrow Fire Department.

The family is now picking up what's left, wondering what happened inside the house.

"She texted at 11 and said she loved him and missed him," said July.

Family members tell me they had a floor furnace inside the house, but they don't know yet how the fire started. The cause is under investigation.