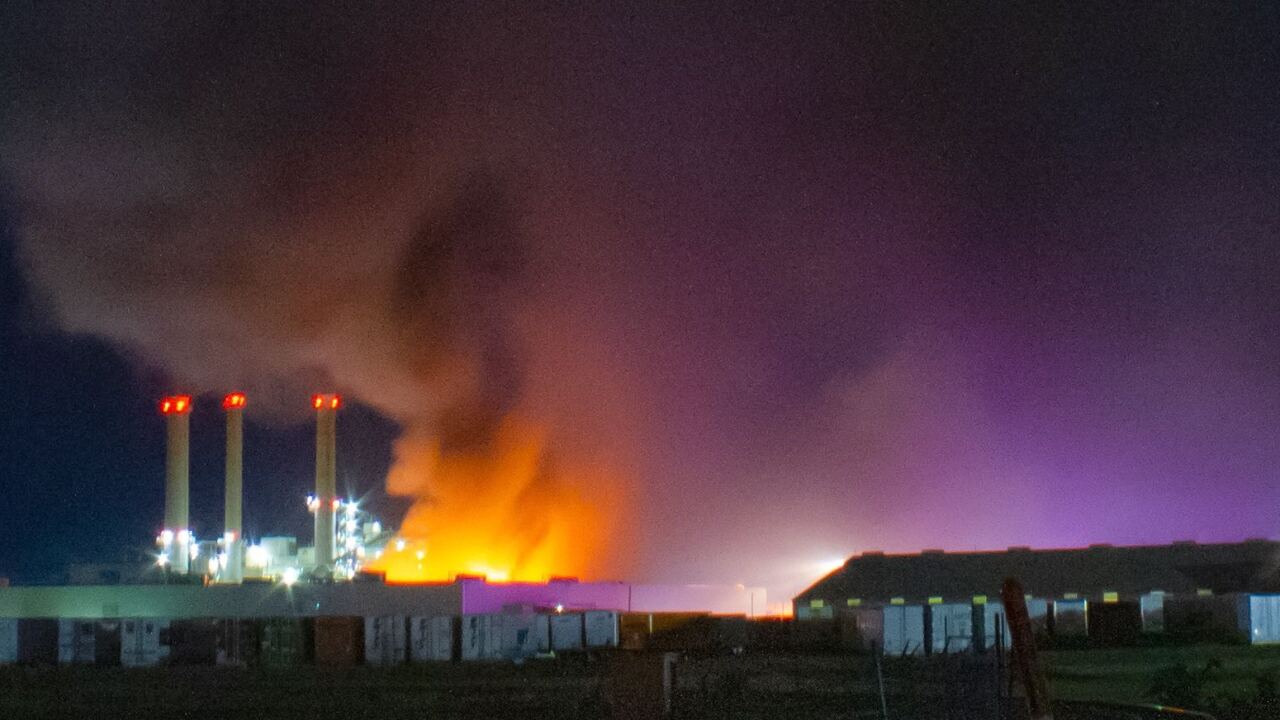 Cliff Castell | 2 Works for You 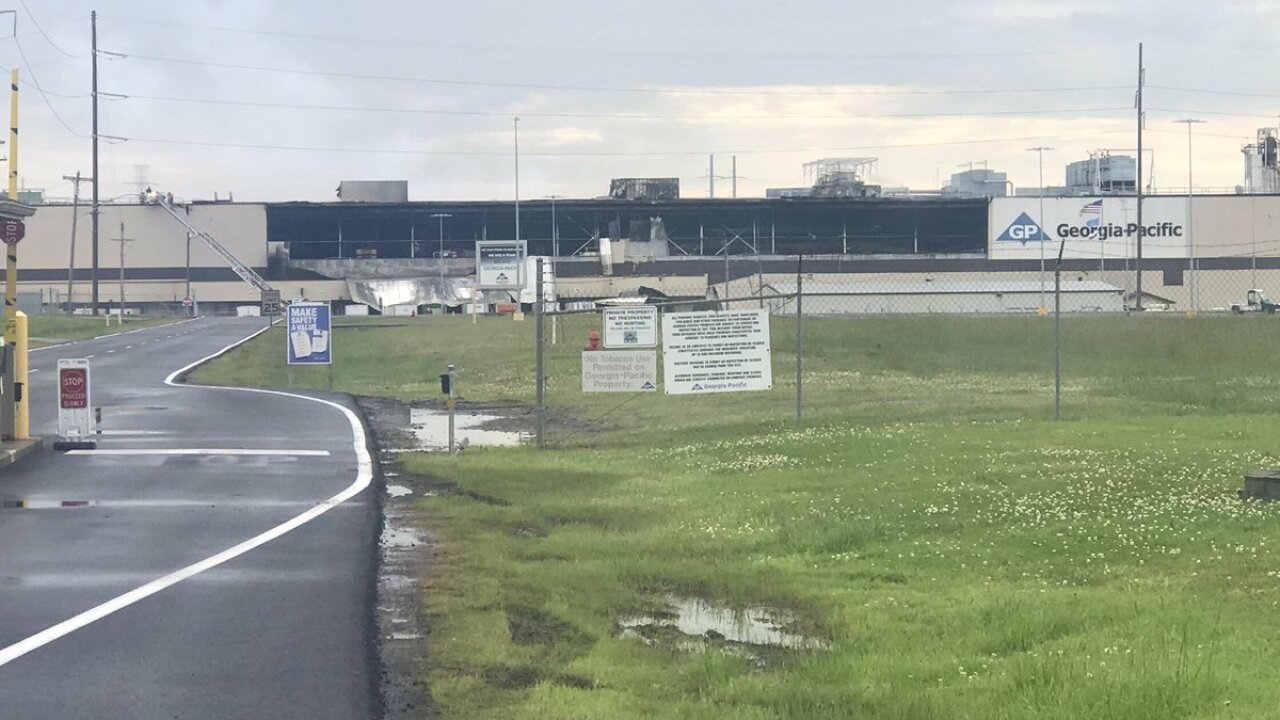 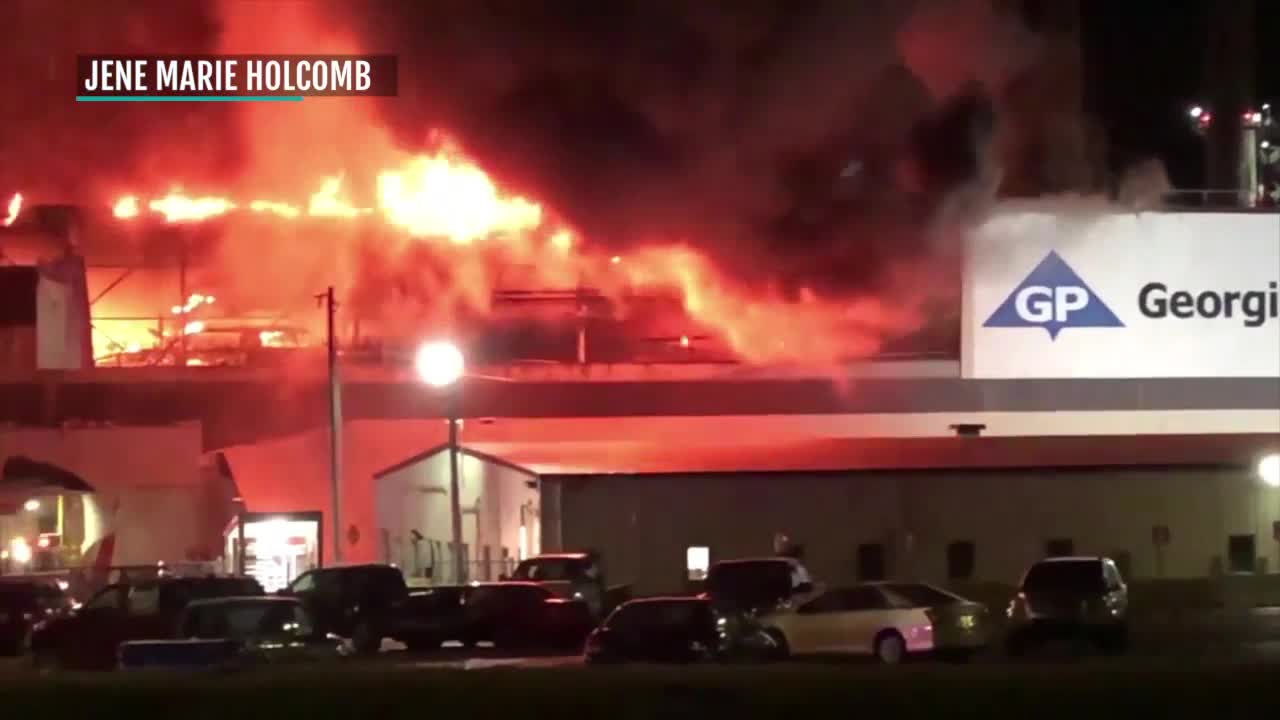 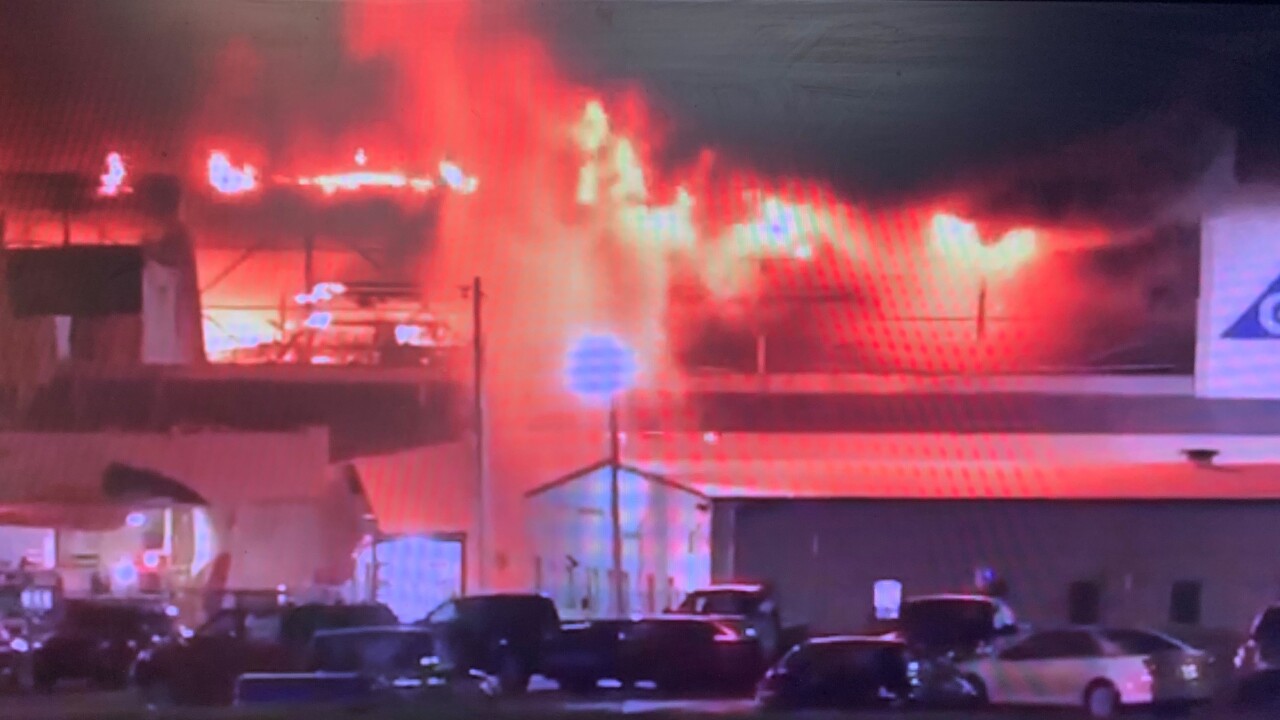 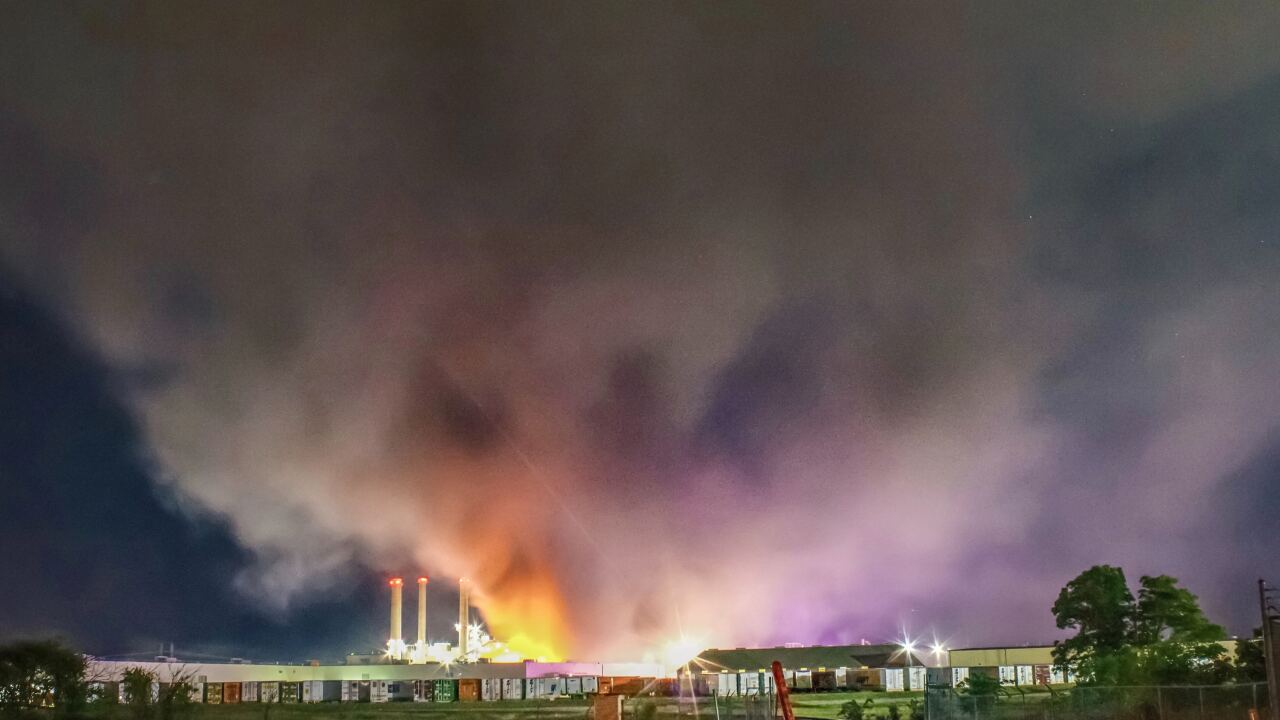 MUSKOGEE — Explosions and a massive fire broke out late Monday night at Georgia-Pacific, which is one of Muskogee's largest employers.

The Muskogee Fire Department posted to their Facebook this morning that five people were treated by EMS at the Georgia Pacific Fire, one of which was an employee who was taken to the hospital. Their condition is unknown.

The fire destroyed parts of the plant, which are a complete loss.

Employees tried to put the fire out by hand, but when that didn't work, they left it and that's when it exploded, O'Dell said.

Two buildings - Building 27 and Building 10 are destroyed - with the backside of one of them collapsed.

Two employees and one firefighter were treated on-site for injuries.

"We made the decision to not go inside," O'Dell said. "We didn't think it was safe. The floor is safe, but we weren't sure about the roof."

The buildings destroyed were used for warehousing and converting paper towels, tissues and napkins.

In a statement, Georgia-Pacific officials said their first priority is that all employees are safe and that fire crews are able to do their jobs.

Muskogee fire warns people living in the area that you will still see smoke coming from the plant, but it is not hazardous and there is nothing toxic burning.