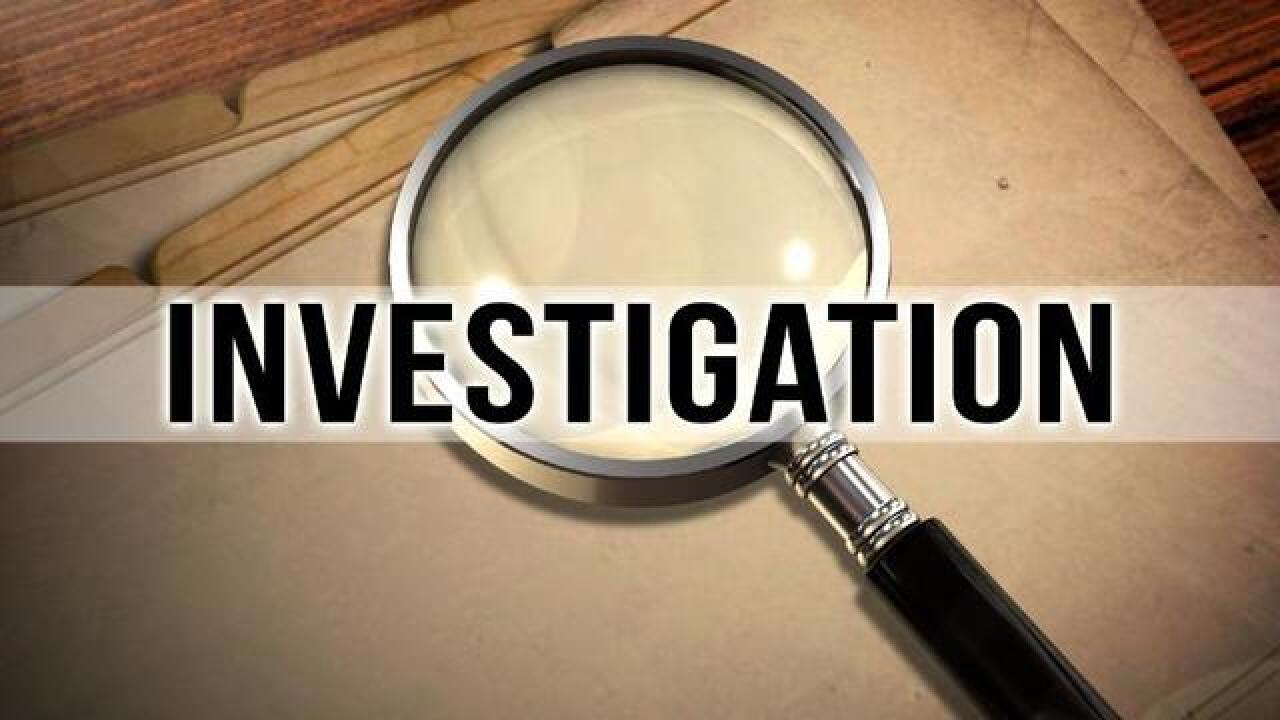 MCALESTER, Okla. — Investigators in rural Pittsburg County in southeastern Oklahoma have exhumed the bodies of two people found dead more than 20 years ago in hopes that DNA testing will identify the pair.

The McAlester News-Capital reports that a man riding a four-wheeler discovered the bodies of a man and a woman on April 9, 1995.

Both had gunshot wounds, and investigators said they believed the man and the woman were killed and dumped by travelers who were on nearby U.S. 69.