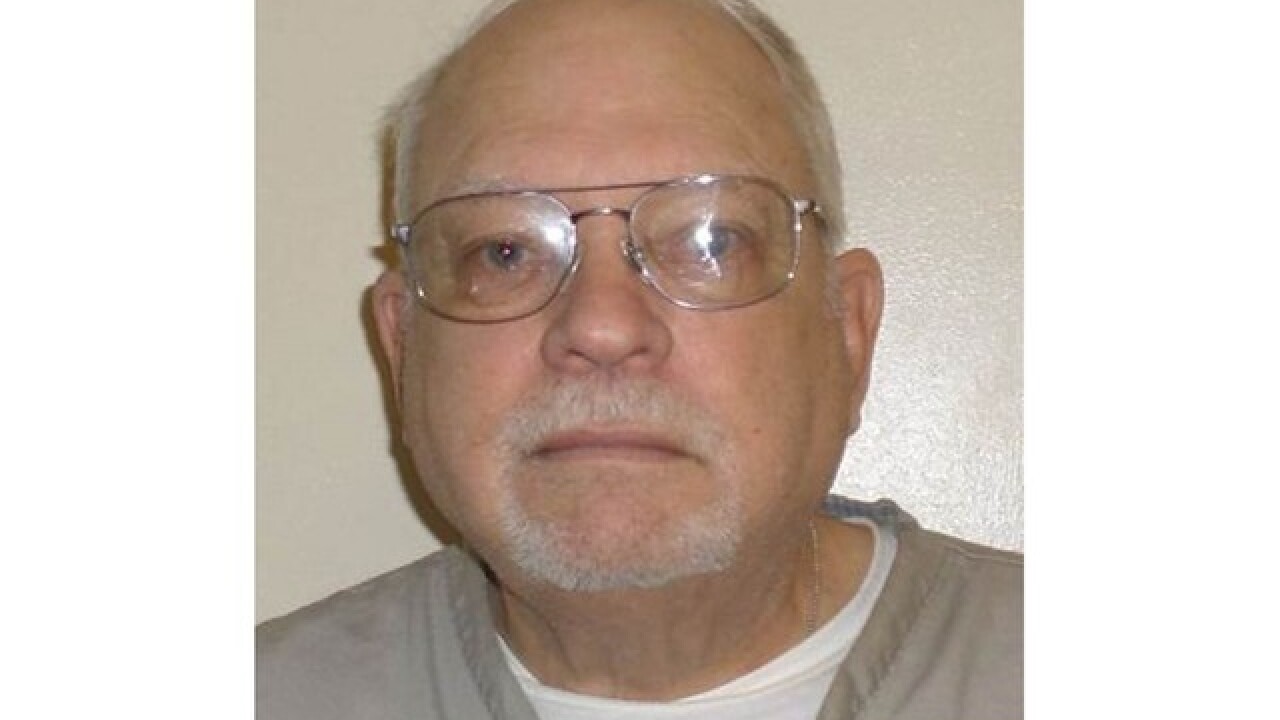 OKLAHOMA CITY (AP) -- The manslaughter conviction of a former Oklahoma reserve deputy who fatally shot an unarmed man has been upheld.

The Oklahoma Court of Criminal Appeals on Thursday rejected the appeal of 76-year-old Robert Bates.

Bates was a Tulsa County reserve deputy when he shot 44-year-old Eric Harris during an undercover investigation in April 2015. Bates said he mistook his handgun for his stun gun. Bates was convicted of second-degree manslaughter.

His attorney did not immediately return a phone call seeking comment on Thursday's court decision.

Bates was paroled in October after serving just more than 16 months of a four-year prison sentence.

The shooting prompted a grand jury investigation of the sheriff's office. That led to the indictment and resignation of Sheriff Stanley Glanz.