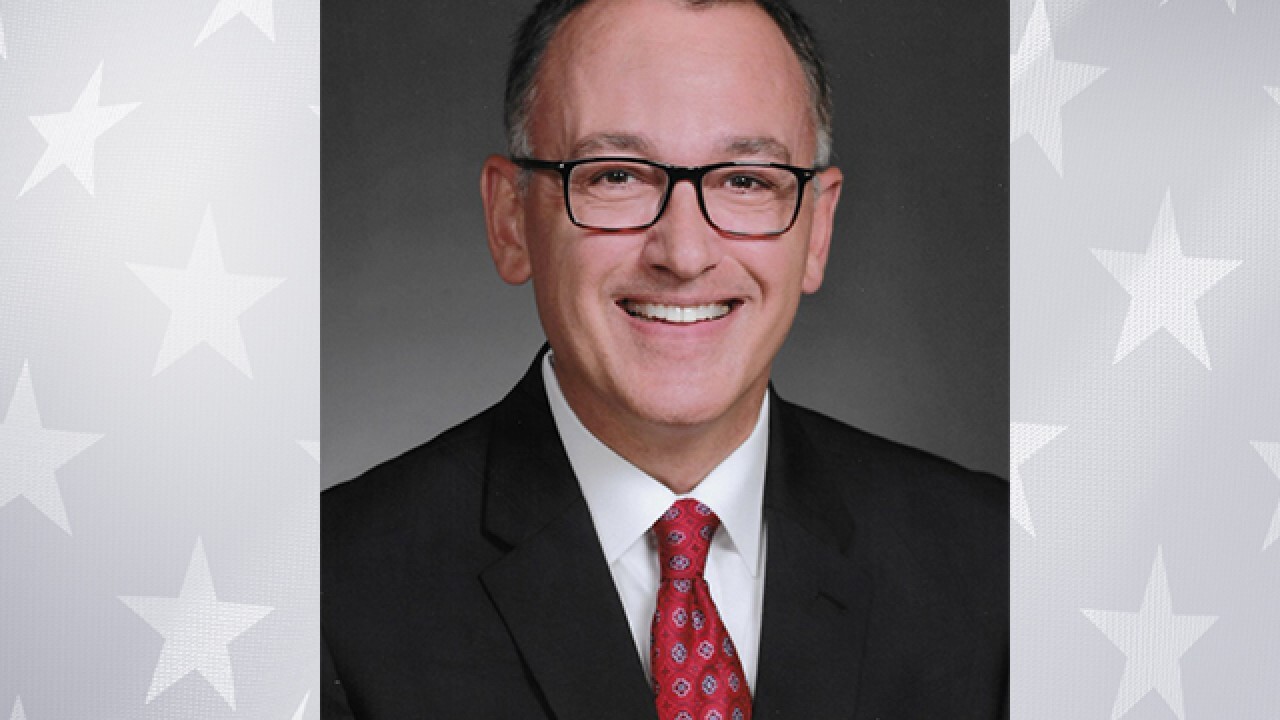 Oklahoma has a new state treasurer.

Republican former state Rep. Randy McDaniel was sworn in to the statewide office Wednesday during a ceremony at the State Capitol.

McDaniel was elected treasurer in November and was appointed by Gov. Mary Fallin to serve out the remaining two weeks of the unexpired term of former Treasurer Ken Miller, who stepped down on New Year's Day to take a job with OGE Energy Corp. following eight years in the office.

McDaniel is Oklahoma's 19th treasurer and is the state's top elected financial officer. The 51-year-old McDaniel served 12 years in the Oklahoma House and chairs the Board of Investors for the Tobacco Settlement Endowment Trust.