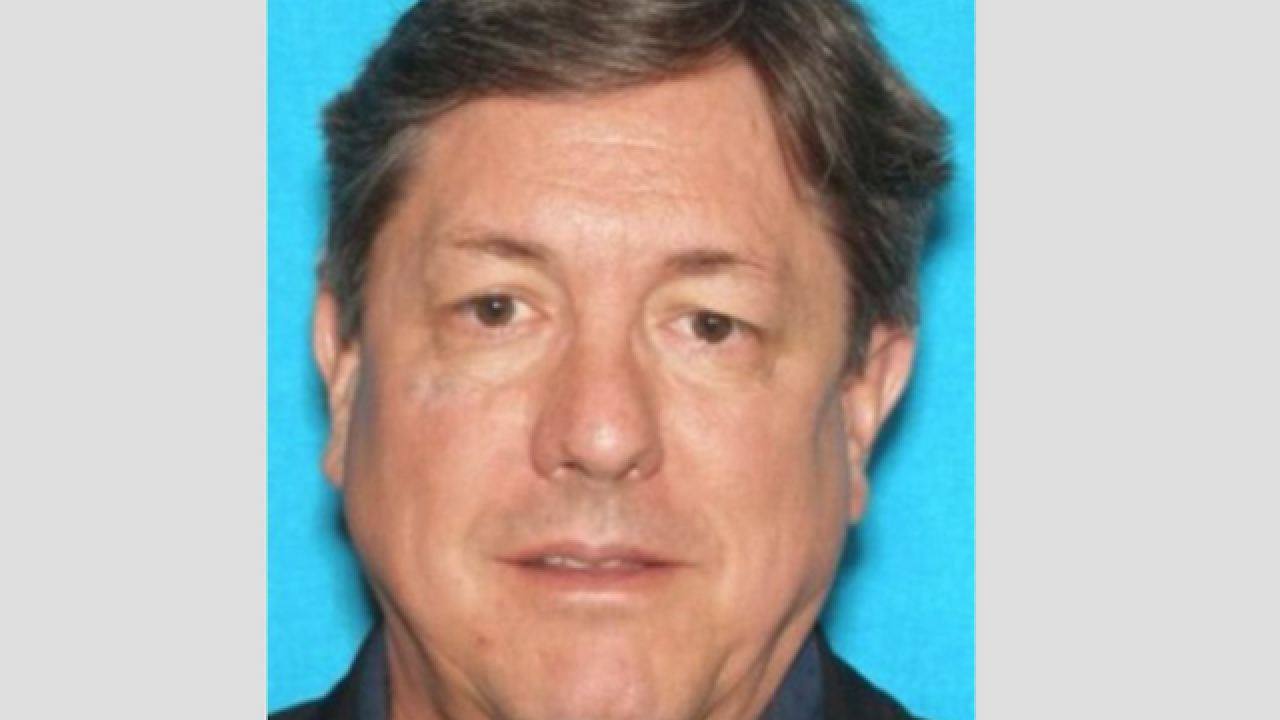 SALT LAKE CITY (AP) -- A former polygamous sect leader was sentenced Wednesday to nearly five years in prison for his role in carrying out an elaborate food stamp fraud scheme and for escaping home confinement while awaiting trial.

U.S. District Judge Ted Stewart said during a hearing in Salt Lake City that Lyle Jeffs deserved the 57-month prison sentence because his behavior showed he doesn't respect U.S. laws and puts his allegiance to his brother and the sect's imprisoned prophet, Warren Jeffs, above everything else.

Stewart said Lyle Jeffs' religious beliefs provide context for his decision to follow his brother's orders, but don't justify the fact that he "cheated" taxpayers out of government funds.

Lyle Jeffs is a lifelong member of the Mormon offshoot group based on the Utah-Arizona border known as the Fundamentalist Church of Jesus Christ of Latter-Day Saints.

"Mr. Jeffs is an adult. He knows right from wrong," Stewart said.

Prosecutors accused Lyle Jeffs of running a scheme to divert some $11 million in food-stamp benefits to a communal storehouse and front companies.

Prosecutor Robert Lund asked for the maximum five-year sentence to send a message to Lyle Jeffs and other sect leaders that a "culture of corruption" in recent years won't be tolerated.

Lyle Jeffs was also ordered to pay $1 million in restitution. He had previously pleaded guilty to conspiracy to commit benefits fraud and failure to appear.

Jeffs, 57, spoke briefly and said he accepted responsibility for his mistakes and that he erred in not properly researching food stamp fraud laws.

"I do your honor humbly and respectfully say that I acknowledge my mistakes and decision-making," said Jeffs, his hands and ankles shackled. "I do humbly accept my responsibly for my actions. I don't blame anyone."

His attorney Kathryn Nester said the scheme wasn't malicious but meant to ensure everyone in the group had food as part of the group's religious beliefs in communal living.

She said Lyle Jeffs has already suffered tremendously because he's been banned from the sect by his brother Warren Jeffs. That means he's lost his family, his job and his faith.

"If you're looking to humble him, I think we're there," Nester said.

Lyle Jeffs was first charged in February 2016, along with 10 other members of the sect, in the fraud scheme. Cases against the others ended in plea deals without prison time or dismissed charges.

Lyle Jeffs compounded his legal problems when he became a fugitive after he slipped of an ankle monitoring device in June of that year while out on supervised release. He was caught in South Dakota a year later after pawn shop workers spotted him and called police.

Warren Jeffs is serving a life sentence in Texas for sexually assaulting girls he considered wives.