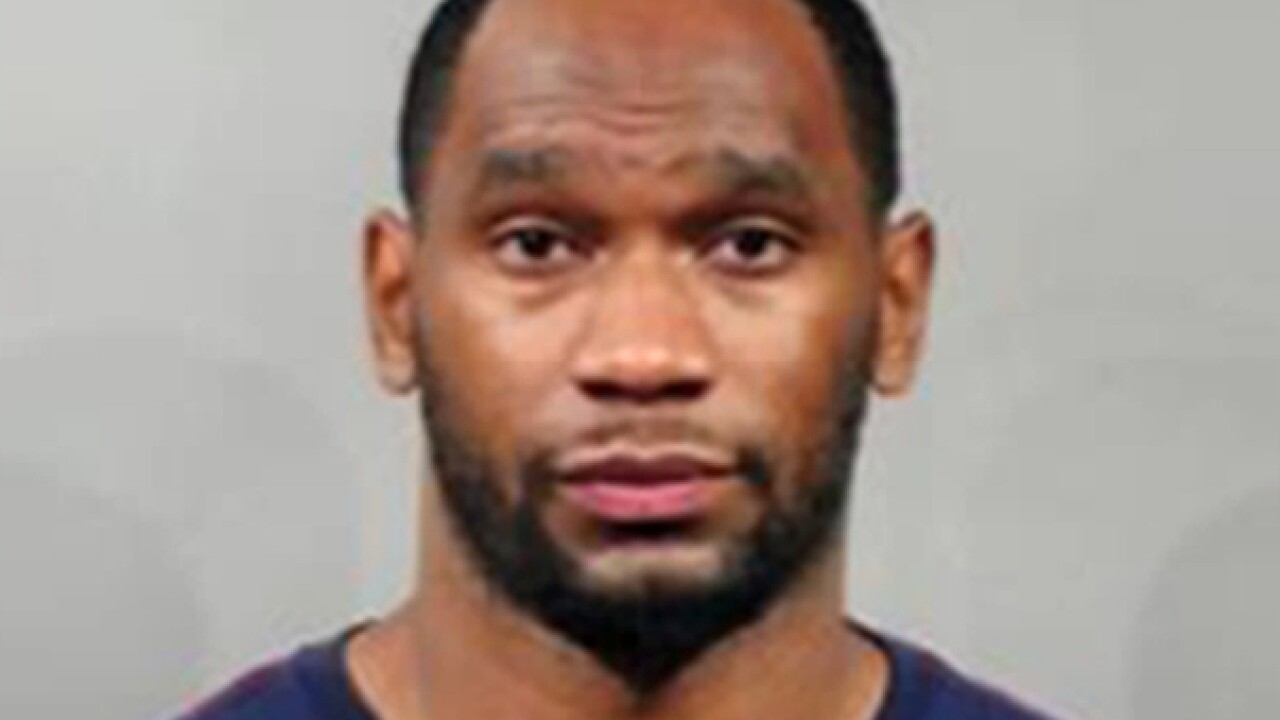 WICHITA, Kan. (AP) -- Former Dallas Cowboys running back Joseph Randle has been arrested in Kansas on suspicion of rape.

Records show that Randle was booked into Sedgwick County Jail at around 3:40 a.m. Friday. The prosecutor's office wasn't releasing information, and a police spokesman and Randle's attorney in previous cases didn't immediately reply to phone messages seeking details about his latest arrest.

Randle was released on probation in June under a plea deal that allows prosecutors to seek to have him put in prison if he gets into trouble again. He spent most of the past two years in jail, with occasional stints in a state mental hospital, on an array of charges. Several of them were related to Randle hitting three people with a car after an argument at a housewarming party.