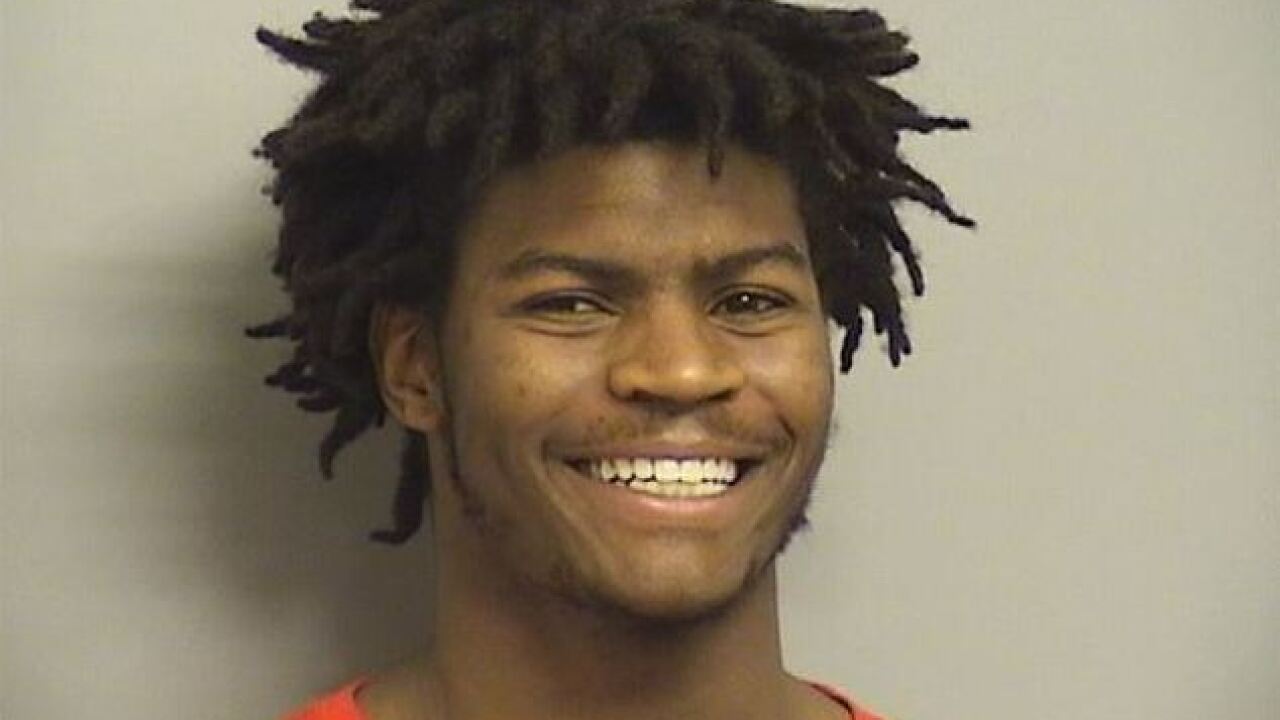 Copyright 2018 Scripps Media, Inc. All rights reserved. This material may not be published, broadcast, rewritten, or redistributed.
Linihan, Richard

Investigators said they were trying to serve a federal arrest warrant for armed robbery on Devon Thomas, just outside of New Orleans.

Officers said when they approached the house Thomas was in, Thomas charged at them with a large knife.

A trooper then fired his weapon.

Thomas wasnt hit by the bullet and he was taken into custody with more charges pending.