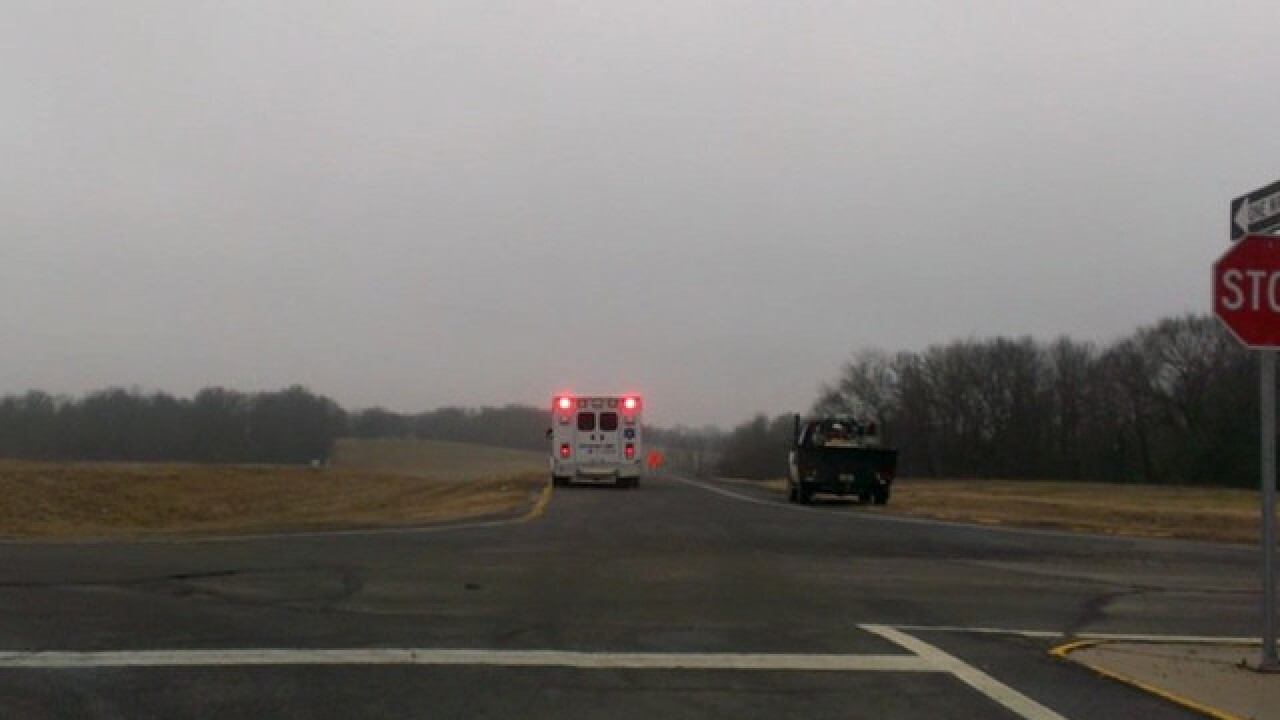 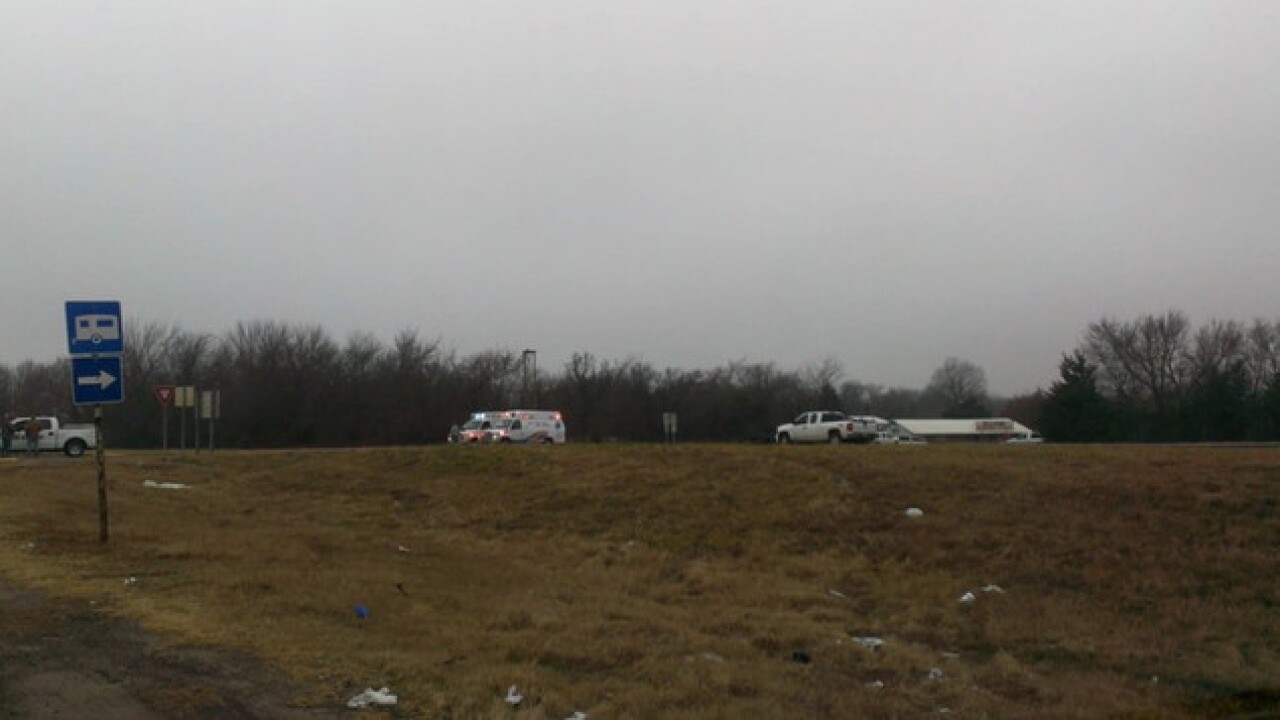 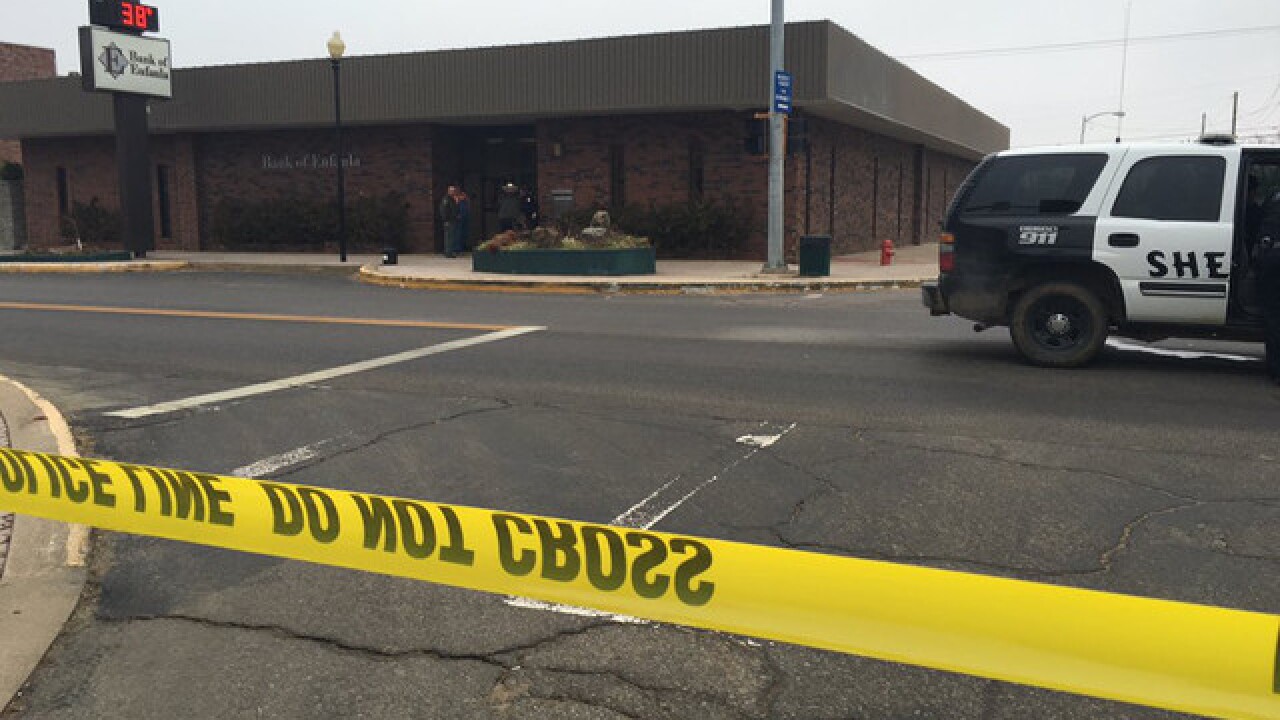 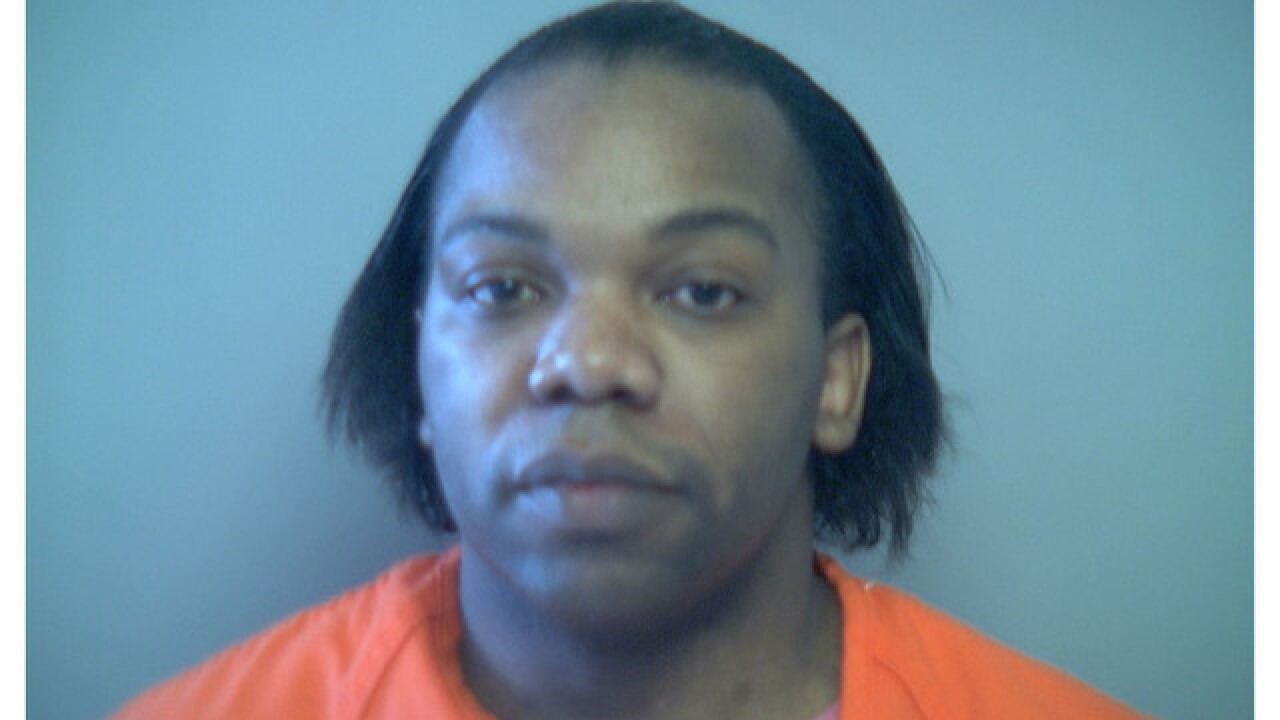 EUFAULA, Okla. – A man is dead after FBI officials say he killed a Bank of Eufaula employee and led OHP troopers on a pursuit.

Around 9:30 a.m. Thursday, FBI special agent Terry Weber says Cedric Lamont Norris, who was dressed as a woman, entered the Bank of Eufaula located at 102 N. Main Street with the intention to rob the bank. FBI officials say Norris shot a bank employee upon entering the establishment and then approached the teller.

Authorities confirmed that person who died at the bank was the president, Randy Peterson.

On his way out of the bank, FBI officials say, the suspect shot another employee who resisted being taken hostage.

Agent Weber went on to say that it appeared Norris then grabbed a customer and took that person with them during a vehicle pursuit heading north on Highway 69. Oklahoma Highway Patrol troopers were able to stop the vehicle near Eufaula Lake where the shootout ensued. OHP troopers were able to shoot the suspect, who was confirmed dead at the scene.

The hostage in the situation was injured and taken to a nearby hospital but is expected to recover, according to FBI, as was the employee who was shot during the robbery.

Currently OSBI, McIntosh County Sheriff’s Office, OHP, FBI and the Eufaula Police Dept. are all working together to piece together certain aspects of the investigation.