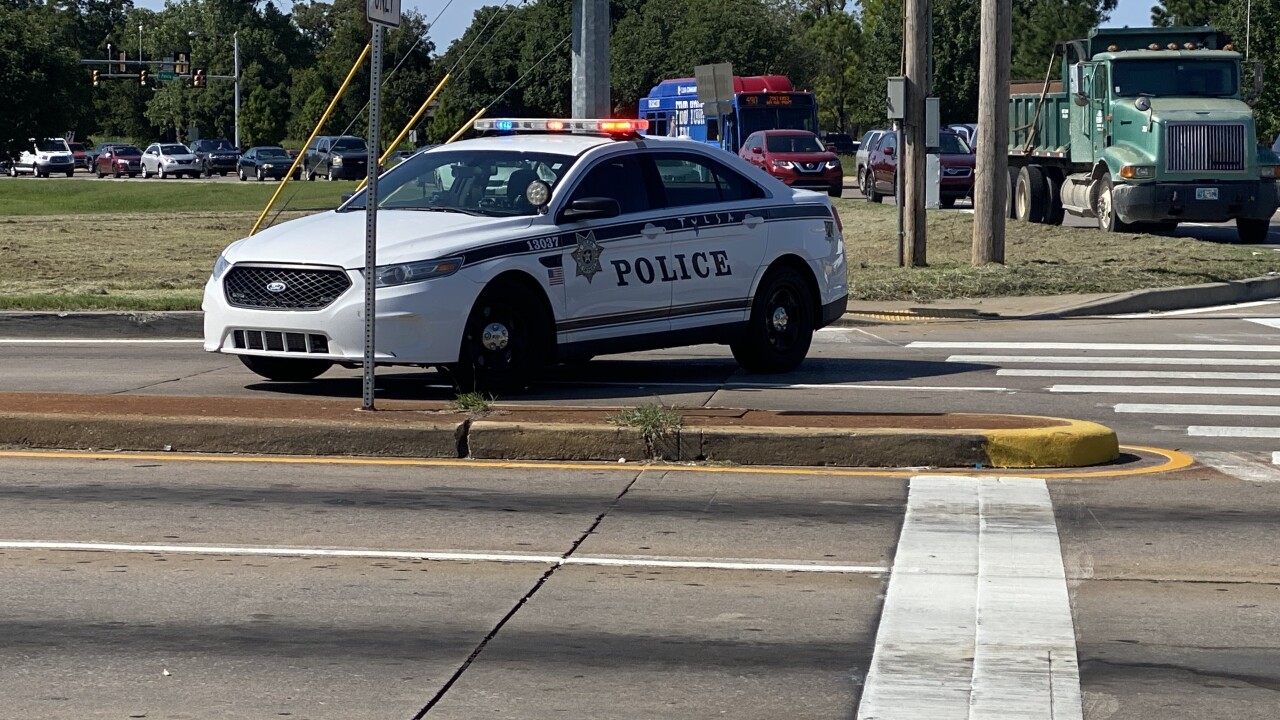 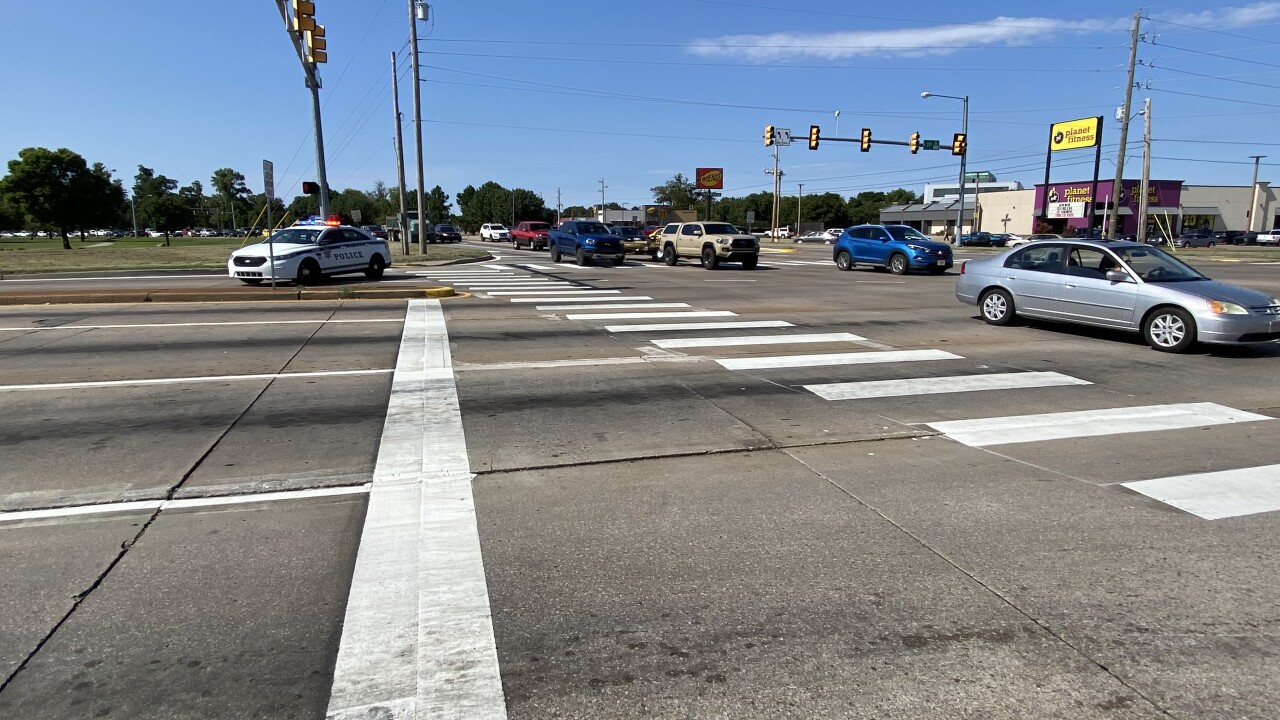 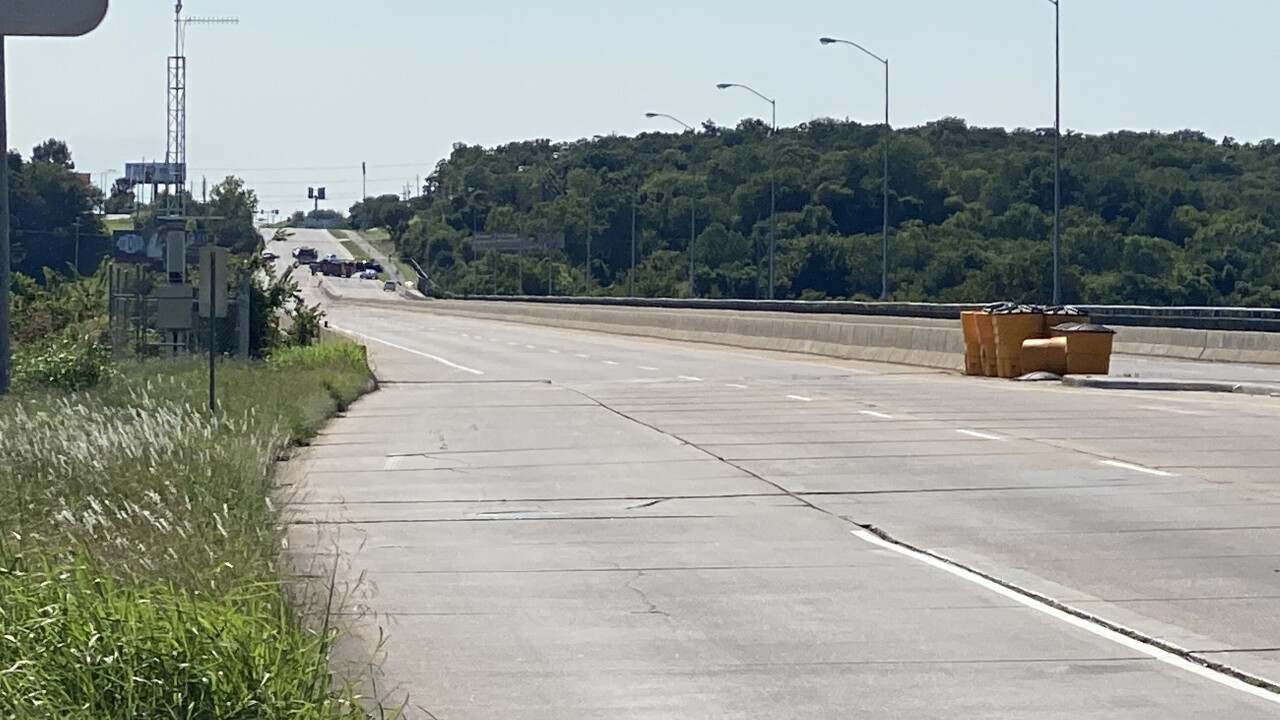 TULSA, Okla. — Authorities are investigating a deadly crash on a bridge near 71st and Riverside in south Tulsa, according to the Tulsa Police Department.

Tulsa police said a woman in her 60s died in the crash Tuesday afternoon.

A man in his 60s who was driving an F-150 truck crossed the center line and his vehicle hit the woman's Infiniti SUV head on, instantly killing her.

Police said it's unclear why the driver of the truck crossed the center line.

The man was taken to a local hospital where he is in critical condition, according to police.

The incident caused the entire bridge in the area to temporarily shutdown.

Police are not releasing the identities of the victims until their family has been notified.