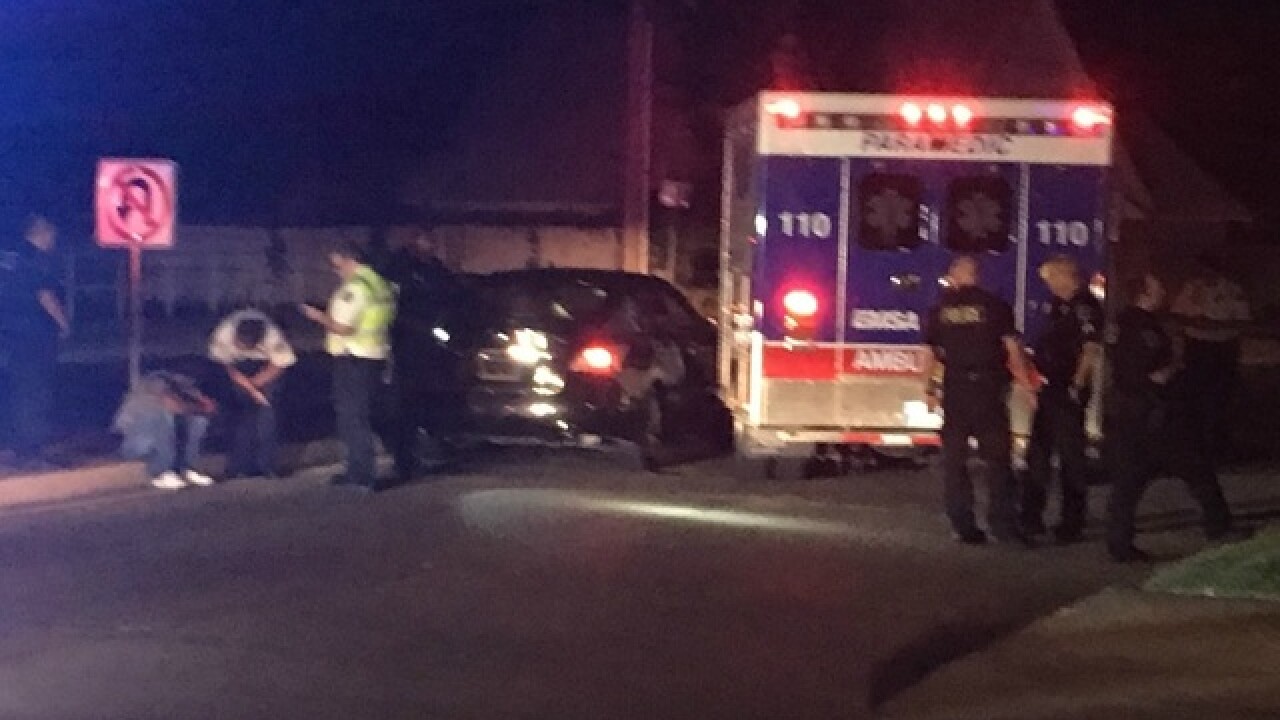 An EMSA ambulance was involved in a crash with a car overnight.

It happened near 31st and Mingo around 11:30 Thursday night.

Police said both vehicles were traveling north on Mingo, but the car was in the ambulance's blind spot when it changed lanes, causing the collision.

Police said the ambulance driver was determined to be at fault, but the driver of the other car was ticketed for separate offenses.

When officers responded, they found the driver had no insurance or driver's license, and the car didn't have a tag.

A small amount of marijuana was also found in the car, but no arrests were made.