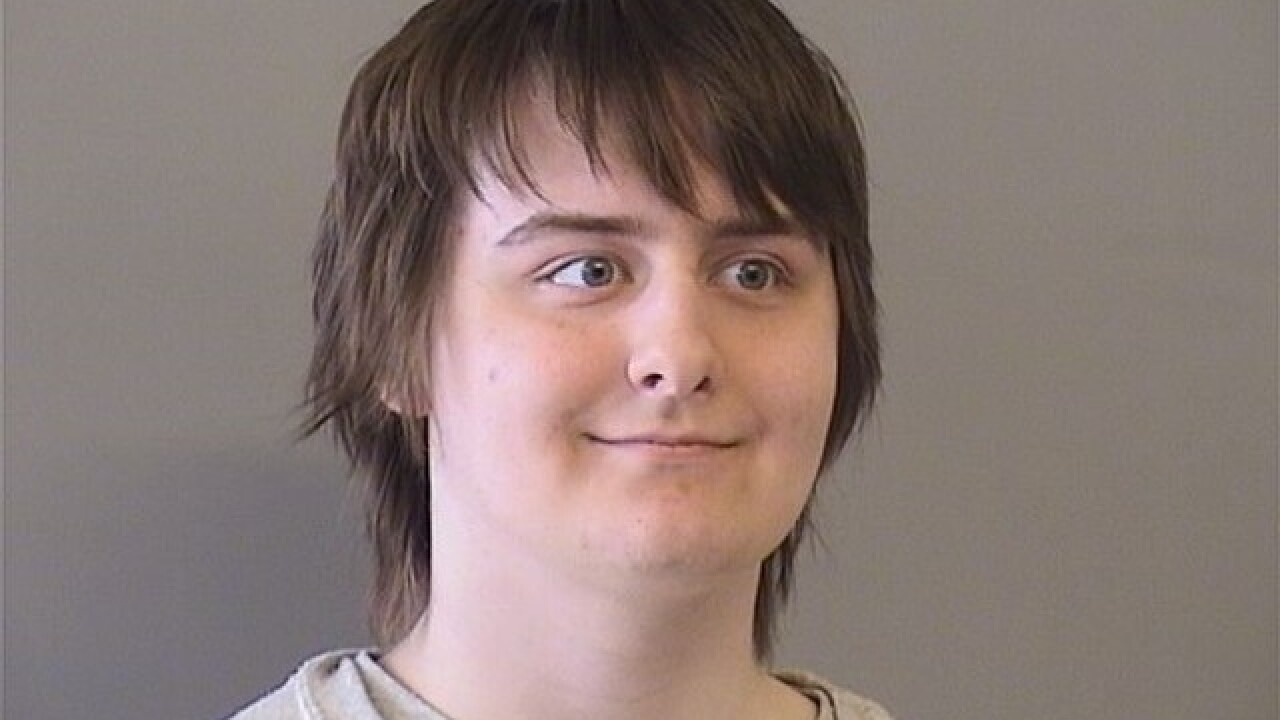 By: Megan Allison
Posted at 6:25 PM, May 07, 2018
TULSA, Okla. -- Emotions ran high in the courtroom for the Michael Bever trial on Monday.
The Broken Arrow teen is accused of stabbing five family members to death. His brother Robert has already pleaded guilty, and took the stand on Monday.
Robert said on multiple occasions he was lying to police, telling them what he wanted to be true. When speaking with police Robert said more than once he and his brother created and carried out this plan together. On Monday Bever told jurors he was just trying to give Michael credit saying "I didn't feel fair. I thought we were going to be famous. I didn't want Michael to think I was pushing him out. I wanted to share it with him."
When the defense asked why Robert testified on Monday he responded "I'm here to tell the truth. I'm here to explain things I never told anyone before and take real responsibility for what I did."

"Not all of it helped me. But it was the truth to Robert. Robert's filter, Robert's truth came out in this jury trial. And I think that was important for the jury to hear," Chief Public Defender Corbin Brewster said.

Brewster said it's clear Robert suffers from mental illness and he changed his story multiple times. But the public defender said only a few people could paint the picture of the Bever home life and what happened on that July 2015 night.

After Robert left the stand the defense called back the lead investigator to point out multiple pieces of evidence that went missing.

"How in the world is that related to whether Michael or Robert Bever were responsible for the deaths of their family? I call that a distraction and I think that's going to be obvious to the jury," Tulsa County District Attorney Steve Kunzweiler said.

The missing evidence includes a hard drive and computers that were not properly logged and gone for extensive periods of time, up to two years. The officer said she was unaware of some of the errors happening in the investigation.