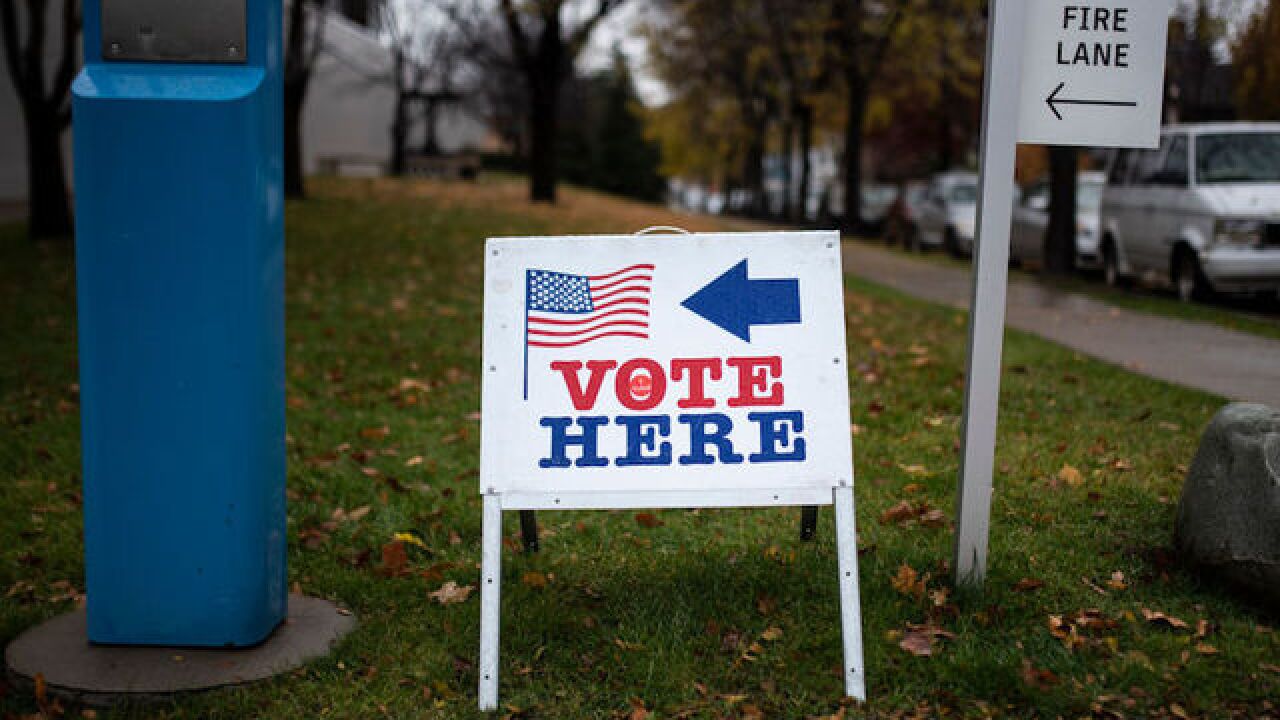 TULSA — Voters across the area headed to the polls Tuesday to decide some key topics.

Some Green Country races we are following:

Jenks voters vote an overwhelming yes to both propositions for Jenks Public Schools. The election board says 82 percent approved to have $14 million put into the school district to address pressing needs, which would include new furniture and facility repairs throughout their school sites. School officials say one of the most notable expenses would be a new wing to the Freshman Academy, which is being outgrown.

In Rogers County, 75 percent voted for the penny sales tax. Officials say they need the money to improve roads and bridges.

Sue Catron has won the mayoral race in Tahlequah with 57 percent of the vote. Jason Nichols garnered 43 percent.

It will take a runoff to determine the mayor of Pryor Creek, results show.

In Bixby, voters chose to continue getting their electricity from PSO. The city says the outcome won't affect customers who use OG&E or East Central Electric co-op. Voters first approved the tax in 1988, however, last June, voters turned down the tax for the first time in 30 years. Most of the money from the tax funds the county commissioner's budget and the Roger County Sheriff's Office.