Educators, parents share their reactions to proposal for teachers to carry guns at school 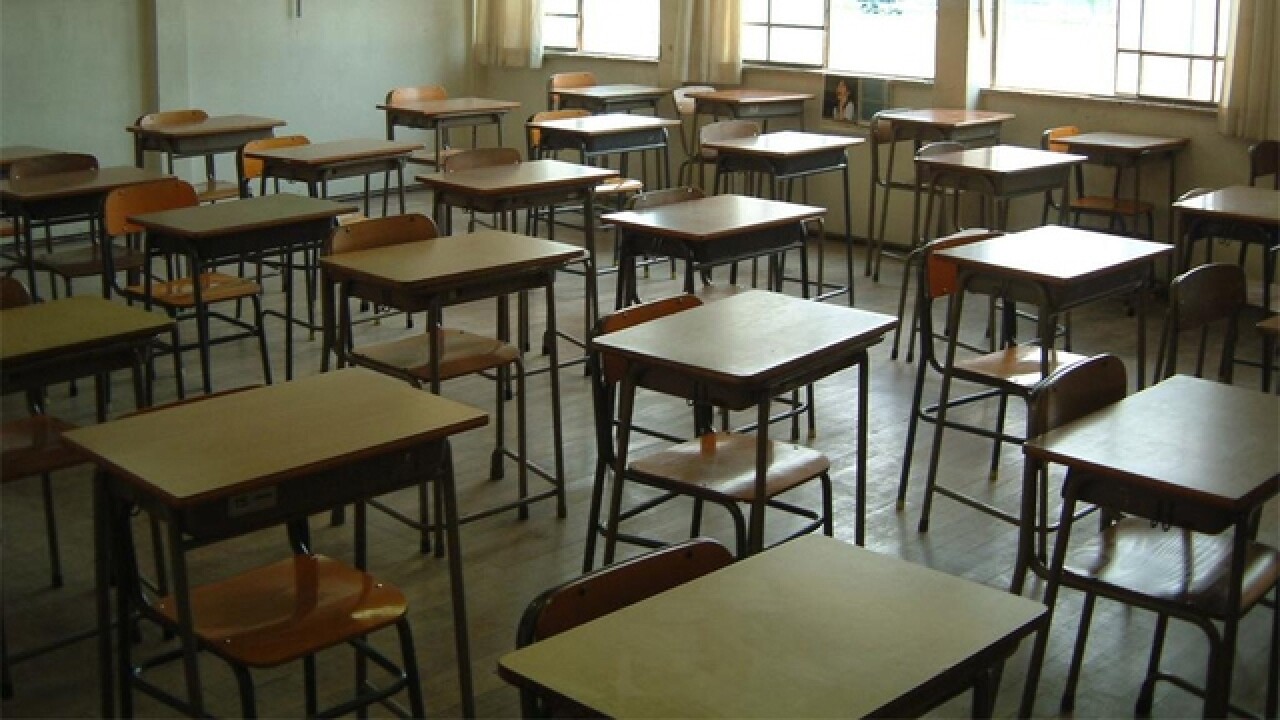 TULSA -- Opinions differ greatly about the idea of letting more teachers carry guns on campuses in light of the school massacre in Parkland, Florida.

Shiloh Kantz, whose seven-year-old daughter attends Carnegie Elementary School in Tulsa, does not back the proposal for a number of reasons, chiefly that teachers already have enough responsibilities.

"I know that every teacher in our elementary school would stand up and protect my children and every other child in that school," Kantz said, "but this is a very heavy burden to put on them, I believe."

Many educators share that opinion, according to Shawna Mott-Wright. She works as vice president of the Tulsa Classroom Teachers Association, which represents the vast majority of Tulsa teachers. She said many of the members she's spoken to do not support this proposal either.

"Putting more guns in schools is not going to make kids safer," Mott-Wright said. "It just gives more opportunities for something to go really, really wrong. Schools need more counselors. We need more help to help our troubled kids and families that need those types of resources."

President Donald Trump has publicly pushed the idea of arming teachers, which is supported by the National Rifle Association. He recently spoke about this at a meeting with the nation's governors.

"If you're not going to do something very serious to these guys when they walk in, they're going to keep walking in," President Trump said. "You're going to have this all the time."

The schools in Okay, Oklahoma garnered attention because of a sign posted on its campus. It warns that some staff members there are armed and may use force to protect students.

Kantz and her family own guns and are not against them, but she said reforms are needed as well as additional resources in government.

Many students will share their opinions on these issues when they host their own March for Our Lives rally in Tulsa. The event will be held at noon on March 24 at Guthrie Green.

Organizers said they plan to "demand common sense gun laws," which would include universal background checks as well as a ban on military-grade weapons. They're also going to hold a voter registration drive for the 2018 midterm elections.