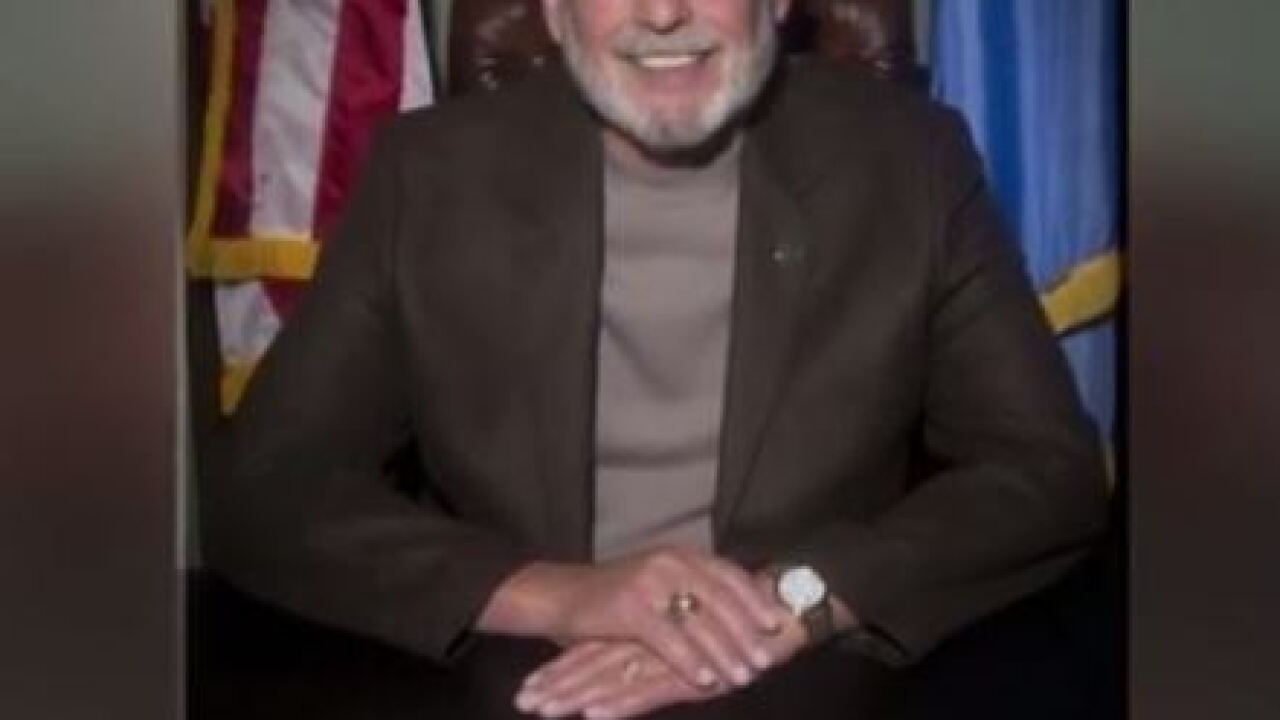 EDMOND, Okla. (AP) -- The mayor of the Oklahoma City suburb of Edmond has died.

Mathews Funeral Home in Edmond says Mayor Charles Lamb died Tuesday. He was 72. A cause of death has not been released, but The Oklahoman reports that Lamb complained of fighting a cold during a Monday night City Council meeting.

Mayor Pro Tem Elizabeth Waner, who is now acting mayor, said in a statement that "we are incredibly saddened and shocked" by Lamb's death.

Lamb served on the City Council from 1993-2011, when he was appointed mayor after the resignation of then-Mayor Patrice Douglas, then was elected mayor in 2013. He was re-elected in 2015 and 2017 and was again running for re-election in 2019.