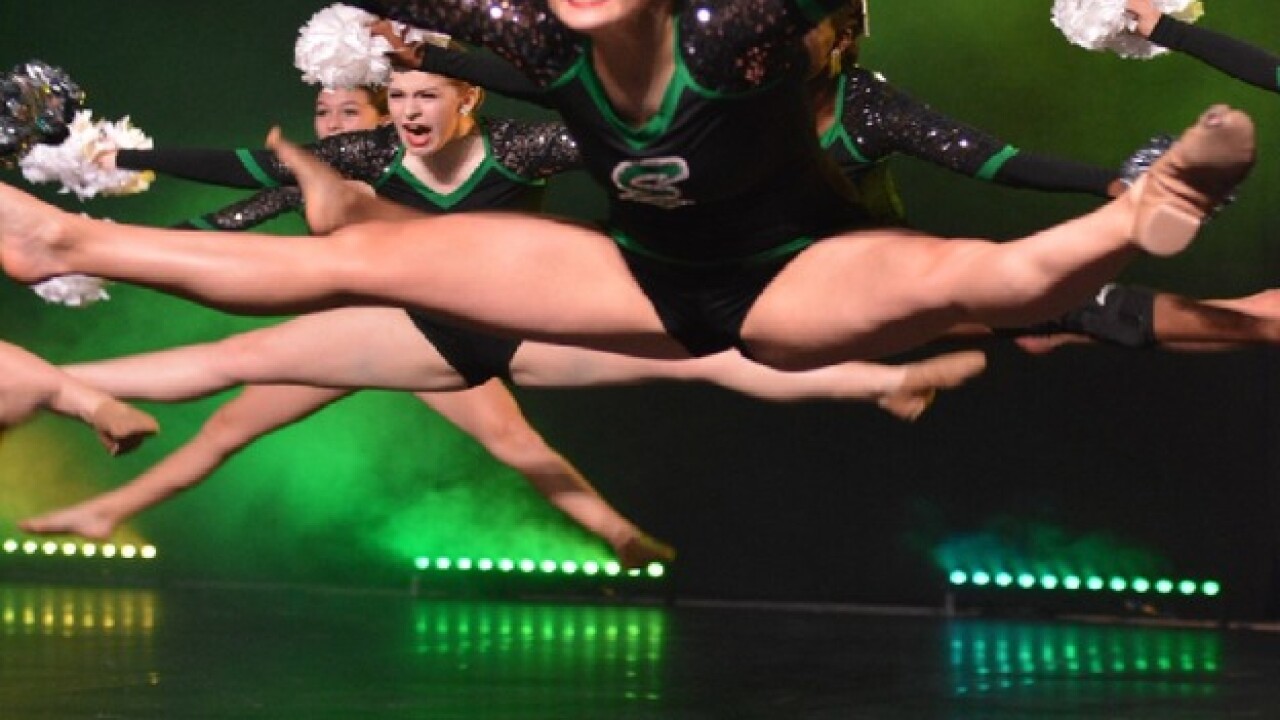 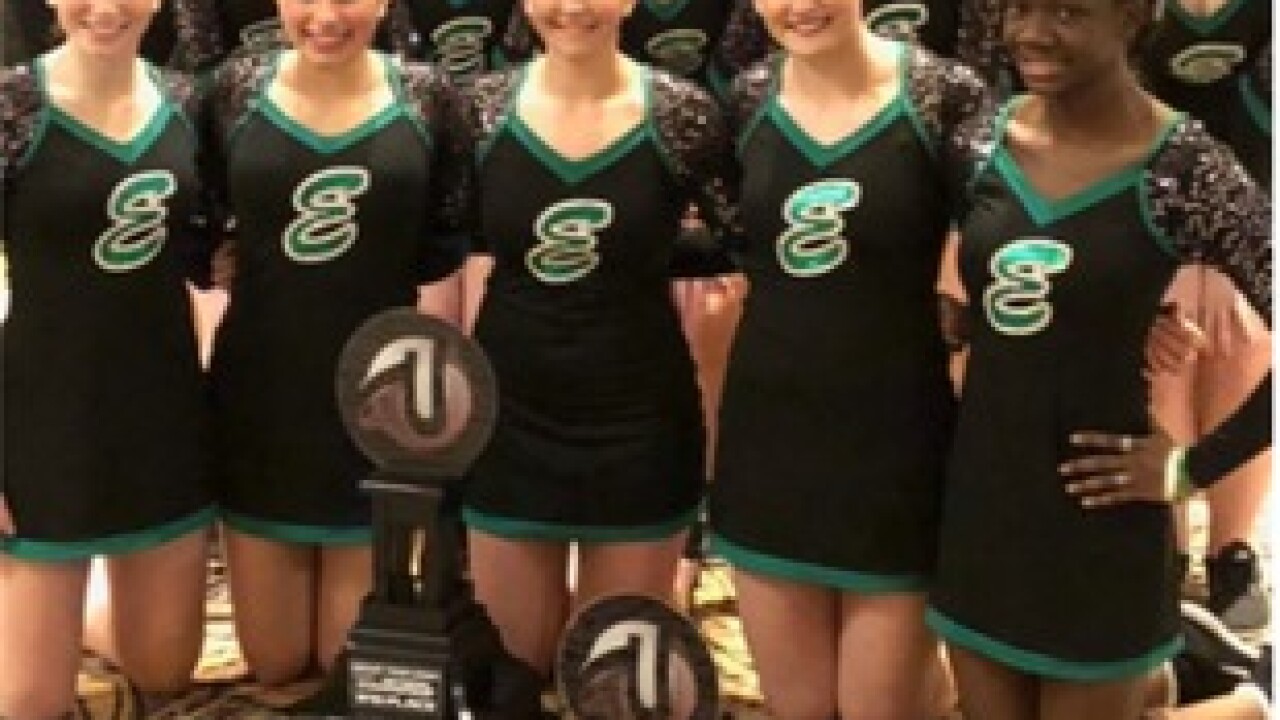 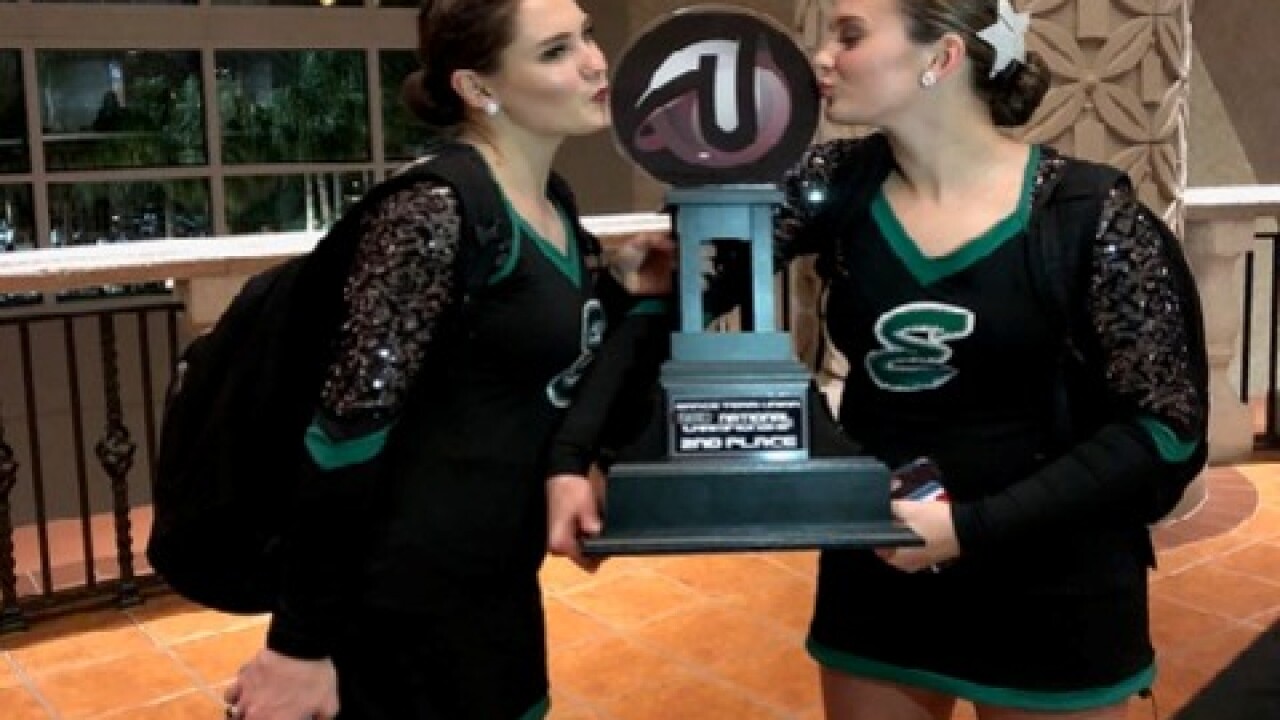 TULSA - The Edison High School pom squad returned to Tulsa on Wednesday as the runnerup in the nation with only one squad in the country finishing better.

This past weekend the team competed at the DTU Nationals competition in Orlando, Fla.  The Edison team placed second in the small varsity pom division and fifth in the jazz division.

Edison's previous highest ranking at Nationals was fourth place last year.  The seniors of the EVP squad are leaving with two State Championships, a Regionals grand championship and a second and fourth placement at Nationals.

It was coach Sarah Ivie best finish in 11 years at Edison.