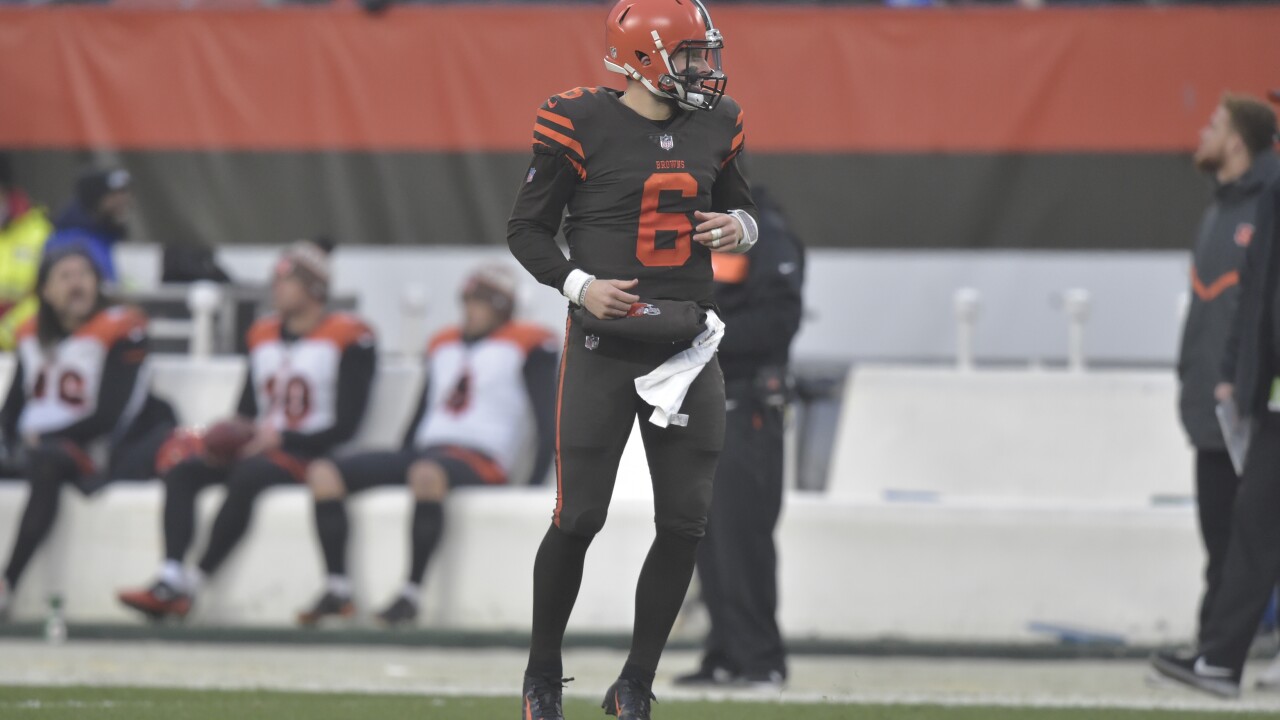 NEW YORK (AP) — New England receiver Julian Edelman has been fined $63,504 for three separate instances of unnecessary roughness in a victory over Buffalo, only one of which was penalized.

Cleveland quarterback Baker Mayfield was fined $10,026 for staring down his former coach, Hue Jackson, in the closing minutes of the Browns' win over Cincinnati. Jackson was fired by Cleveland halfway through the season and joined the staff with the Bengals.

New York Jets coach Todd Bowles was fined $25,000 for criticizing officials in levies announced Saturday. Bowles said he "thought we were playing two teams" after the Jets were flagged 16 times for a team-record 172 yards in a 44-38 overtime loss to Green Bay.