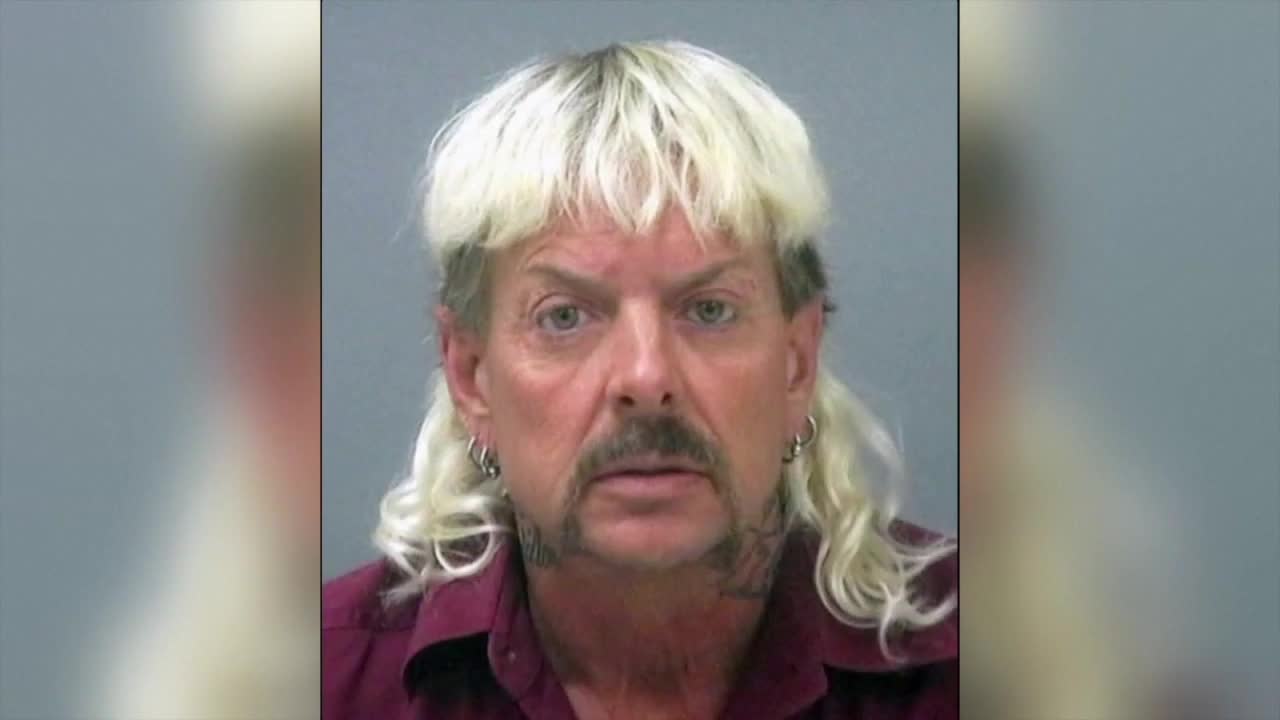 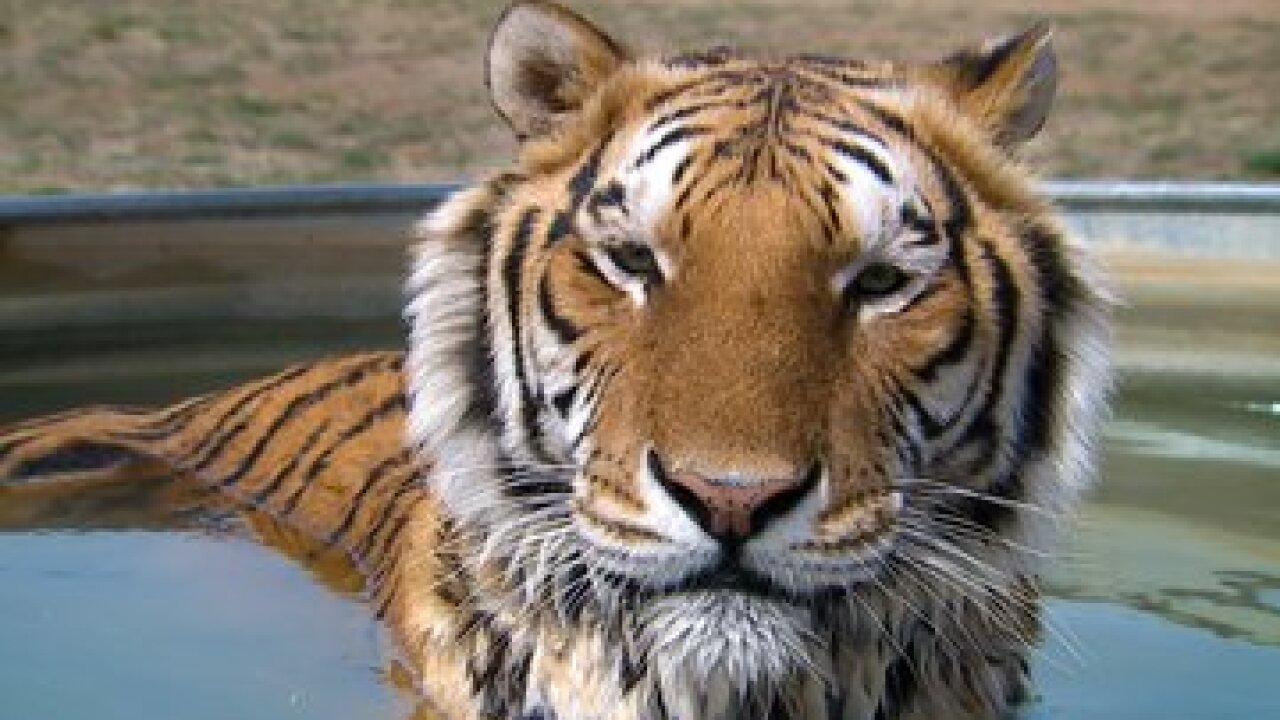 While the “Tiger King” documentary aired in March, the stories continue.

The main zoo featured in the series, the Greater Wynnewood Exotic Animal Park, officially closed in August after owner Jeff Lowe said he suspended his license with the U.S. Department of Agriculture.

The closure came after Carole Baskin, the nemesis of 'Tiger King' star and the zoo’s previous owner, Joe Exotic, bought the 16-acres of land.

However, Baskin didn’t get the animals. Most of them stayed with Lowe. Lowe posted on Facebook just last week saying they moved almost 160 big cats to their new home in Thackerville where he’s opening the Tiger King Park.

As for the G.W. Zoo now owned by Baskin, it’s up for sale with one condition, it can’t be reopened as a zoo.

Others featured on the show haven’t fared as well.

Another exotic animal collector on the show, Timothy Stark, was arrested in New York Thursday on charges of battery and contempt in Indiana.

Meanwhile, Joe Exotic remains in prison at the Federal Medical Center in Fort Worth, TX. He was sentenced to 22 years in prison for his role in a murder-for-hire plot and violating federal wildlife laws. He wrote a plea to President Trump asking for a pardon.