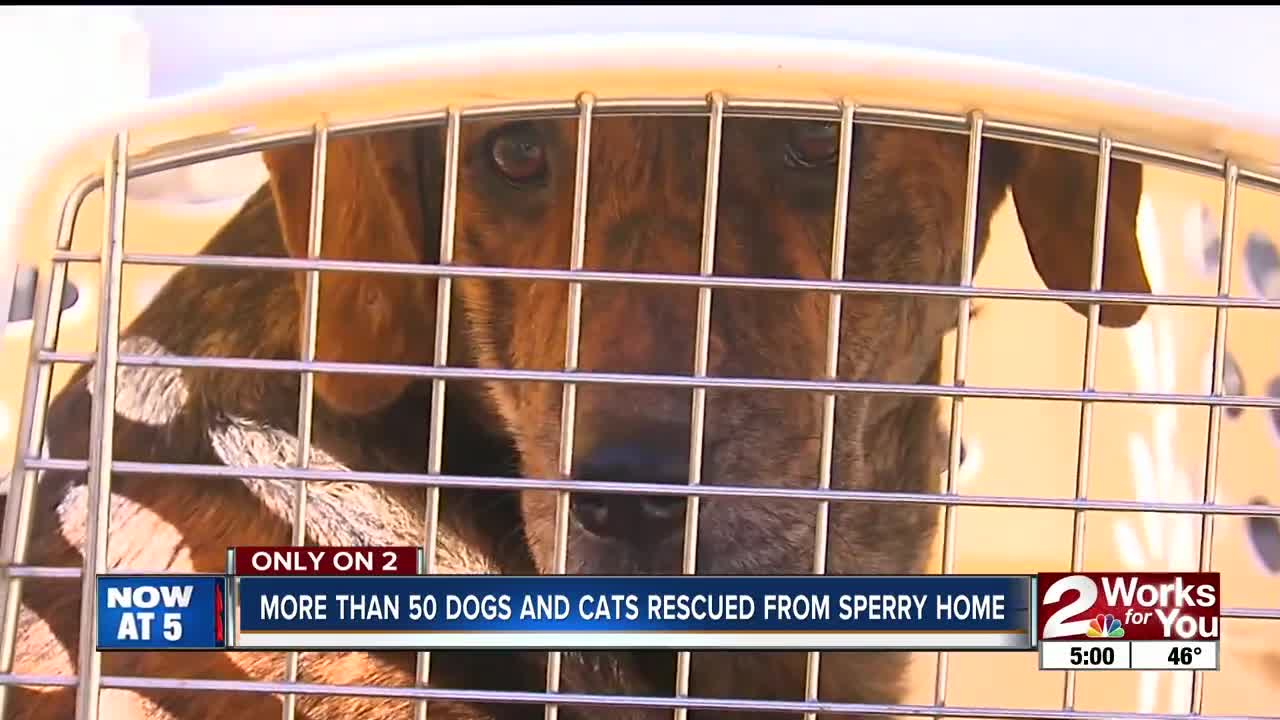 Dozens of dogs rescued from home in Spavinaw 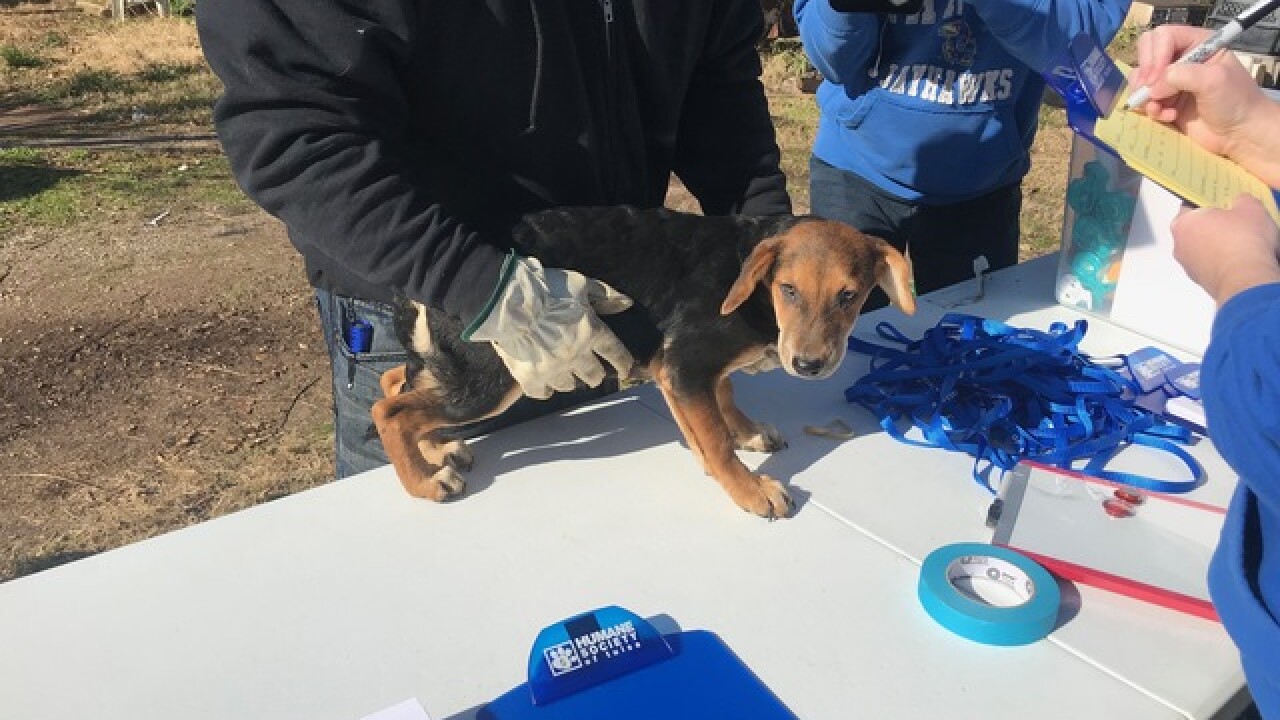 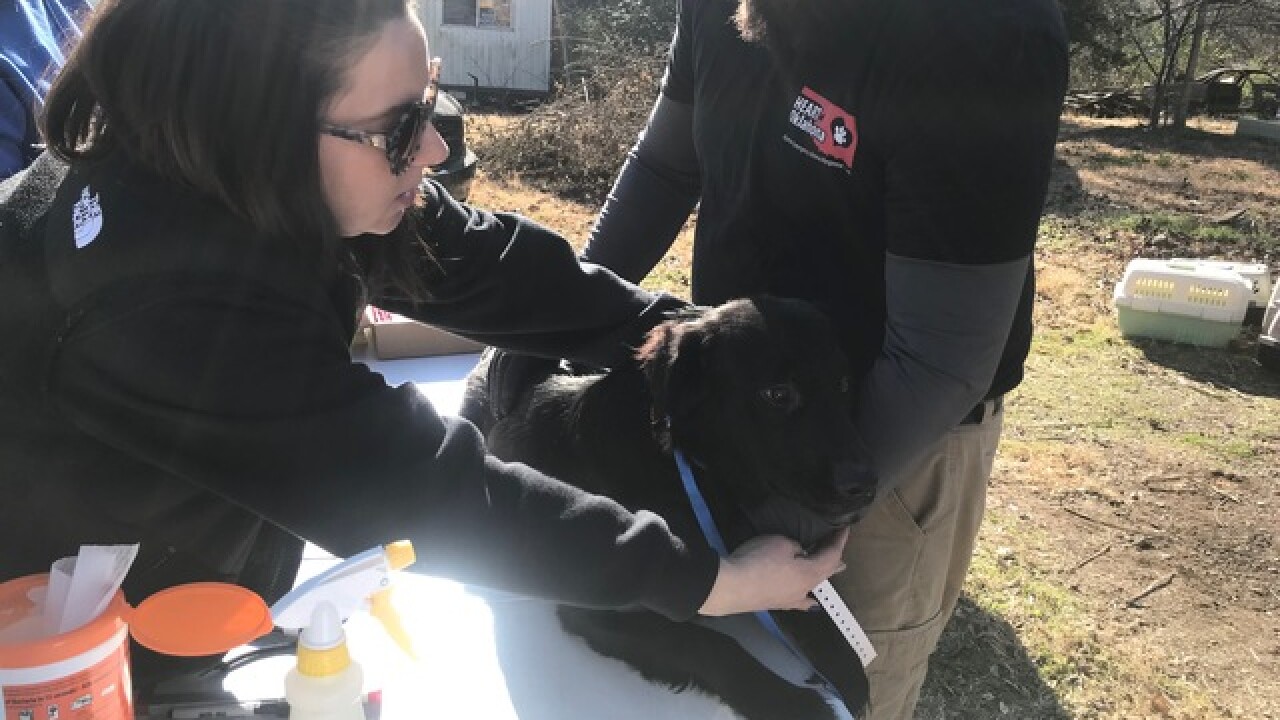 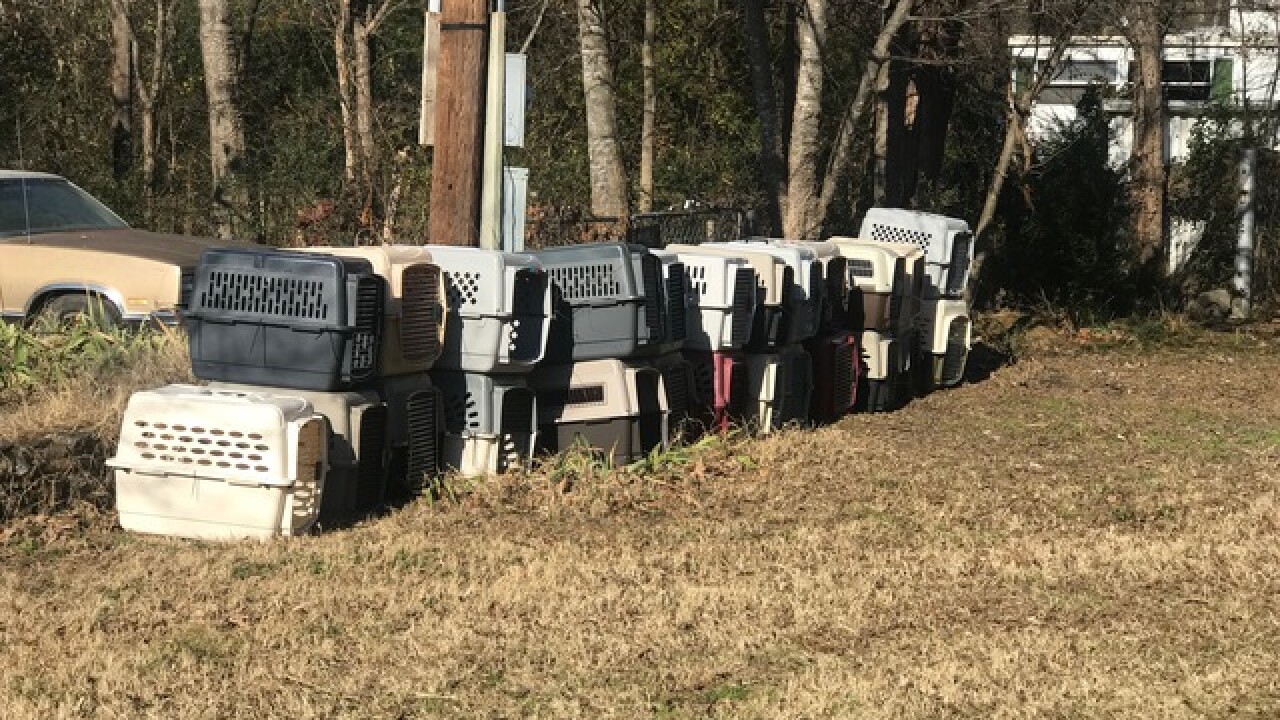 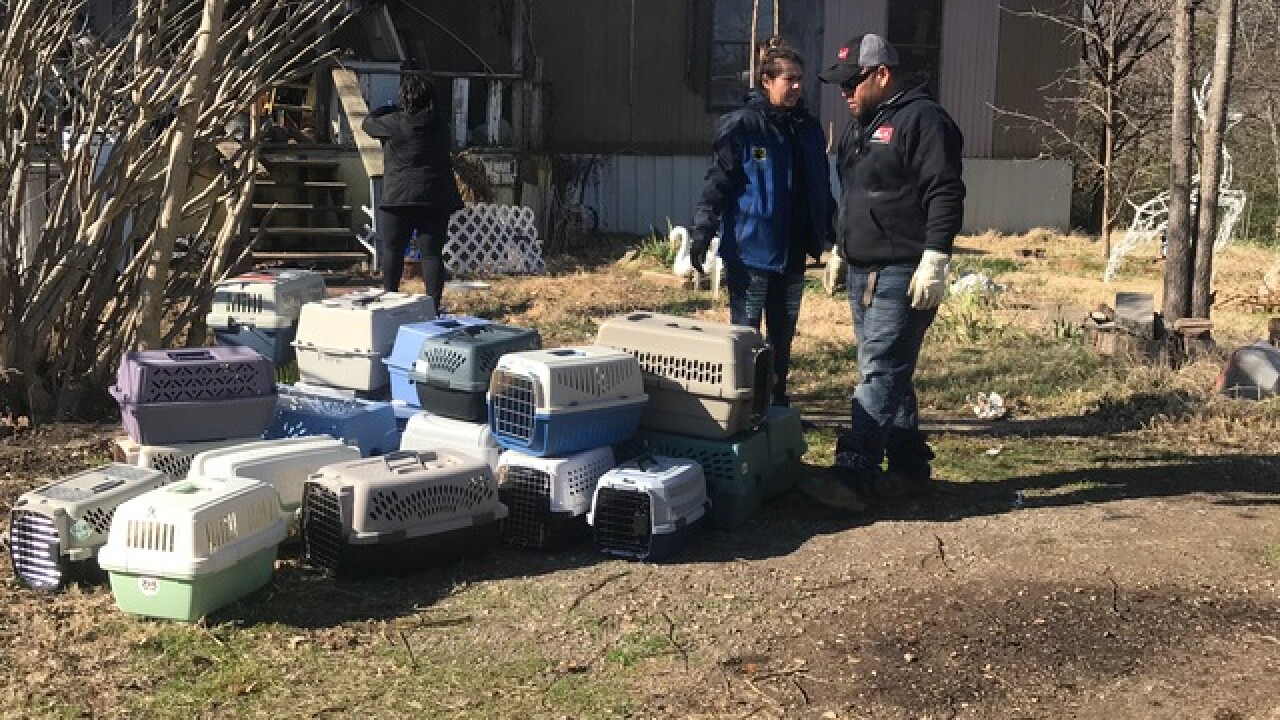 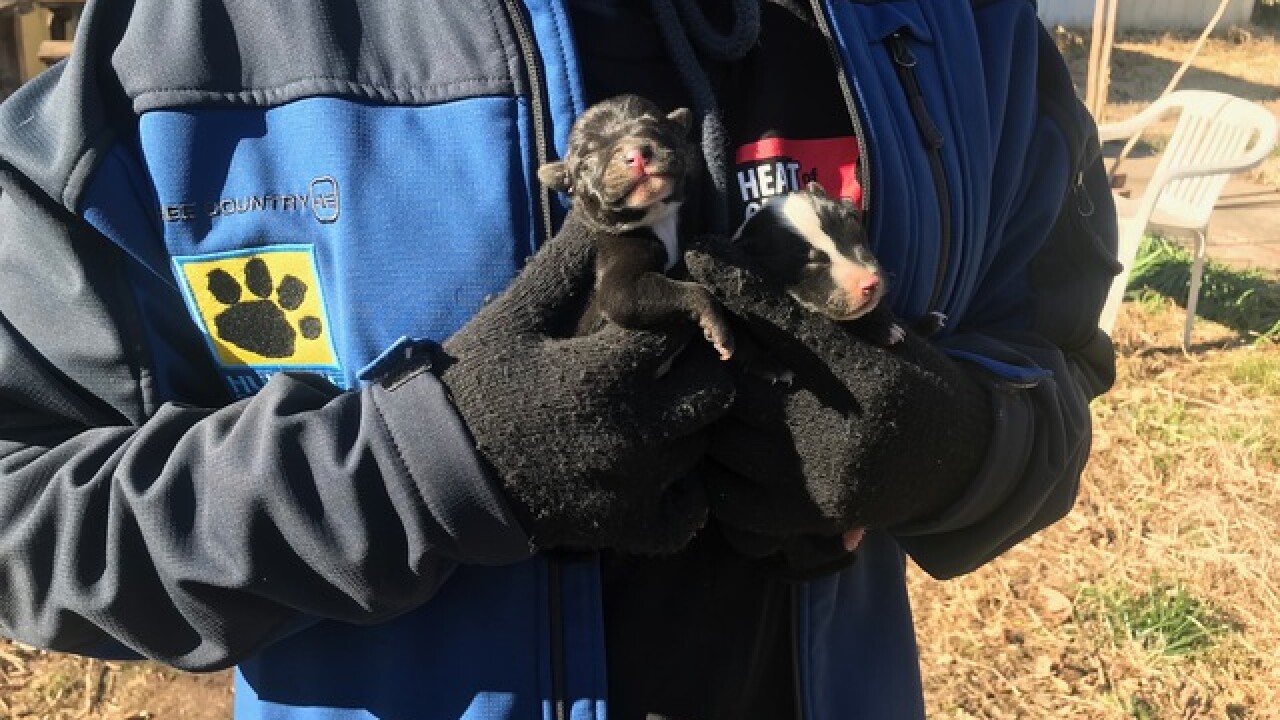 SPAVINAW, Okla. -- Dozens of dogs are being taken from a home in Spavinaw on Monday, and the owner is being cited by police.

“It’s going to be a relief in some ways,” the homeowner said. “In other ways it’s just breaking my heart.”

It’s a day this homeowner said he’s been looking forward to for years.

“I can’t take care of them though,” the homeowner said of his animals.

His home became overrun with dogs and cats within the past couple of years. He said he began with four, which then escalated to more than 50. He said although the amount of animals was overwhelming, he grew to love them.

A neighbor noticed the growing dog population and called police, but because none of the dogs appeared neglected, the Humane Society of Tulsa would have to convince the owner to surrender his animals.

“It seems like we came at a really critical moment,” Gina Gardner with the Humane Society said. “They are in desperate need of help”

The homeowner said they understood the conditions. and released custody of his dogs and cats, which were taken out of the home one by one.

“When they open the door they can’t even hold the animals back,” Gardner said. “There is a whole pack in there.”

Dogs of all ages, with one thing in common.

“Unfortunately a lot of these animals have never been socialized,” Gardner said. “They’ve never been outside.”

The animals however were seemingly well fed.

The owners told 2 Works for You although it was is an emotional good bye, they’re relieved.

Police said they will have to cite the owner for having an excessive amount of dogs on the property.

All the animals rescued will be checked out by vets and up for adoption in the future at the Tulsa Humane Society.