Does your zip code determine your destiny? 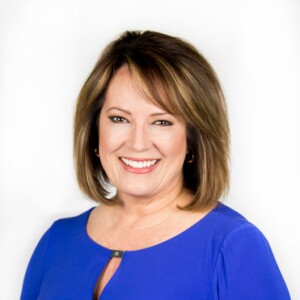 Where you grow up matters and it can make a difference on where you end up in life. This is according to new research by the U.S. Census Bureau and a database made public for the first time.

We decided to take a closer at the study and how it impacts us here in Tulsa. This map answers the question - which neighborhoods in America offer kids the best chance to rise out of poverty?

Researchers say they wanted to do this because it is such a pressing issue in our society these days and so many people are feeling like they never have a fair shot. Your street, your neighborhood, your community all shape you. But how much? And how much does where you grow up hold you back?

"Just because you come from a tough life or a tough childhood, it's up to you how successful you're going to be in life," Tosha said as she waited for a Tulsa Transit bus.

The map is called the "Opportunity Atlas." It is the first of its kind, created by researchers at the nation's top universities which used U.S. Census Bureau data combined with information from the Internal Revenue Service to really show something many knew all along: your zip code can determine where you end up in life.

Fact that too many people in this country feel like they do not have a shot at success is one of the major trends in society today," said John Friedman, a researcher at Brown University.

"So if you grow up in a mostly poor community, an urban community, a community with a high percentage of people of color, you are less likely to have access to opportunities you'll need to succeed later in life," according to Kate Warren with the Center for Community Solutions.

Opportunities like access to better education or a two-parent household for example. But others say if you want it bad enough, they believe everyone has a shot at making it.

"That's what I want to do. I know where I want to be," a young woman who did not want to be identified told 2 Works for You anchor Karen Larsen. She added, "And I know where I'm trying to go and I'm going to get there."