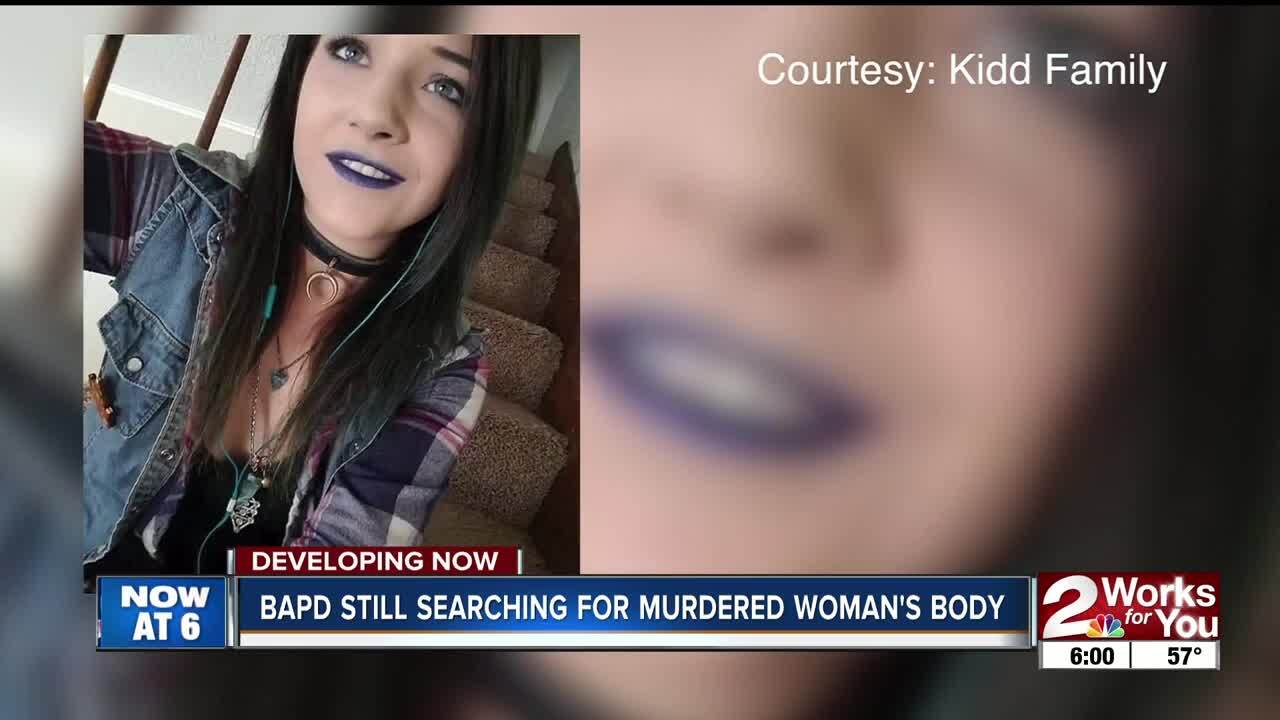 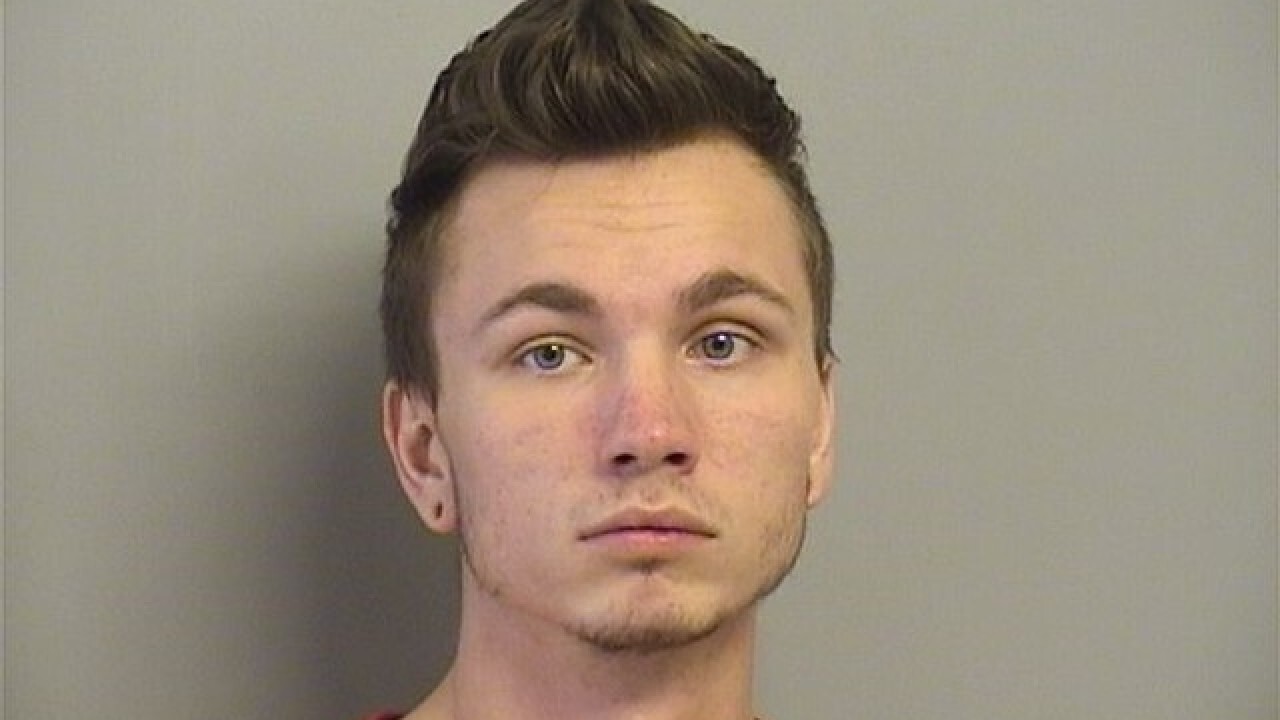 Broken Arrow police have confirmed the DNA of a 21-year-old Broken Arrow murder victim has been found at a paper mill in McCurtain County.

Investigators say Lauren Kidd's ex-boyfriend confessed in November 2018 to killing her and disposing of her body in a recycling bin. Police said they found human blood on the bin, but Lauren’s body was missing.

BAPD sent 30 investigators to the paper mill in Valliant where recycling materials are processed, and they combed through acres of material, a spokesperson said. Police preserved evidence for testing and were informed on Thursday that there was a DNA match to Kidd.

Konner James Brunner, 22, was charged Nov. 6 with first-degree murder and desecration of a human corpse. He remains in the Tulsa County jail.