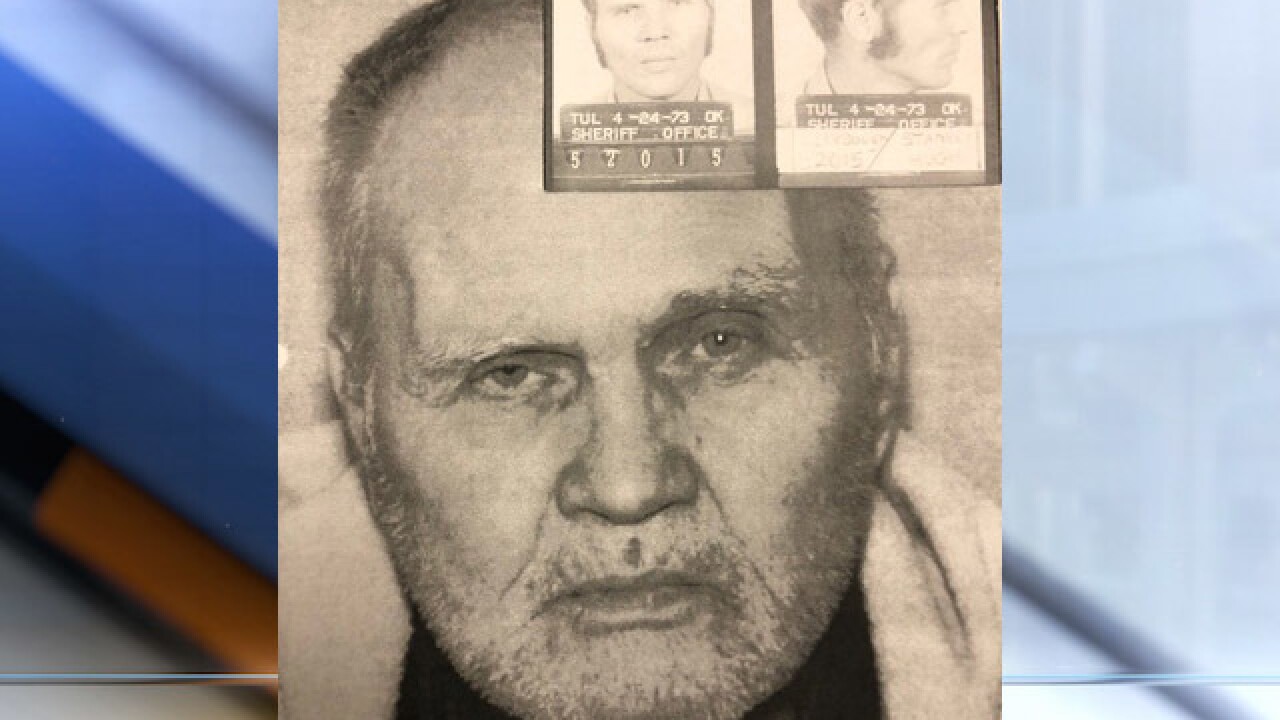 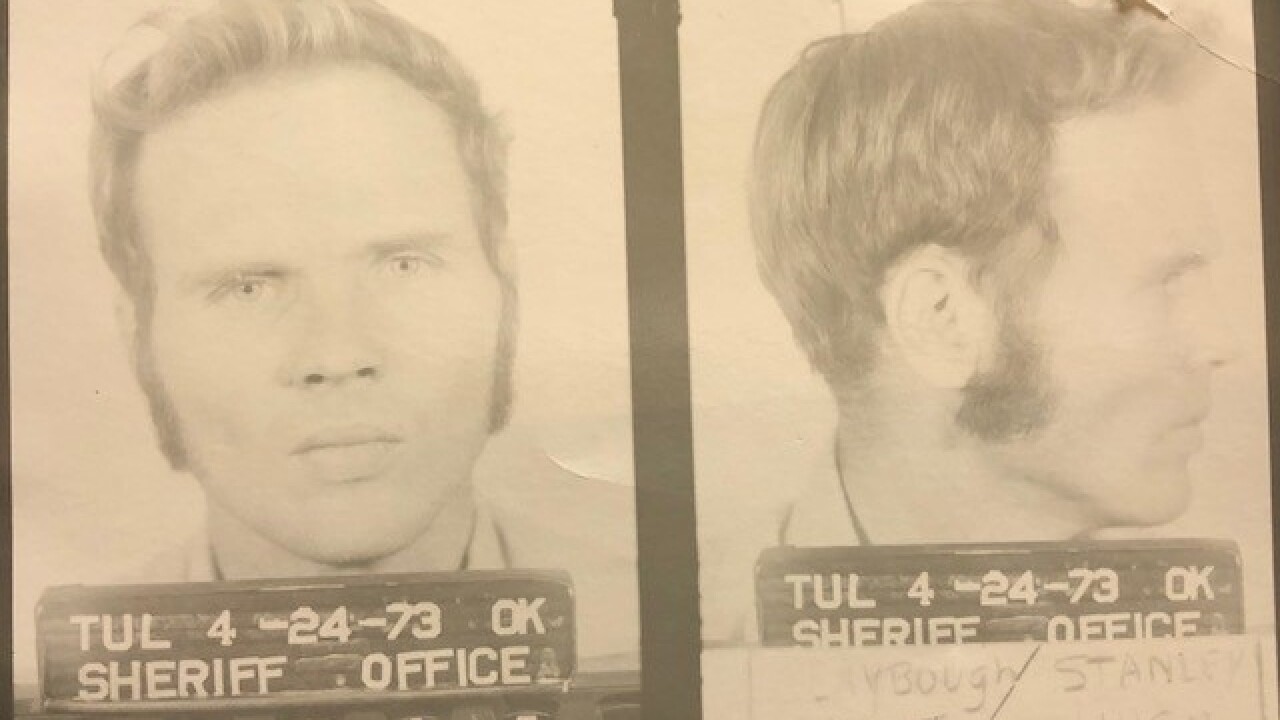 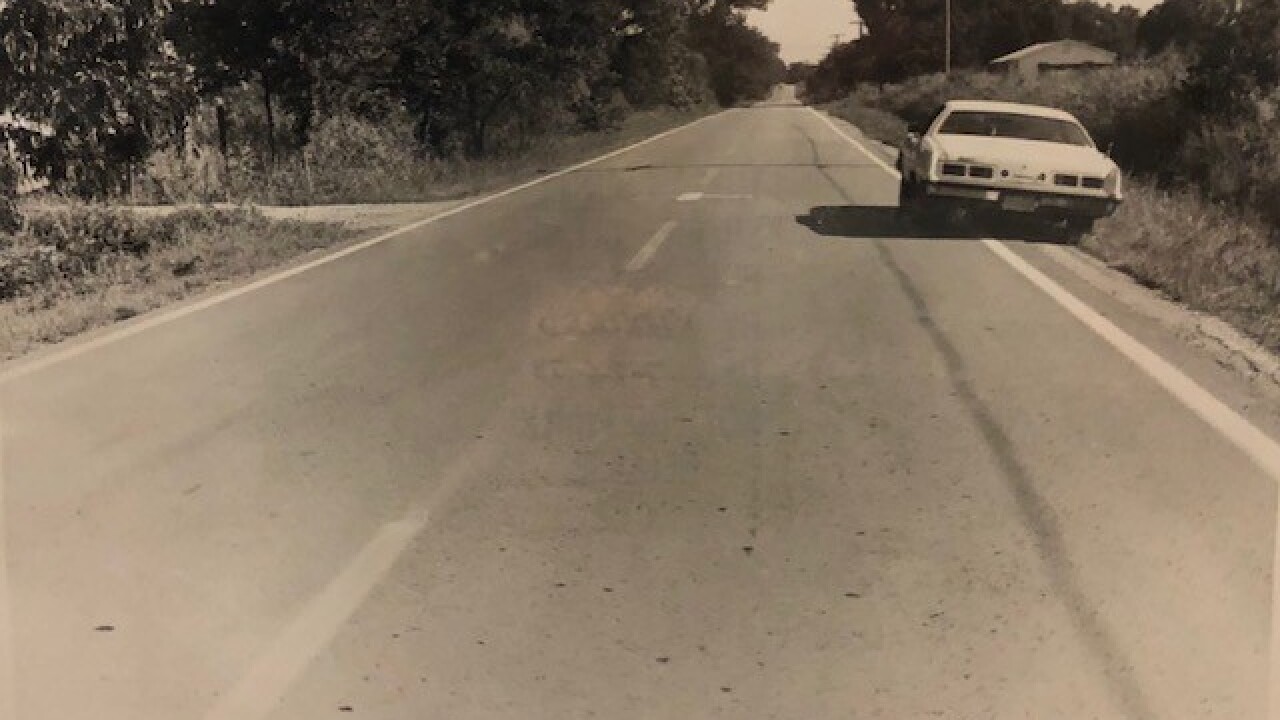 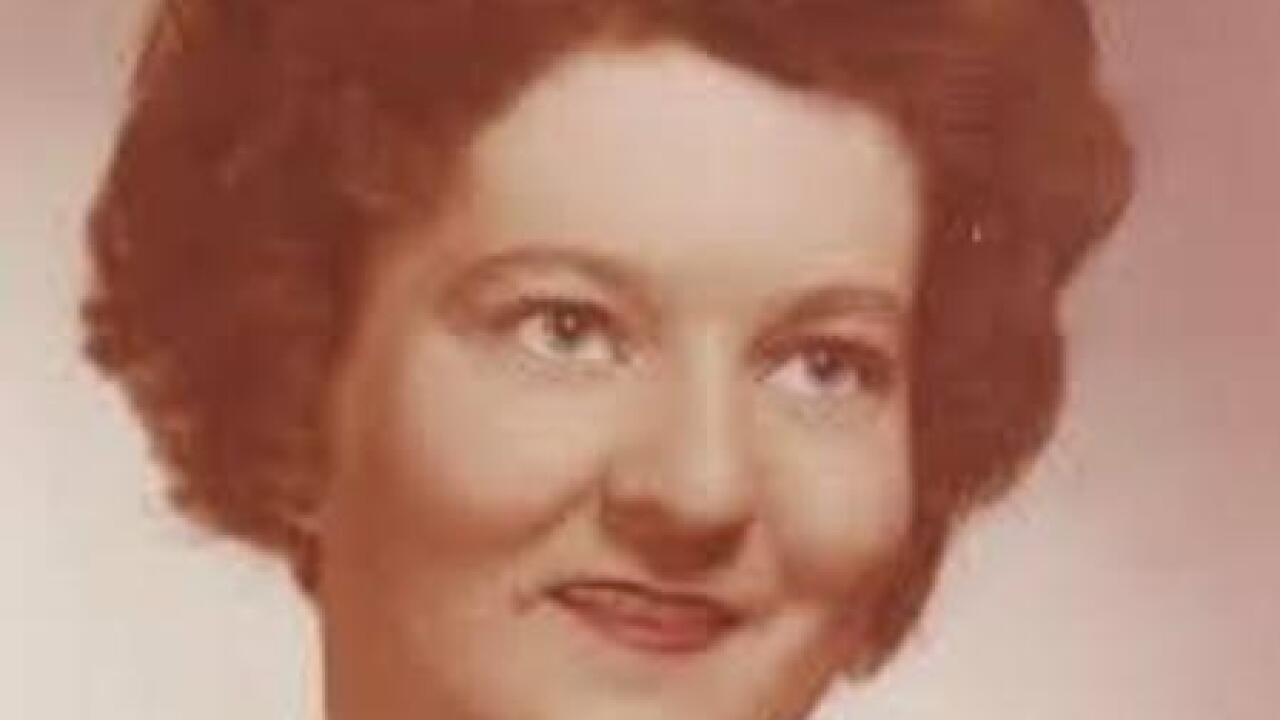 TULSA -- Investigators say DNA evidence has linked a 78-year-old man to a cold case investigation from 1973 after a woman was brutally raped and murdered.

Deputies said in the early morning hours of July 26, 1973, 38-year-old Veda Woodson was on her way home to Sperry after finishing her janitorial shift at a Tulsa bank when her car broken down in the 8800 block of North Cincinnati.

Deputies found her car had been abandoned and the window had been shattered. Her body was found in a field near her car. Police said she had been raped and killed.

Investigators are seeking additional witnesses who can link Clabough to the case.

“We know that Stanley Clabough shared details of the murder with people in his inner circle. These people are protecting him and it’s time for them to come forward”, says Task Force Leader Mike Huff. “This case is 45 years old. So many of the witnesses are dead now. With every day that passes, we potentially lose more witnesses who hold the key to bringing Veda’s killer to justice.”

Anyone with information about the murder or Clabough's involvement in the incident is asked to call the Tulsa County Sheriff's Office's cold case task force at 918-596-5723.