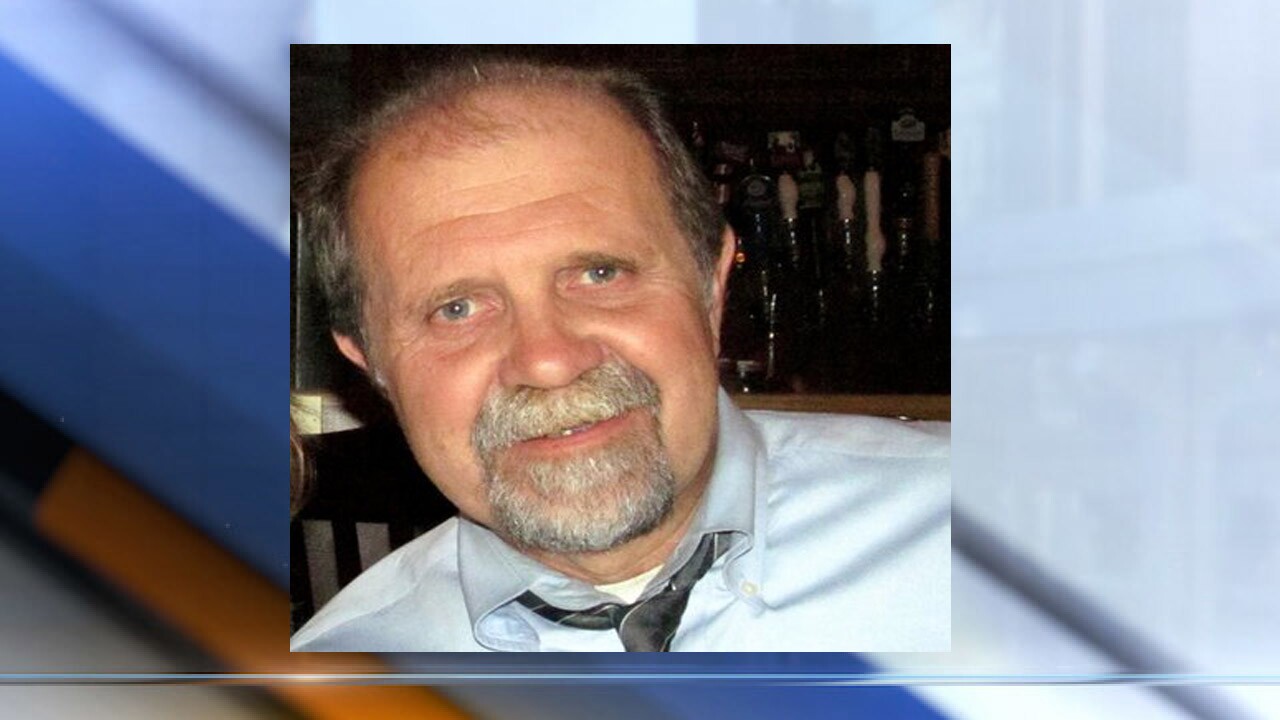 A disbarred guardianship attorney will spend 33 months in federal prison for bilking a client of more than a half-million dollars, prosecutors say.

Glenn Martin Mirando, 64, pleaded guilty in September 2018 to bank fraud and money laundering. He also was ordered to serve eight years of supervised release and pay restitution of $589,393 to victims.

Most of the stolen funds appear to have been used to support the lifestyle of Mirando and his family members, the U.S. attorney’s office says. Money was deposited into his personal account, his business account, and his wife’s personal account and used to pay personal expenses, officials say.

“Mirando chose to violate and abuse both his position of trust as a formerly licensed attorney and his position of trust as a court appointed guardian for the victim of this horrible fraud,” U.S. Attorney Trent Shores said. “Embezzling almost $600,000 from a vulnerable individual who was receiving medical treatment in order to maintain an extravagant personal lifestyle for himself and his family is inexcusable. Even more egregious, Mirando used his skills as an attorney to conceal the theft for three years by laundering the proceeds of the bank fraud scheme through the movement of cash between multiple bank accounts. The violation of such positions of trust should be severely punished as a deterrent.”

“When Wells Fargo would distribute the withdrawals to the TTCU account Mirando opened, Wells Fargo also withheld and paid federal income tax and Oklahoma state income tax on each distribution,” Shores said. “Mirando then would withdraw cash from the TTCU account and deposit the cash he withdrew into other accounts at TTCU in his name, his business’ name, and his wife’s name. The victim never made any cash withdrawals from the account at TTCU nor did the victim receive any cash directly from Mirando.”

To further conceal the scheme, Mirando would withdraw cash from the TTCU account, wait a couple of hours or sometimes a day and then make cash deposits into other accounts at TTCU with the aggregate amount being slightly different from the total cash withdrawal, a statement from prosecutors said.