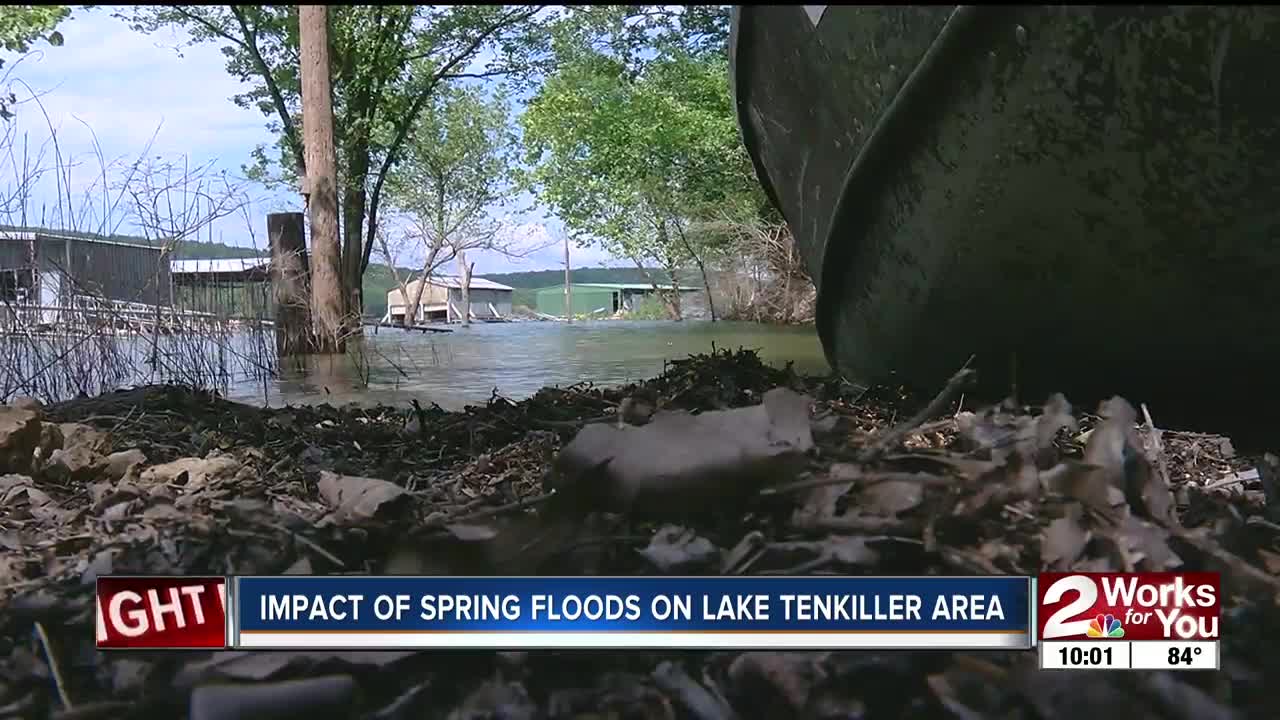 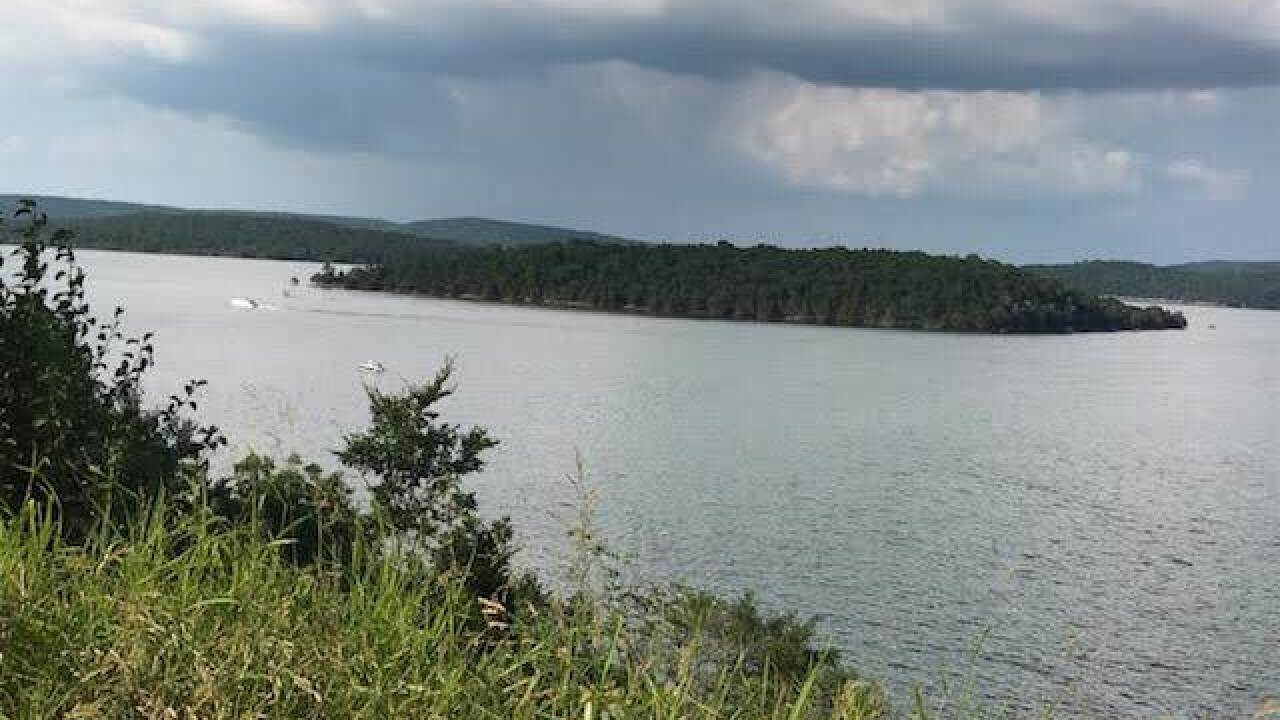 Many have already begun to clean up, but some homeowners on Lake Tenkiller are still taking small boats to access their docks because the water is so high.

“We got up to 33.1 feet above the actual lake level which created a situation where we were unable to get in and out of our community,” Kathy Petron said.

Although their home wasn’t under water once the rain began, it wasn’t long before they realized how they were affected.

“We had no access in or out of our subdivision, it started out to where we had to go down a gravel road, ” Petron said.

The Petrons are worried that in the case of an emergency during another flood, they won’t be able to get the help that they need.

They had no access to their boat dock for 48 days which affected businesses that rely on people like the Petrons to spend money on gas and other things.

I spoke with a Tenkiller Park Ranger, Jeremiah Holland, about where the water is now and why it’s still so high.

“If we release too much water from this lake we would have down stream flooding the damn systems were put into place to manage water and reduce the flooding impact,” Holland said.

Park Ranger Holland from the Army Core of Engineers tells us Tenkiller is about 50 percent full of flood storage capacity.

They are releasing about 3,100 cubic feet of water per second.

“Tenkiller is just a small part of the big picture, we have to coordinate across the district and even in the southern districts of the core of engineers that manage the water so that we can have a downstream capacity where it doesn’t get out of the banks,” Holland said.

The Petrons say they’ve been working with their County Commissioner to get raised bridges in case the flooding leaves them stranded in their home.

The bridges may not be up until 2023 and until then they hope the water will remain low enough for them to get out of their subdivision if they need to.