Dialogue between protesters and Trump supporters during president's historic visit 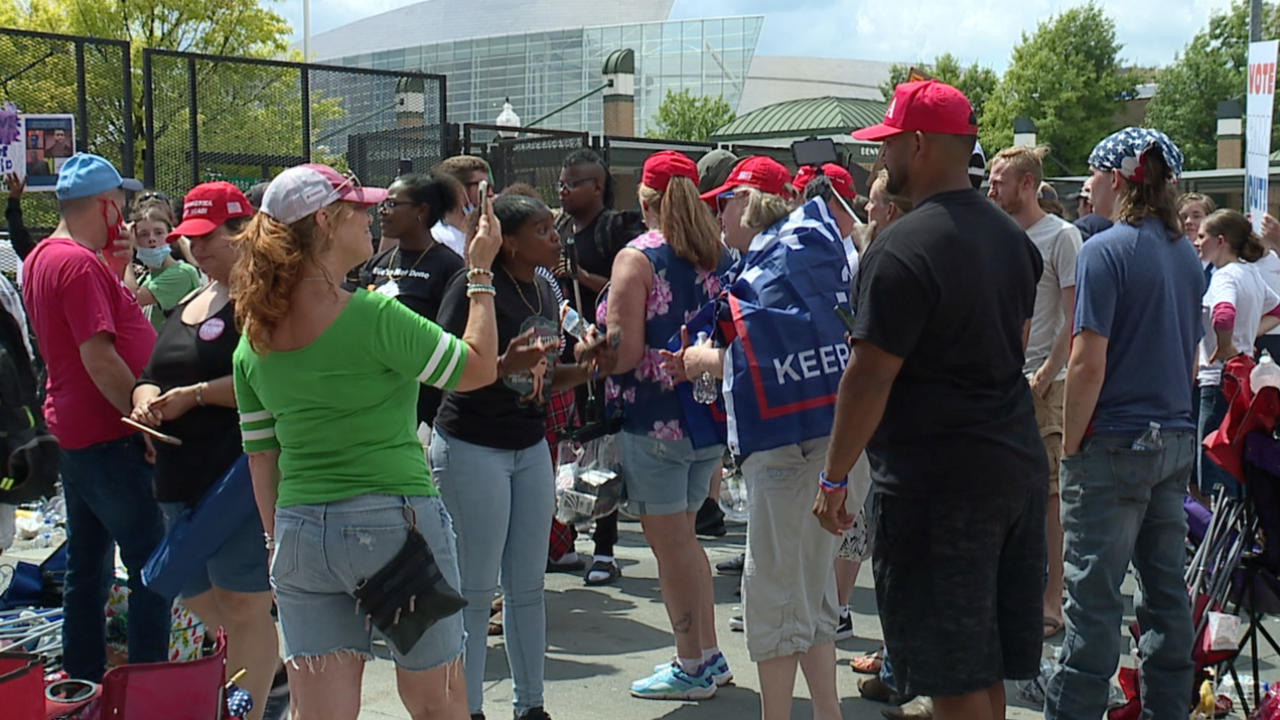 TULSA, Okla. — Several Black Lives Matter demonstrations took place throughout Saturday. At moments, there were tensions between protesters and Trump supporters. But time and time again, there were conversations between both sides.

Amid all things Trump, a message of racial justice echoing throughout downtown Tulsa.

Supporters and demonstrators alike trying to get their message across leading up to the president's historic visit.

And that led some to frank discussions.

"The reason we’re here to try to get our word out we’re no longer fighting for our freedom we’re fighting for our lives and that’s going to stop, and we’re tired of being belittled by America," Terry said.

Something she shared with several Trump supporters.

"Freedom, liberty and justice and that’s what I told her and I think that’s what she’s for we are aligned on our core values we’re just not aligned who is the best guy to execute that right," a Trump supporter who declined to give her name said.

But Terry believes this conversation is far from over.

"We care about our lives and we’re not going to stop until we get justice because we’re not scared and we won’t be scared," Terry said.

Protester organizers have said they're doing their best to avoid any violence and vandalism because it detracts from their message.