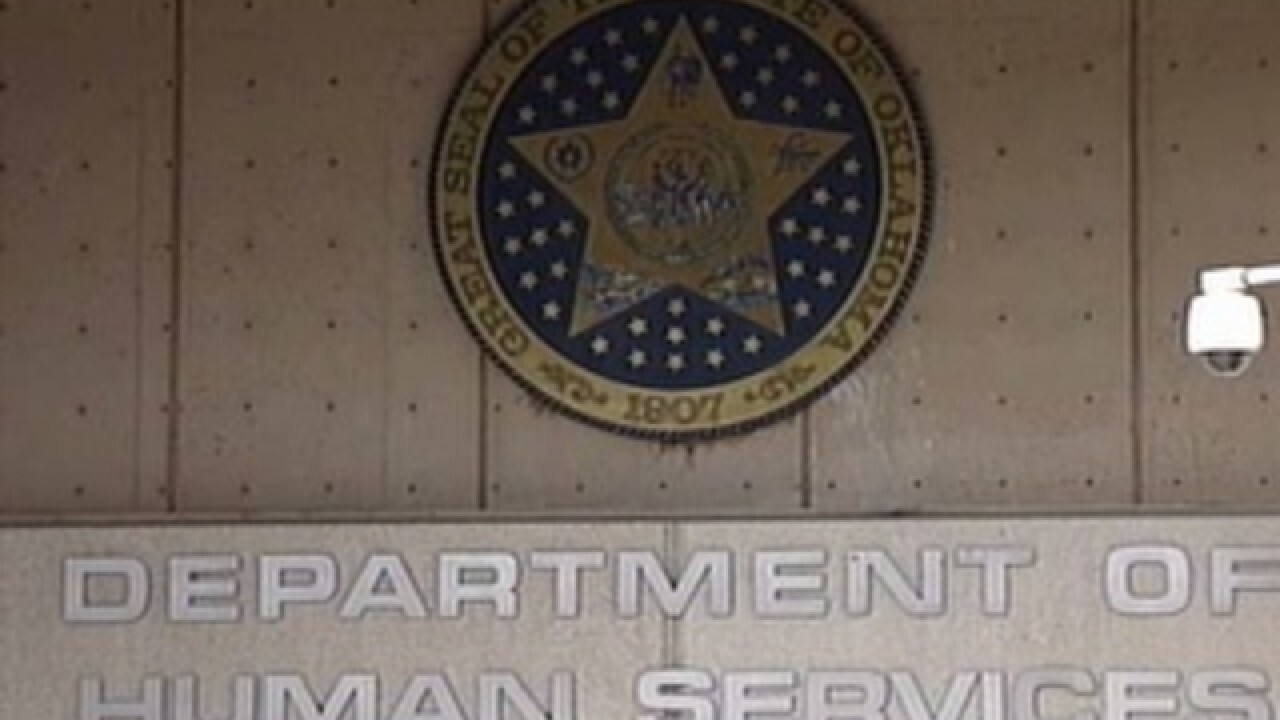 “DHS employees have been underpaid for too long. When the state was enduring years of budget shortfalls, they received no raises because the agency is so large. With the state on stronger financial footing, we now have the resources to significantly improve other agencies salaries, reduce unnecessary employee turnover and continue to provide core services,” said Sterling Zearley, OPEA Executive Director.

According to DHS, the pay raises will bring frontline employee salaries up to par with their peers in other state agencies, and it will be paid for by consolidating 950 vacant and fully-funded positions.

“The Department of Human Services is comprised of exceptional Oklahomans who work tirelessly to support the mission of serving abused and neglected children and seniors, single parents, those with developmental disabilities, and those struggling with homelessness and addiction,” said Director Brown. “DHS is able to give frontline employees a 13% pay increase because of the Legislature’s investment in this critical agency over the past two years and the thought-leadership of my executive team and the governor’s office on how to best structure 6,500 employees to deliver the best outcomes for our customers. This is about taking care of frontline employees, paying them equal to their peers in other state agencies, and bolstering recruitment efforts to fill 550 vacant positions critical for meeting the agency’s mission.”

According to DHS, Its mission is to improve state employment and state services.