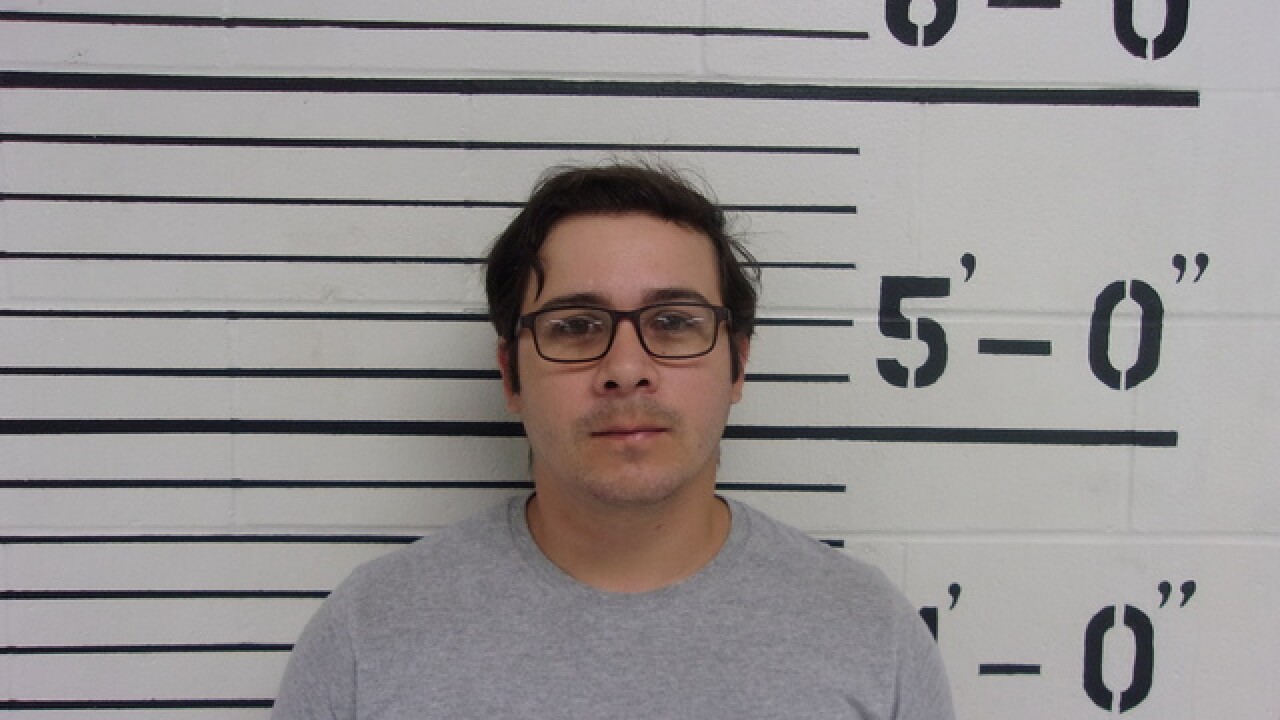 CHEROKEE COUNTY, Okla. -- A Cherokee County Sheriff's Office detention officer was arrested Monday after he was accused of delivering tobacco and prescription narcotics to inmates at the Cherokee County Detention Center.

Officials said Martinez admitted to supplying several inmates with tobacco and admitted to being paid to do so by the inmates spouses'.

Martinez was employed by the jail for about four months.

Officials said the investigation is still ongoing, and additional people could be charged.