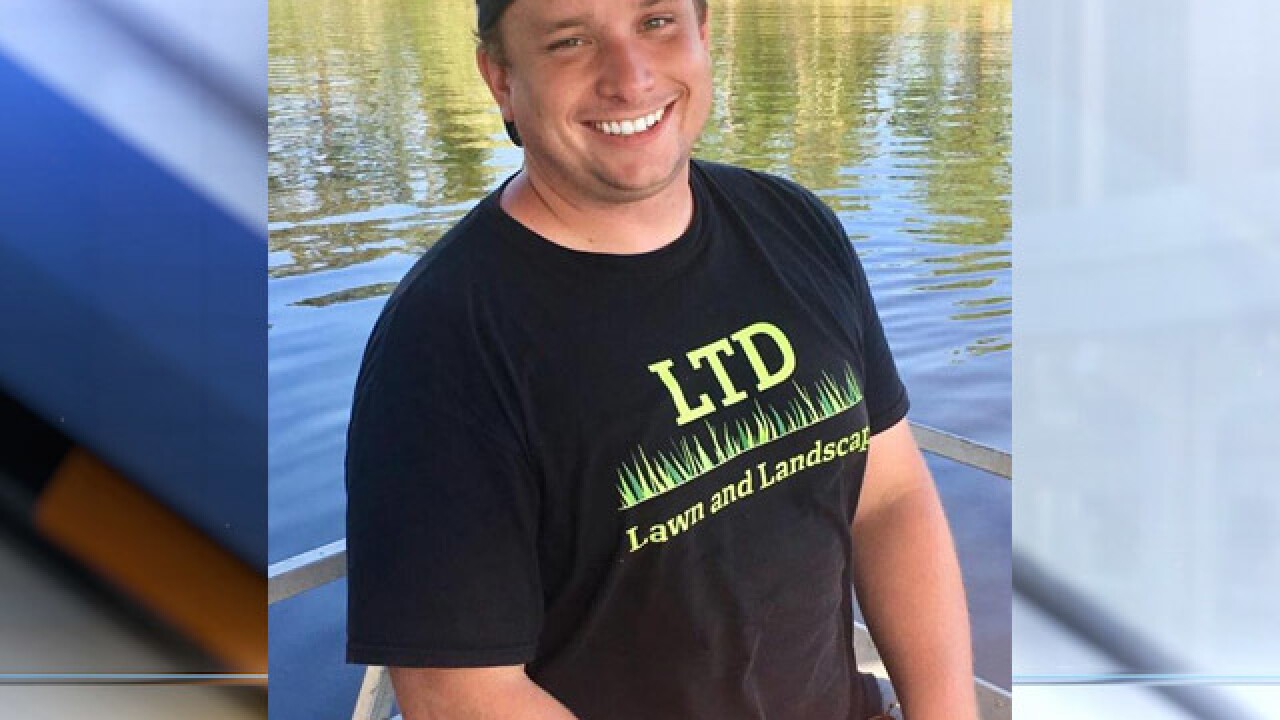 UPDATE - A drowning incident occurred at an unknown time and date.

OHP Troop C has reported that Luke T. Dennis was pronounced dead at the scene by State Medical Examiner.

The subject was spotted by a private plane by air then located by a small search party of volunteers just Southwest of Braggs, Oklahoma in Muskgoee County.

Muskogee County Sheriff's Office deputies are asking for help locating a missing man after his vehicle was found Friday.

Luke Dennis, 29, is missing after his vehicle was located in the Braggs area. He was last seen Wednesday around 3:30 p.m.

Dennis knocked on the door of a home in the area of 8600 East 63rd Street South, explained that his vehicle was struck, asked to use the phone and called a wrecker.

The wrecker was unable to find Dennis or his vehicle upon arrival. However, his gold and silver Ford F-150 was found today.

One of Dennis' shoes has also been located. He was last seen wearing tan shorts and a gray T shirt with a FILA logo.

Dennis is 5 feet 8 inches tall and weighs about 180 pounds. He has blonde hair and blue eyes.

Dennis has no known health, mental health or legal issues. Authorities are still working to determine why he was in the Braggs area.