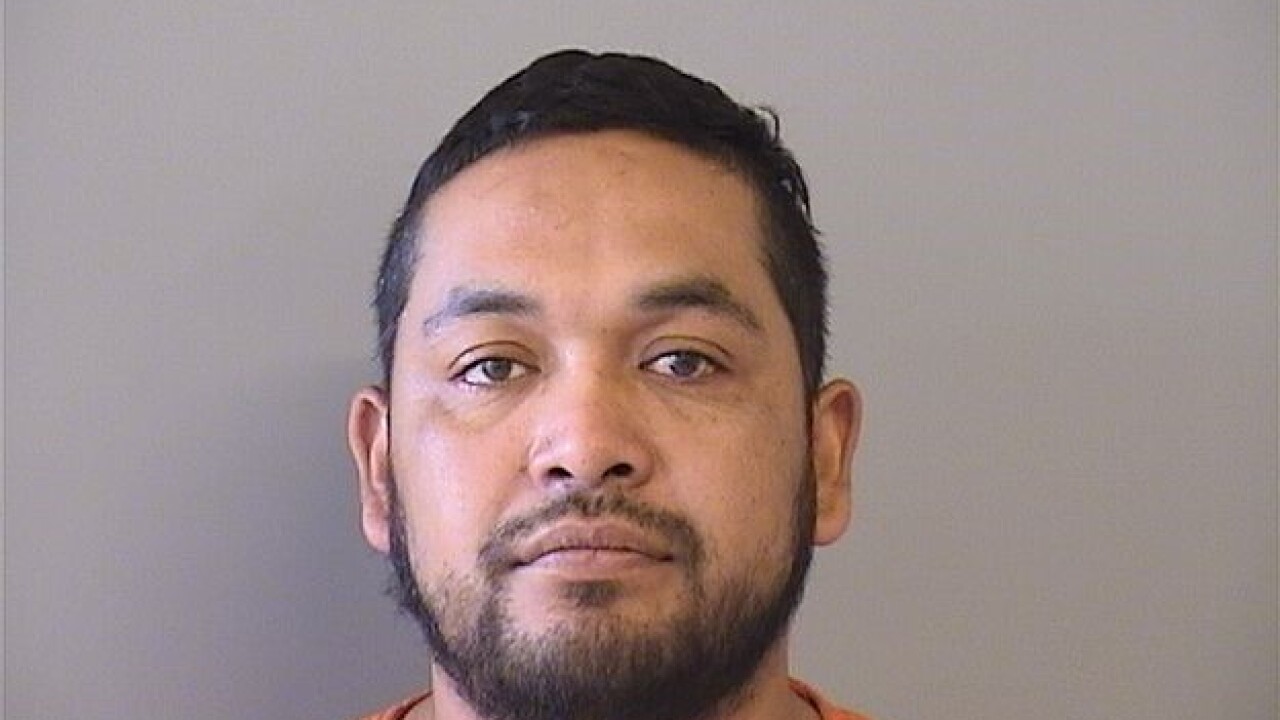 TULSA — Tulsa County deputies have arrested a man who is suspected of sexually abusing a 12-year-old child.

Jose Antonio Ramirez-Escalante, 36, who was picked up on a warrant Friday, was charged with four counts of sexual abuse of a minor child under the age of 12, court records show.

According to a court affidavit, the victim disclosed during a November 2018 group therapy session that Ramirez sexually abused her in 2017.

The victim went on to say that Ramirez touched her inappropriately when she was 8 to 10-years-old, court records stated.

The affidavit stated that Ramirez came into the victim's room "a lot of times" almost every night.

According to Tulsa County Jail records, Ramirez was booked into the jail Friday afternoon and released Saturday morning.