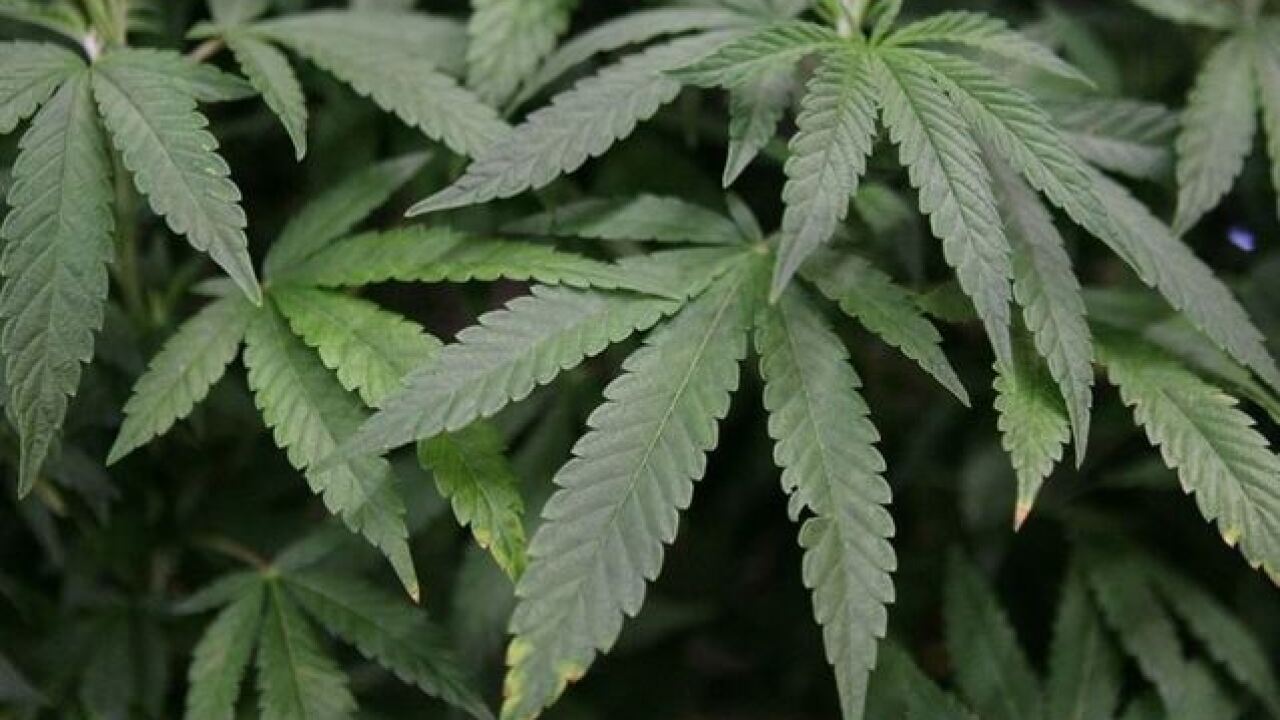 DENVER (AP) -- Officials in Colorado's largest city say they are working on a plan to clear thousands of marijuana convictions prosecuted before its use became legal in the state.

A spokeswoman for Denver's mayor said city officials are working with the local district attorney's office to determine the right approach.

Spokeswoman Theresa Marchetta says Mayor Michael Hancock is considering an executive order regarding the 10,000 low-level offenses or working with legal authorities to clear the cases individually.

San Francisco, San Diego and Seattle early this year moved to automatically clear past misdemeanor marijuana convictions. Other cities in states where marijuana has become legal have begun to follow

Colorado lets people petition courts to remove low-level offenses including possession from their records. But advocates say that can become expensive and time-consuming.