Officials: Nothing planned to go in at old Drillers Stadium location 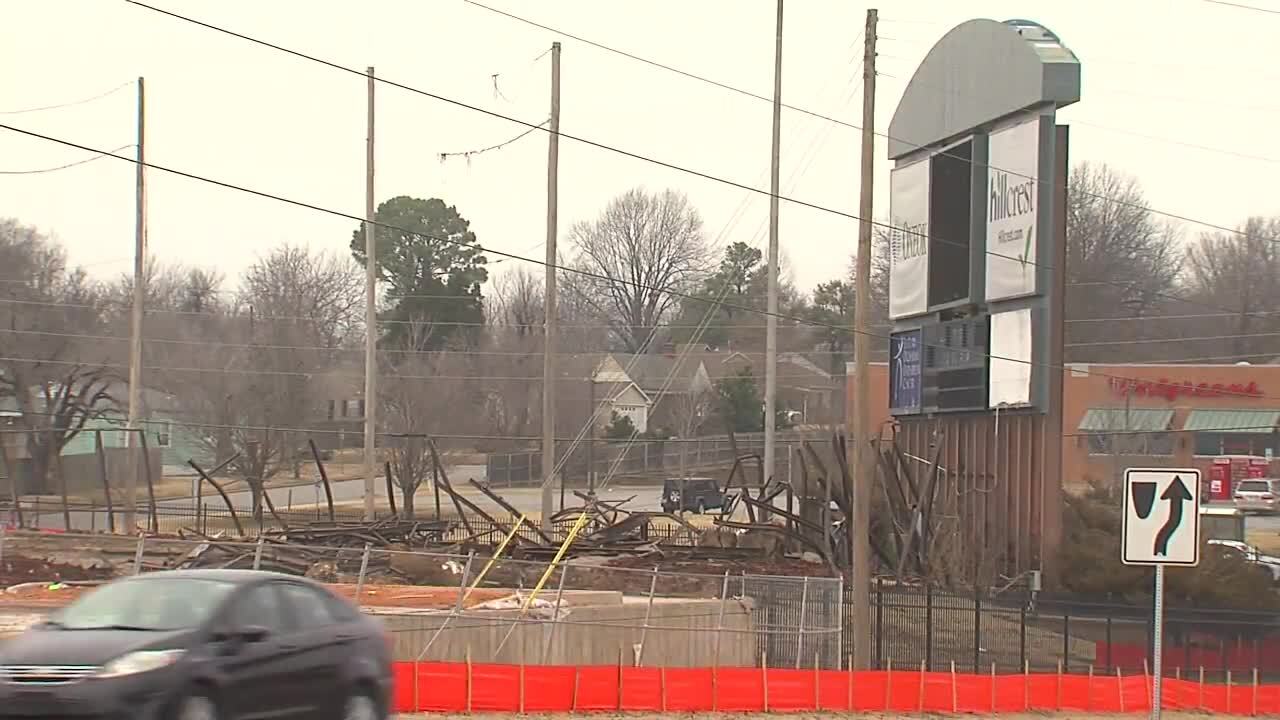 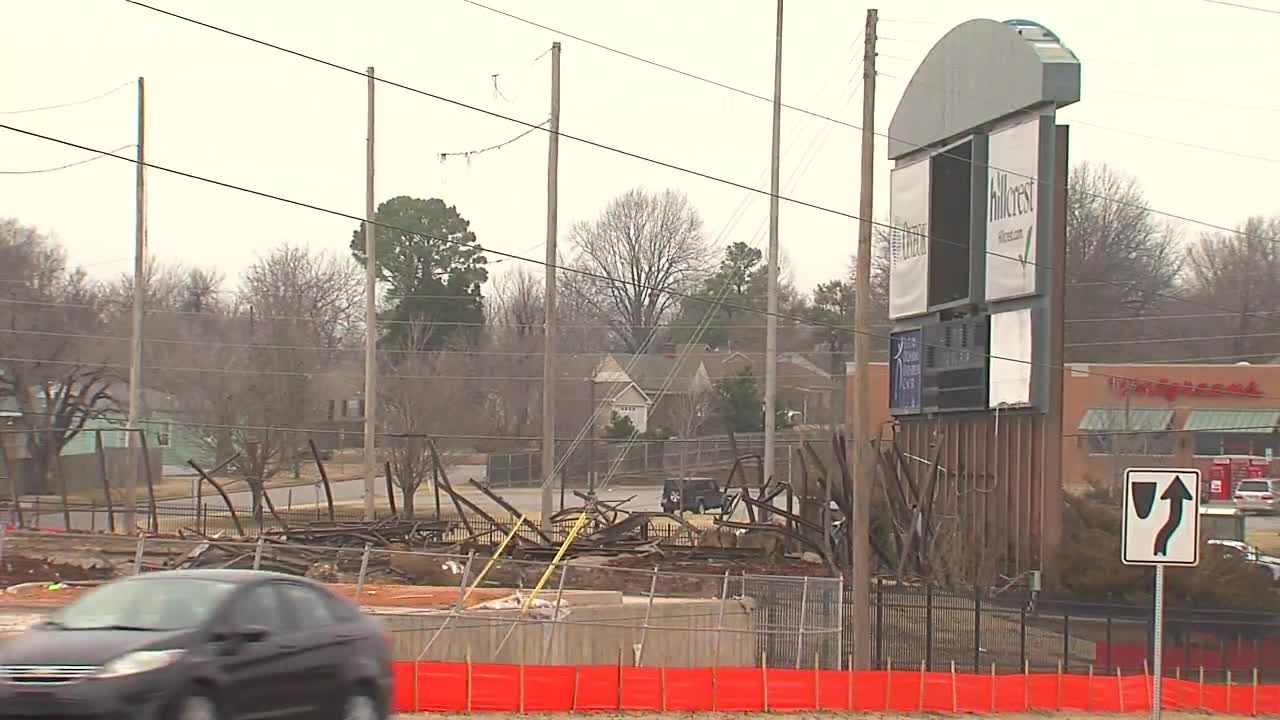 On Friday, demolition crews were out at 15th and Yale tearing it down.

The stadium hosted many memorable games - and concerts like Bob Dylan and Willie Nelson in 2005 and Garth Brooks in 1997.

In 2016, 2 Works for You reported that the BMX headquarters was replacing the stadium.

Expo Square officials now say there are no plans as of yet to what is going in at 15th and Yale.