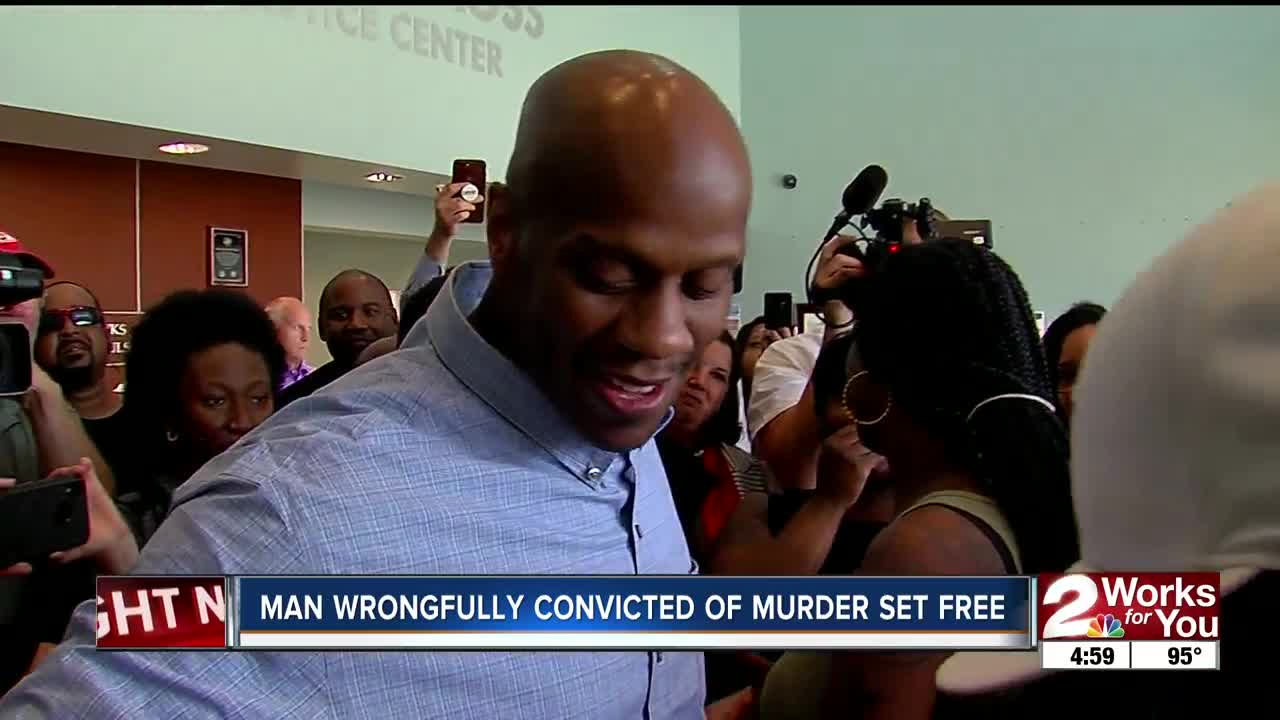 Corey Atchison was released from prison after more than 28 years. Judge Sharon Holmes declared him innocent in a wrongful conviction proceeding stating that there was no physical evidence linking him to the crime and that witnesses were coerced to give false testimony. 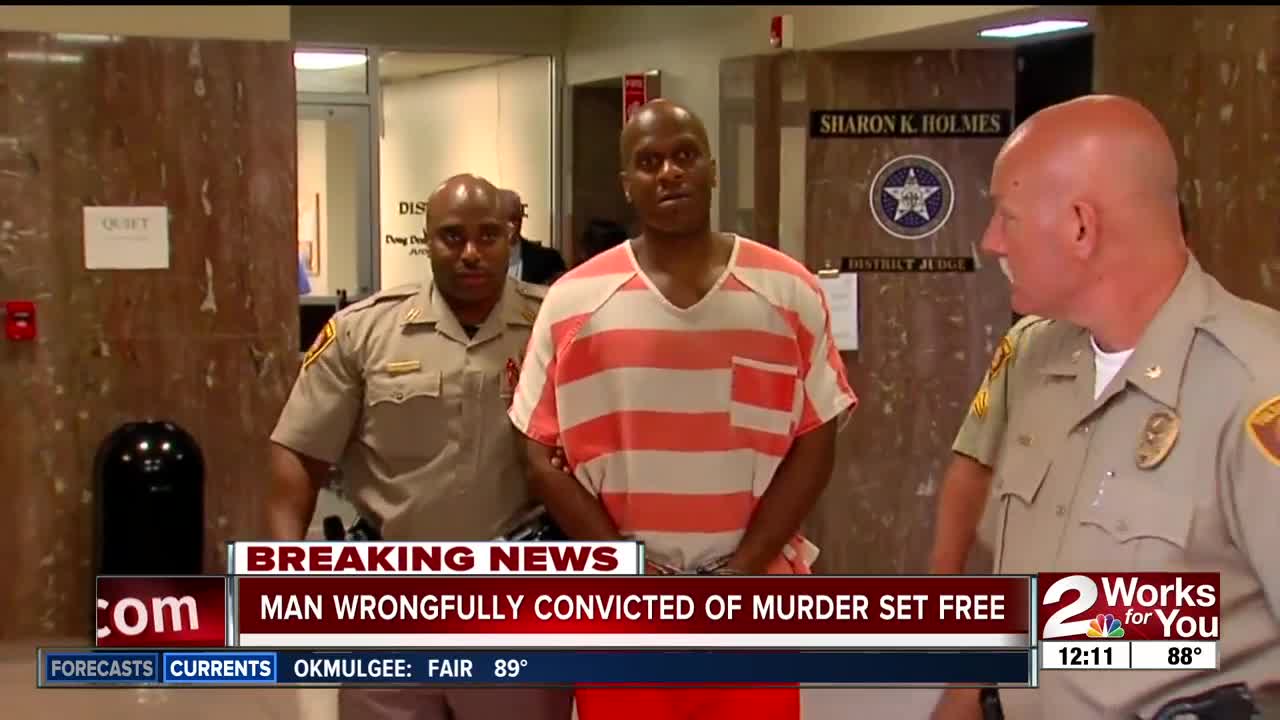 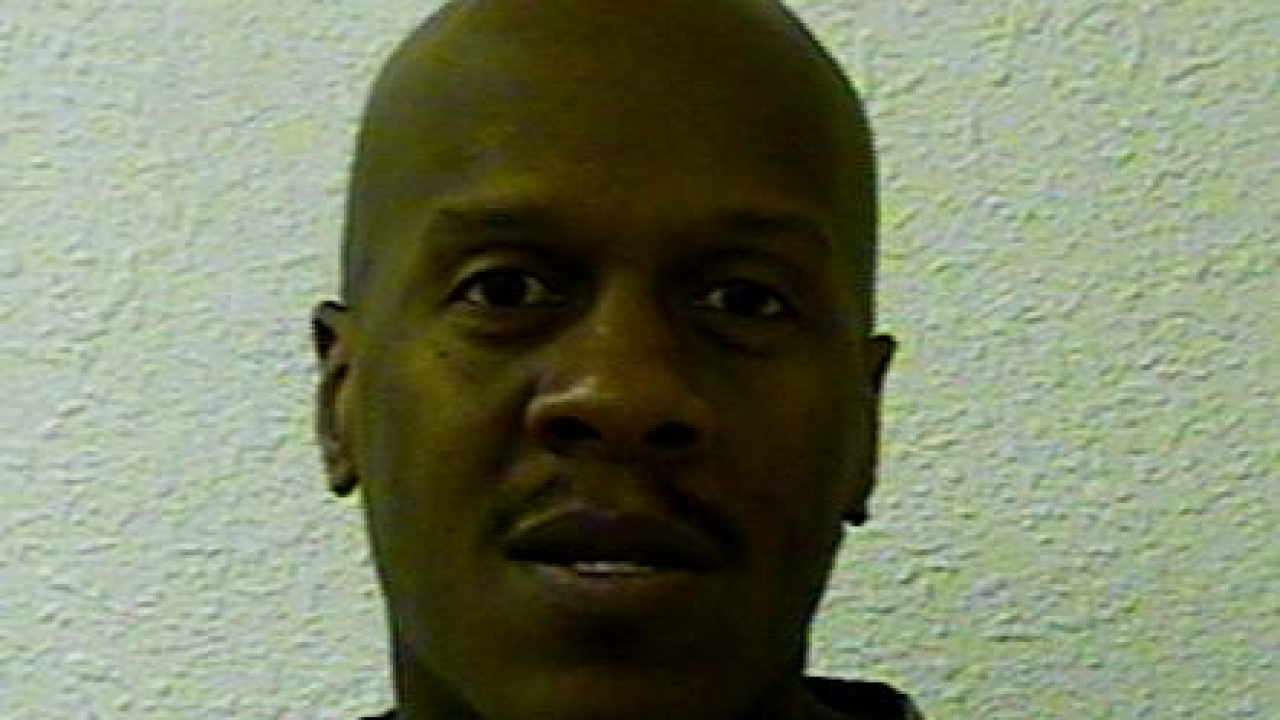 TULSA — A judge decided Tuesday to release a man who had been serving life in prison for first-degree murder.

Defendant Corey Atchison was declared innocent, and Tulsa County Judge Sharon Holmes said there was a miscarriage of justice in the case.

Holmes said she believed witnesses in the case had been coerced, and decided to set the man free. Assistant District Attorney Jimmy Dunn says the prosecution is planning to appeal the judge's decision. He denies any wrongdoing by the state in the Atchison case.

We talked to one of Atchison's sisters, who said she knew he was innocent from day one.

“Just every day hoping and praying and giving thanks in God, that he make it out of there and for this day to come, truly,” said Mary Mullins, Atchison's sister.

Atchison walked out of the courtroom in handcuffs after being found innocent by Holmes. His family and loved ones hugged and celebrated in the hall after the decision.

BREAKING: Corey Atchison was found innocent by Judge Sharon Holmes after 28 years in prison for first degree murder. Holmes said there was a “miscarriage of justice” in case. #Tulsa #Oklahoma @KJRH2HD pic.twitter.com/wpyFWJAXxS


Last month, Holmes apologized to Atchison for delaying her decision, which had been expected to come then.

The 48-year-old defendant had been serving a life sentence since 1991 for first-degree murder. At 20, he was convicted in the shooting and killing of James Lane.

BREAKING: Corey Atchison’s mother Ruth Scott says she knew since day one that her son was innocent. She can’t wait to hold him and celebrate after 28 years. #Tulsa #Oklahoma @KJRH2HD pic.twitter.com/WVDu3JgCXe


He has claimed his innocence from the beginning, and his attorney Joseph Norwood said there is no real evidence linking Atchison to the murder. He claimed that two former Tulsa Police detectives coerced eye witnesses in the case to falsely testify during the preliminary hearing.

Attorney Norwood said it has been an emotional roller coaster for his client.

"Corey Atchison is a very cool, calm, humble guy, and he gets this process. He's been living with this nightmare for 28 plus years,” said Norwood.

Tulsa District Attorney Steve Kunzweiler issued the following statement to 2 Works for You:

"The people who repeatedly elected Tim Harris as their District Attorney did so because he embodied integrity," said Kunzweiler. "I came to work for Mr. Harris in 2002 because of his honesty and integrity. I have never had an occasion to call that into question. Mr. Harris signed and submitted an affidavit in this case which categorically refuted the unsubstantiated allegations against him. Twelve men and women listened to all of the evidence in this case and they rendered their judgment that the defendant was guilty beyond a reasonable doubt. Now, 25 years after the fact, comes a single spurious claim which runs completely counter to the stellar reputation Mr. Harris developed over his entire lifetime. Suffice it to say, the State of Oklahoma will be appealing the ruling of Judge Holmes."