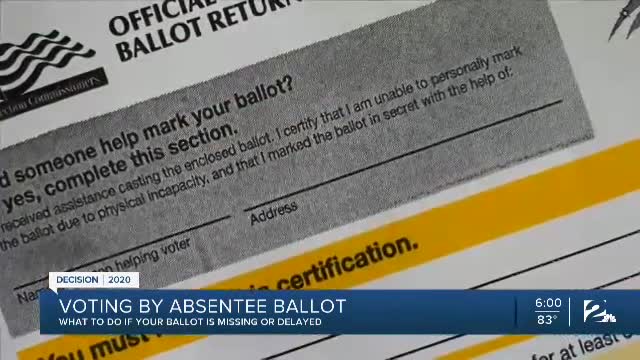 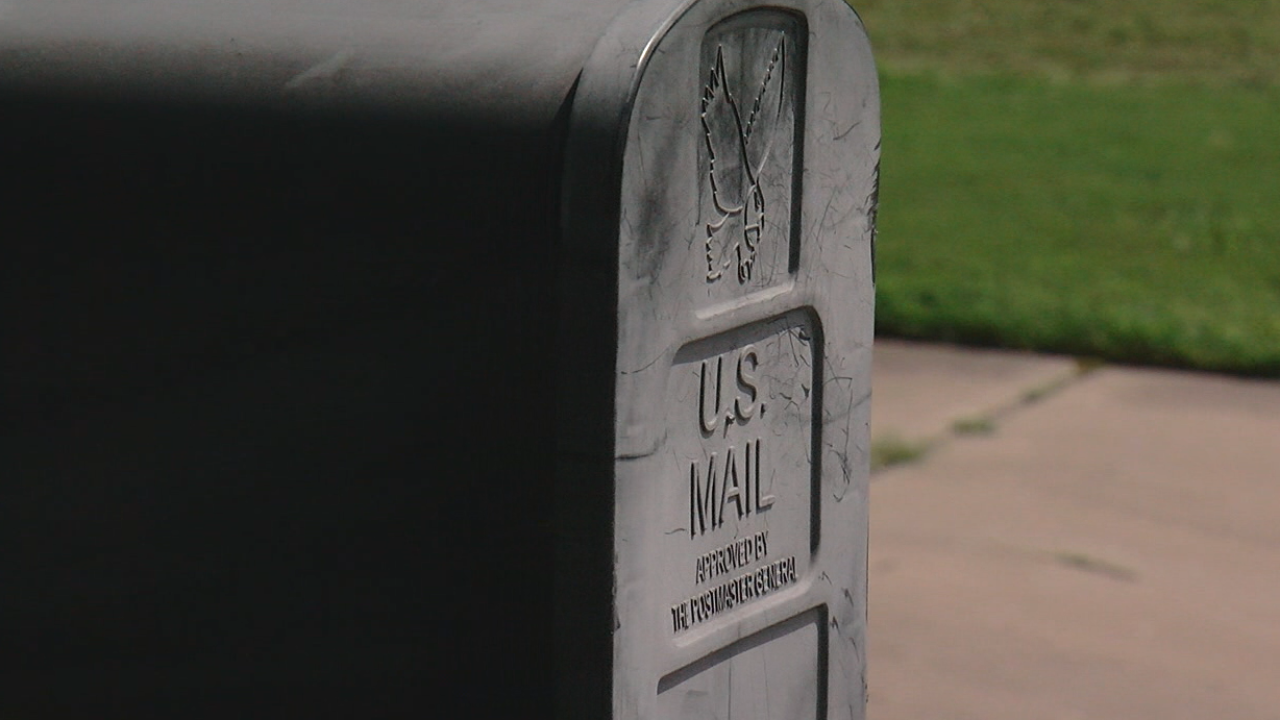 He waited nearly a month for it to arrive in his mailbox but it never came.

"At this point, it looks like I'll be voting in person," Sohl told 2 Works for You.

Sohl said he requested absentee ballots for the June 30 primary election, Aug. 25 runoff election, and the upcoming Nov. 3 presidential election. He said he only received a ballot for August.

He submitted a complaint to ProPublica Electionland who helped Problem Solvers get in contact with Sohl.

Sohl told 2 Works for You he noticed his friends getting their absentee ballots for the general election in mid-September. He said he checked the OK Voter Portal and it showed his ballot was sent. A month later it's nowhere to be found... or so he thought.

Election board officials told 2 Works for You they spoke with Sohl and found a way to correct his address and plan to send him a replacement ballot.

Officials said Sohl is not the only Tulsa County voter to receive a replacement ballot, but the number is not as high this election, despite hundreds of thousands of absentee ballots mailed out.

The Oklahoma State Election Board asks voters to request a replacement ballot at their county election board if they do not have their absentee ballot after seven days.

Visit 2 Works for You's Election Guide for all information on Decision 2020 and check out tips to make sure your vote is counted.