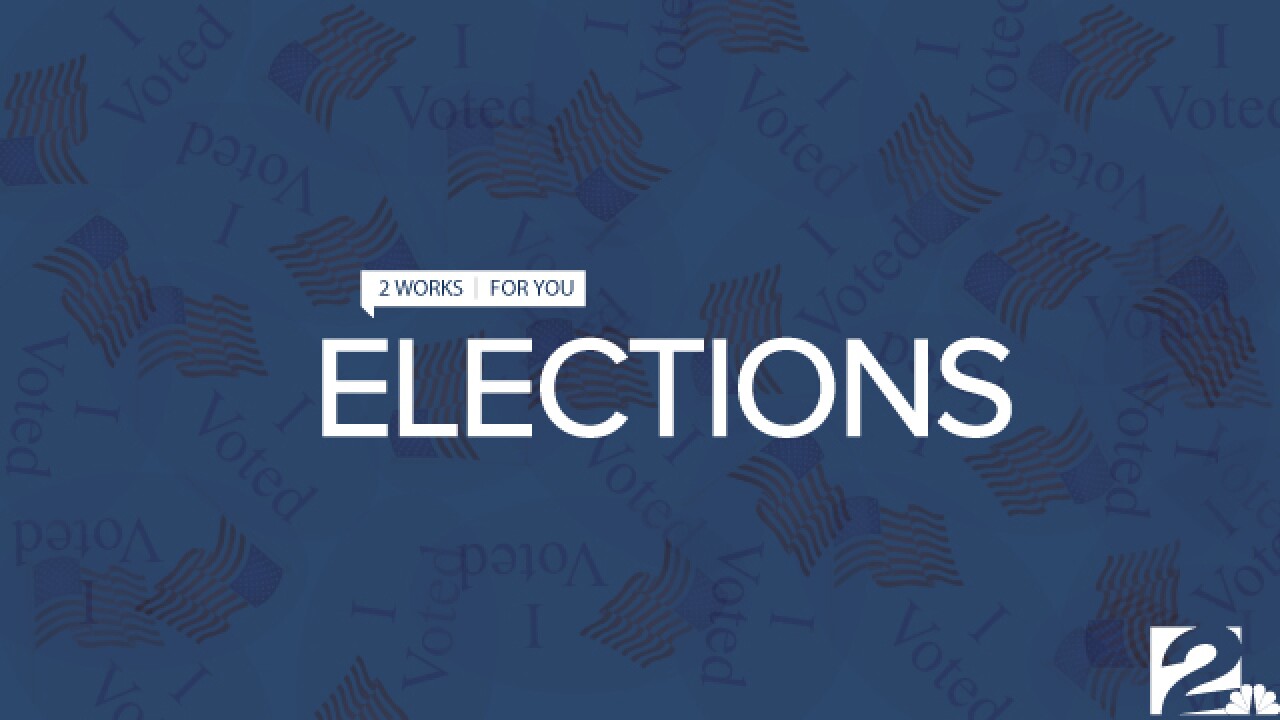 WHAT EACH DISTRICT COVERS?

District 2 - Parts of South Tulsa (south of 61st and west of Harvard, by Oral Roberts and west of the Arkansas River)

District 3 - Much of northeast Tulsa (north of 244, east of N. Utica, area by Tulsa International Airport)

District 9 - Between 31st and 61st St & Riverside to Yale, area near LaFortune Park