DECISION 2020: How to vote in person after requesting an absentee ballot 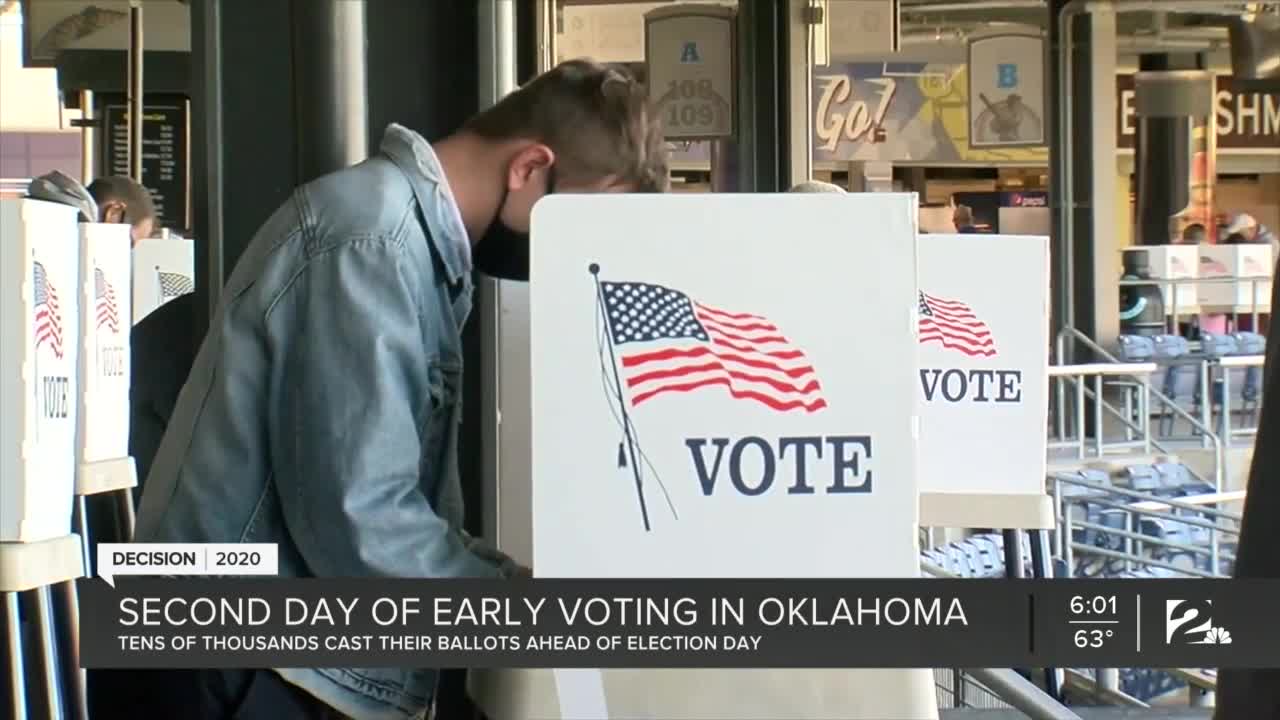 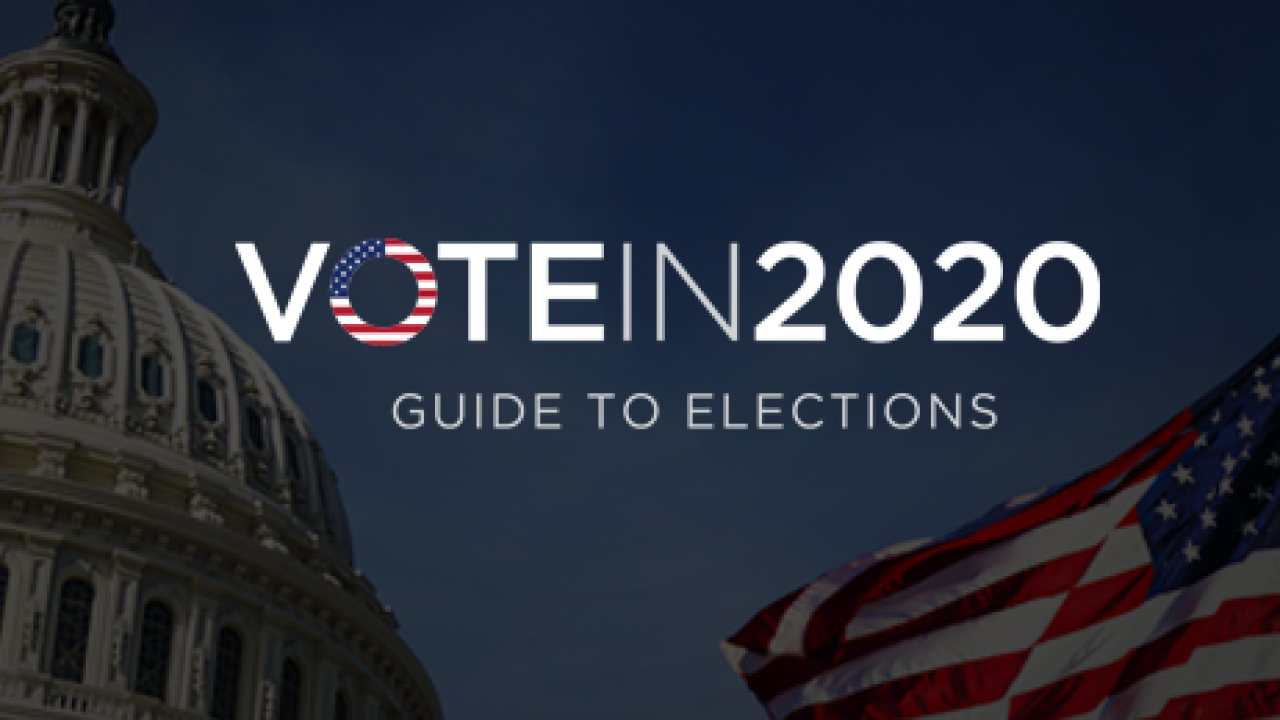 TULSA, Okla. — Some voters across Oklahoma precincts didn't originally plan on voting in person. If you requested an absentee ballot for Decision 2020, but would like to vote at your polling place instead, you can.

"A lot of people that have requested an absentee ballot are coming out here," Casey Reynolds with the Tulsa County Election Board said. "They have to sign an affidavit saying they're not going to vote and that they haven't voted with their absentee ballot."

Reynolds said voters who would like to switch need to sign the pink absentee affidavit before receiving a ballot to fill out in person.

The single day of early voting is about double the amount of people who switched at the polls in the 2018 midterm election, according to Reynolds.

"It's gang busters all over the state," Oklahoma State Election Board Secretary Paul Ziriax said. "Just unprecedented numbers that we're seeing in some areas of the state."

"I think all of that points to a very high level of enthusiasm," Ziriax said. "All of it can point to a higher turnout."

Ziriax warns voters not to attempt to vote in person and absentee. He said fraud voters usually try to take advantage of the voting system in major elections, and he said they are always caught.

Voting twice in an election is a felony, according to Ziriax.

Ziriax tells voters to tear up or put their unused absentee ballot through a shredder and toss the remains away.

Election officials are telling voters they cannot accept their absentee ballots at an in-person voting site.