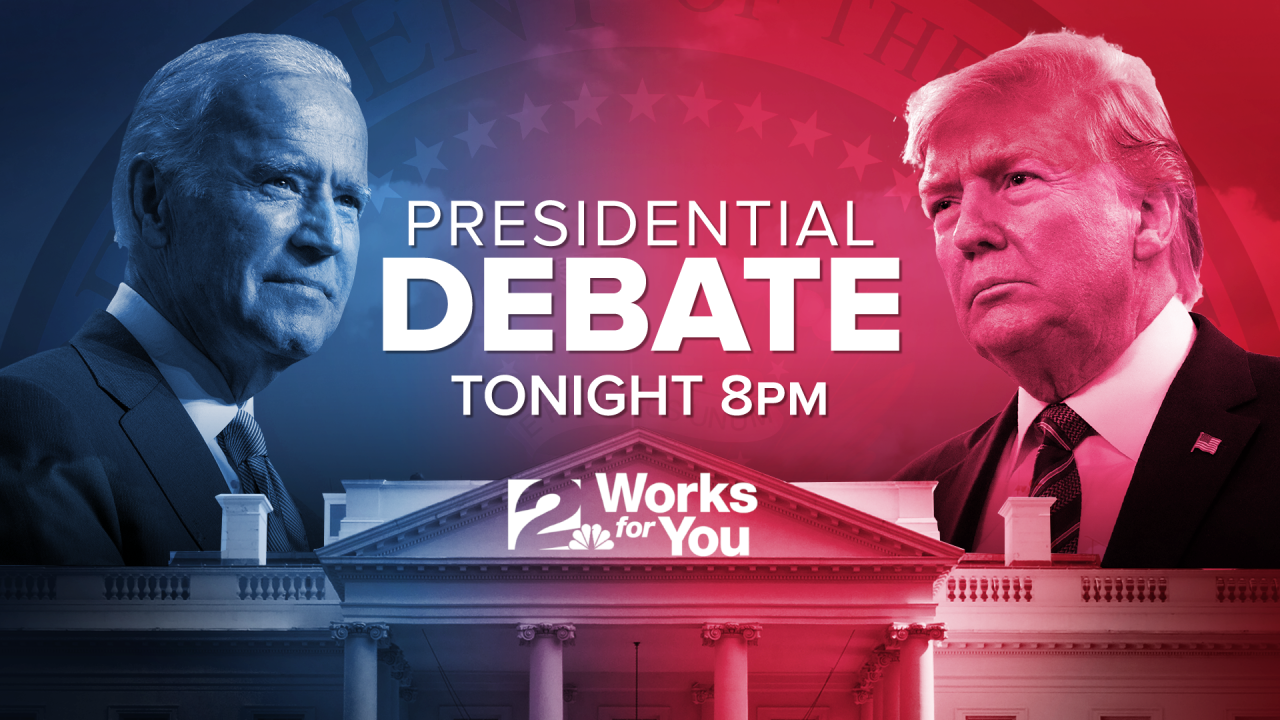 The debate will be held at Belmont University in Nashville, Tennessee. Originally, the Commission on Presidential Debates scheduled three forums between the candidates. Officials canceled the second debate after President Donald Trump declined to participate when the commission announced the debate would be held virtually due to Trump's recent coronavirus infection.

READ MORE: What you need to know about the final presidential debate on Thursday