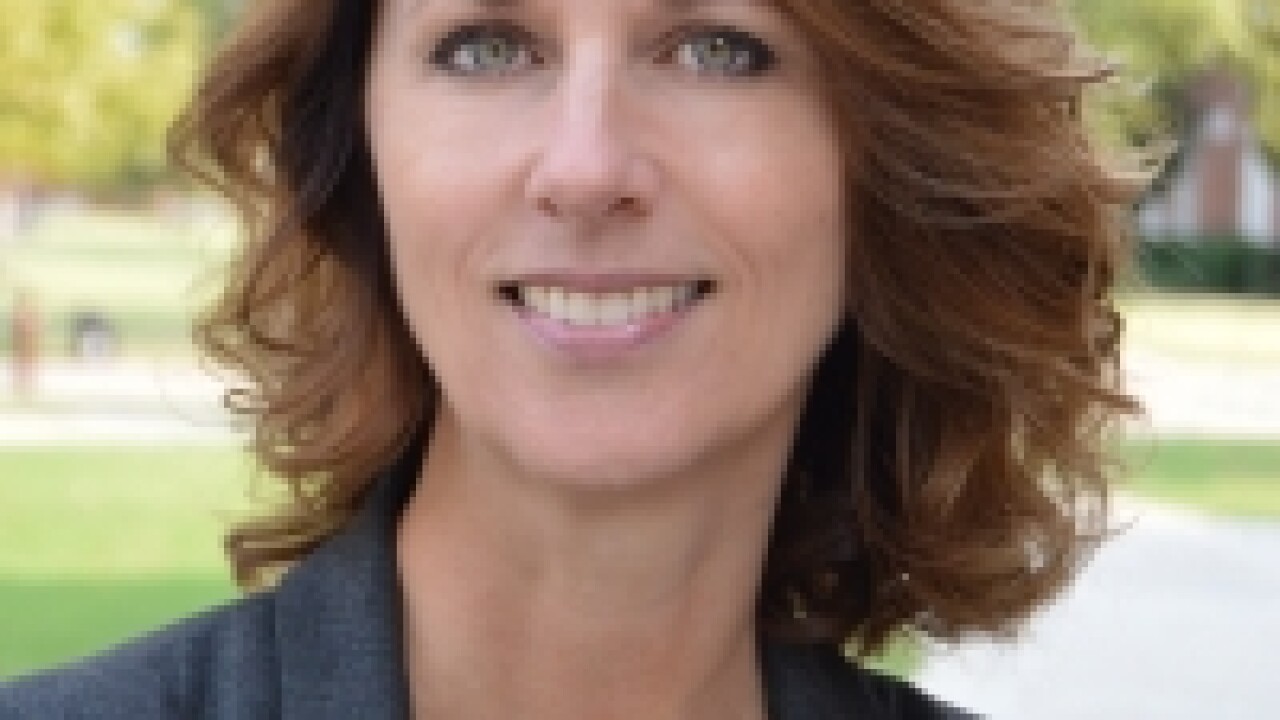 NORMAN — The Dean of International Studies at the University of Oklahoma says she was removed from her position.

In a tweet posted Monday, Dr. Suzette Grillot wrote: "After many months of trying to prevent the new administration from minimizing international education at the university and significantly reducing support for study abroad, global awareness, international student services, and multicultural inclusion, President Gallogly and Provost Harper terminated my position as Dean."

Dear friends & colleagues, I write to inform you that I have been removed as Dean of the David L. Boren College of International Studies at the @UofOklahoma. See public statement attached. Many thanks to everyone who serves our amazing & diverse international community!! pic.twitter.com/0rZaewKeK7

Dr. Grillot said she spoke out on the OU Board of Regents' process for replacing former OU President David Boren. She said she has been removed from her position in "retaliation for being outspoken."

She said on Twitter that she will remain as a tenured professor in the Department of International and Area Studies.

Dr. Grillot also posted an email she said she received after her original tweet.

And just to make sure I didn’t miss anything, the provost makes my dismissal “official” at 8:23pm today. And that’s right, I didn’t resign and take their public money in exchange for my silence. My voice is not for sale. pic.twitter.com/Q9dguk8tkT

Dr. Grillot's biography on the university's website said she has been dean since 2012 and she was "integrally involved" in the creation of the international studies college.

The university has not released a statement on the issue.