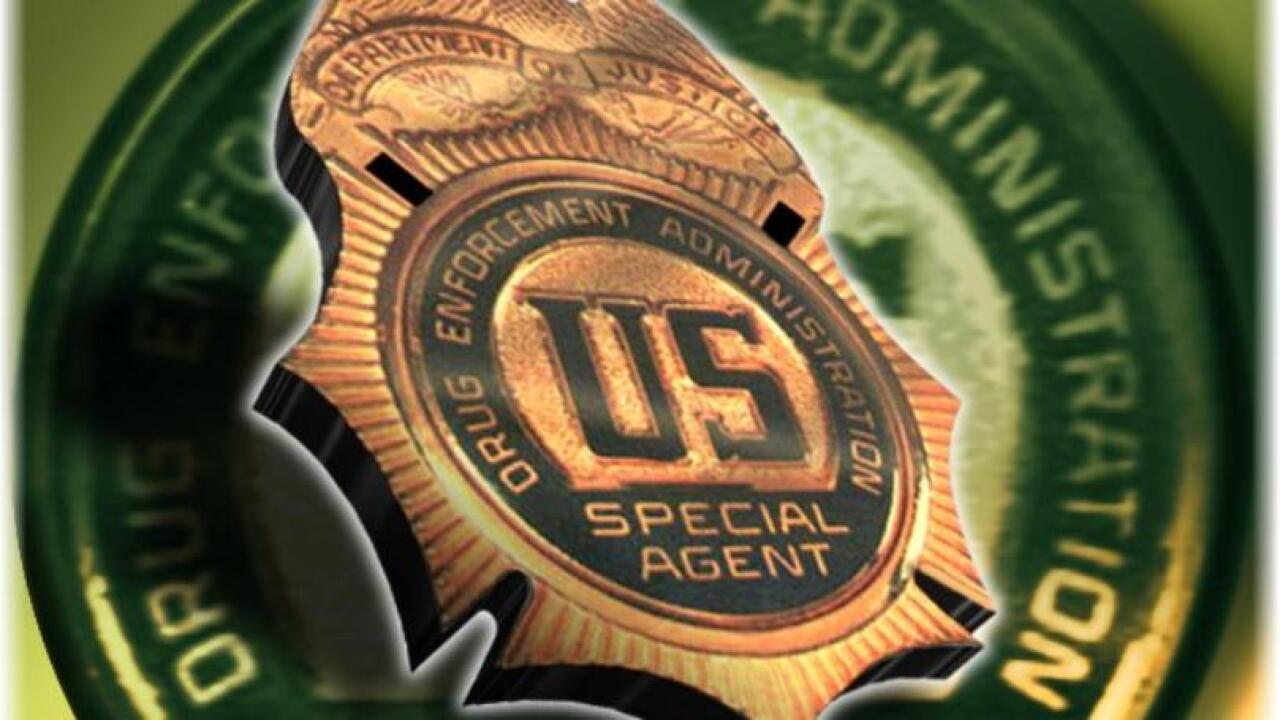 CRAIG COUNTY, Okla. — Three New Yorkers traveling across the country were arrested in Craig County this week after a state trooper found more than 100 pounds of marijuana in their RV, documents say.

Near claimed to investigators he was trafficking the drugs to help pay for his wife’s cancer treatments, documents say.

According to an agent with the U.S. Drug Enforcement Administration, a trooper and his K9 partner searched the RV during a traffic stop on Interstate 44 . The K9 detected “114 pounds of suspected marijuana concealed in seven duffel bags inside the cargo area underneath the RV,” an affidavit says.

Behind the driver’s seat, the trooper also found a 9-mm handgun that was confirmed to be stolen from San Pablo, Calif., the Oklahoma Highway Patrol says.

An affidavit says Near claimed the group went to California to pick up the supply of drugs with the intention of selling to another person, and the two others knew of the plan, he reportedly said.

“Near explained the reason behind the trafficking of marijuana was that Elfman had cancer and that her medical insurance would not cover the cost,” the affidavit says.

Elfman admitted to the trooper she has cancer, but denied knowing anything about the marijuana.

She told the trooper the trio was on its way back from the Grand Canyon to fulfill an item on her “bucket list.” The affidavit says she said she said she had gone with Near on other trips to California.

Wright also denied knowledge of the marijuana being the reason for the trip, but Near claimed Wright knew he would “get paid some cash in exchange for coming on the the trips.”

Near also said he previously drove from New York to California five or six times, picking up 114 pounds of marijuana on each trip, the document states.

According to the DEA agent, Near claimed "he had found the [stolen] firearm in the street in Gridley , California."

The affidavit says the trooper decided a search of the RV was necessary after observing Near’s carotid artery pulsating, and he was breathing heavily and unable to sit still. Near initially declined consent to search the vehicle before the trooper called for a K9 unit to assist, the trooper said.