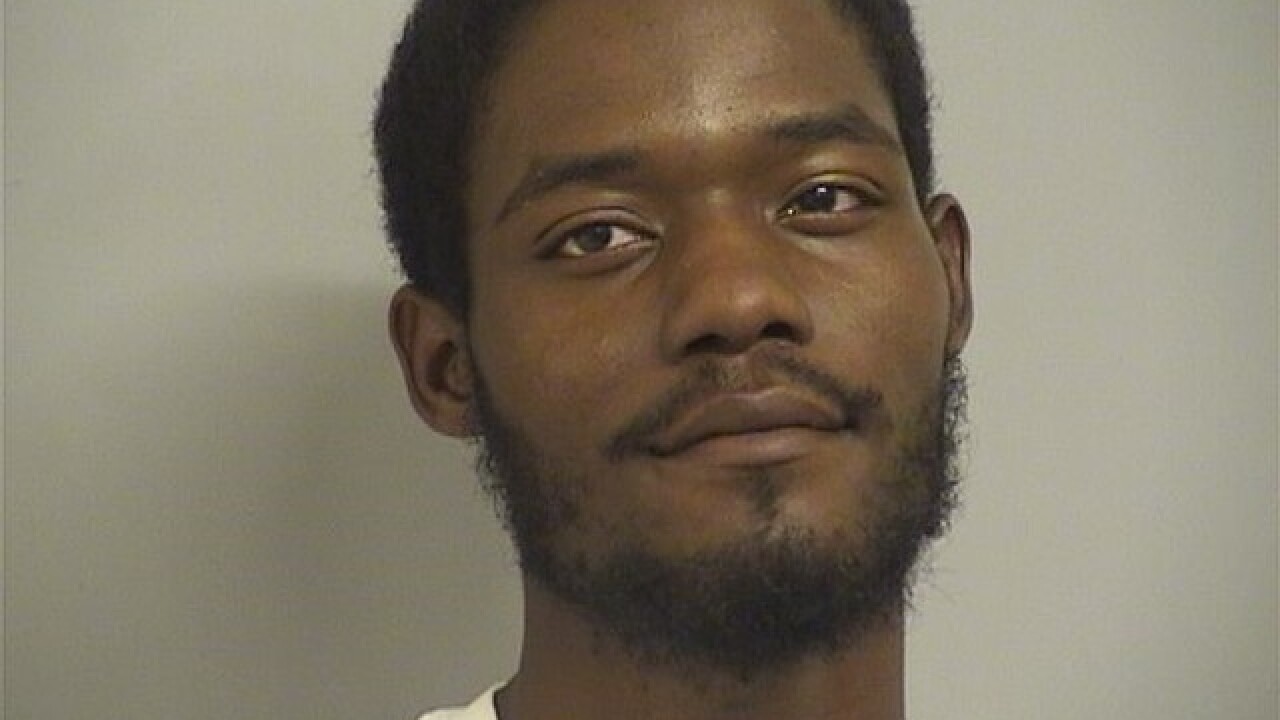 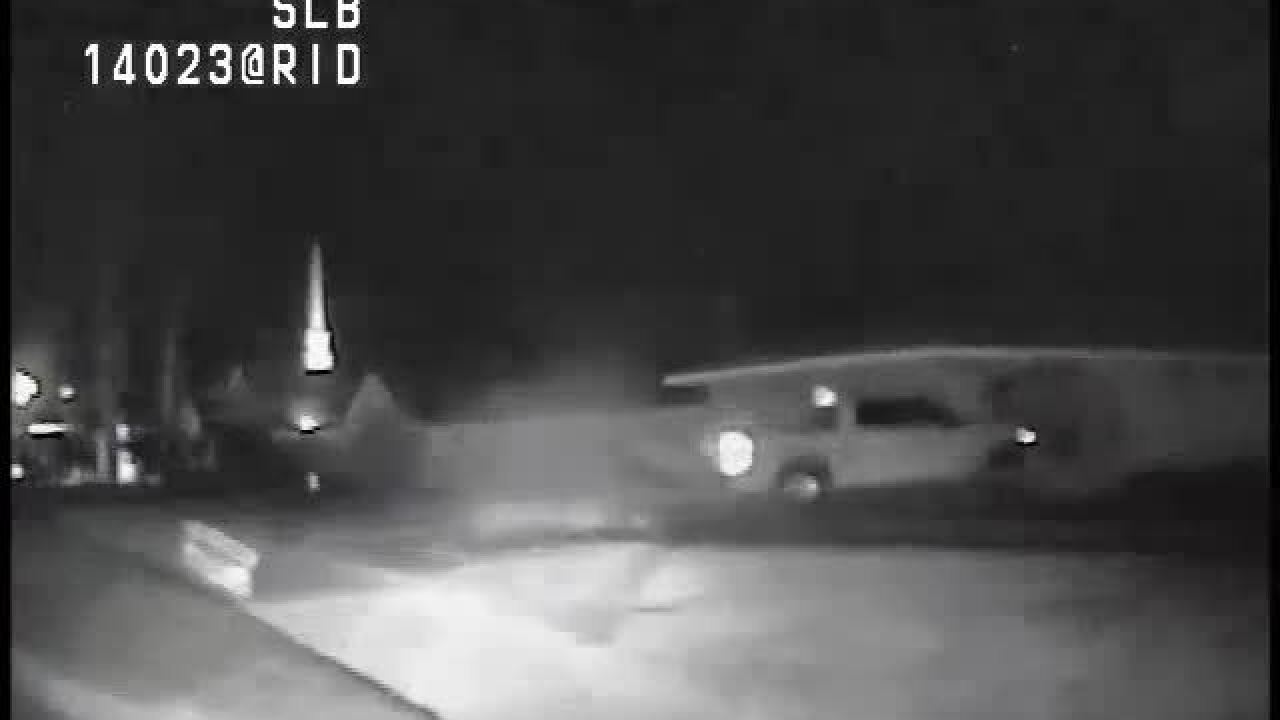 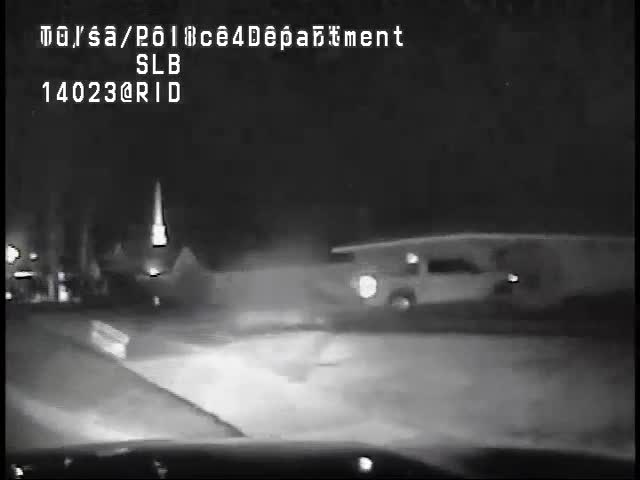 Officers said on Aug. 12, they observed a vehicle turn northbound onto South Peoria Avenue from the Tamarack Apartments with no head lights or tail lights.

Officers attempted to initiate a traffic stop, but they said Christopher Cooper, the driver of the suspect vehicle, sped away northbound.

Police said Cooper reached speeds of up to 100 miles per hour before eventually crashing the vehicle near 5100 South Columbia Avenue, and damaging a fence on the property.

Cooper then ran from the vehicle, and ignored officers' commands. He was found hiding in a bush nearby, and taken into custody.

Police said the vehicle had been stolen out of Tulsa County.