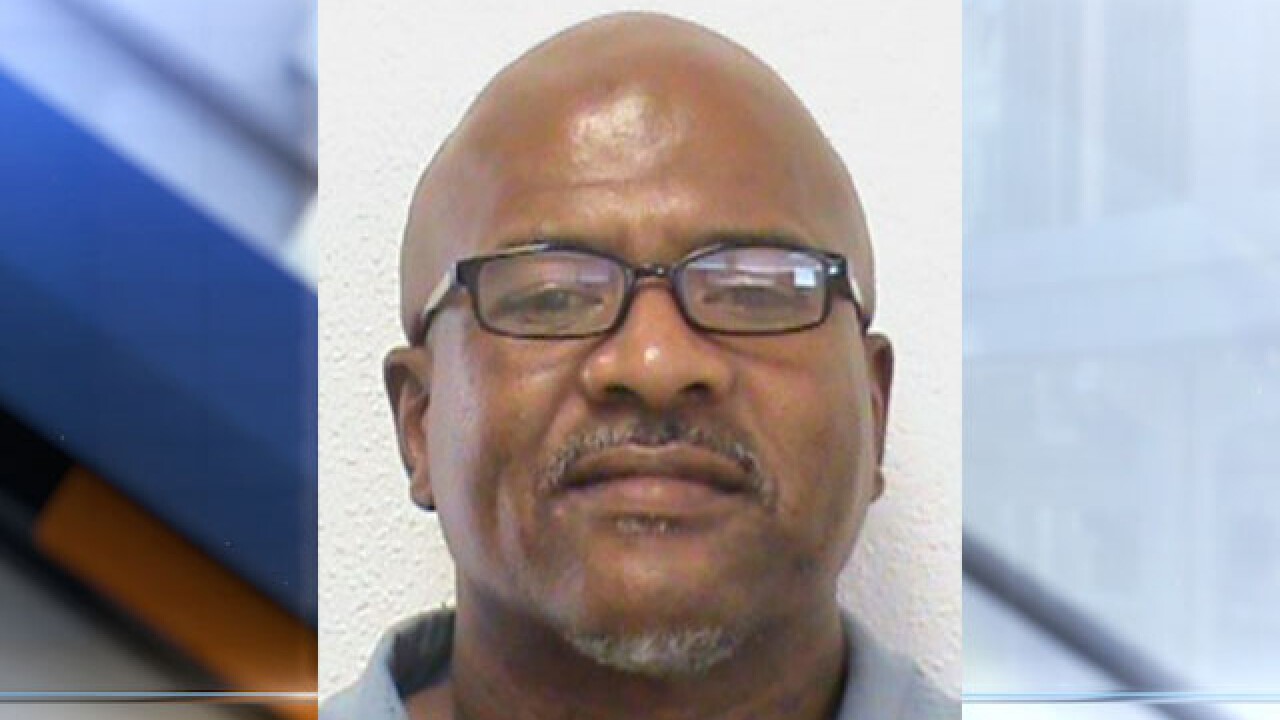 TULSA — Officials with the District Attorney's Office (DAO) say a Tulsa man serving life in prison without parole in connection to a 2001 Tulsa murder, will be released from jail today.

Officials say O'Neal entered into a "no contest" plea today to second-degree murder.

The court accepted the plea and vacated the previous sentence, say officials.

Officials say that the court sentenced O'Neal today to 19 years, with credit for time served.

Officials say O'Neal will be released from the Tulsa County Jail today after serving almost 17 years.

The Oklahoma Innocence Project filed a petition in the summer of 2015 that stated that O'Neal was wrongfullly convicted in the murder of a strip club owner and attempted murder of a bodyguard in 2001.