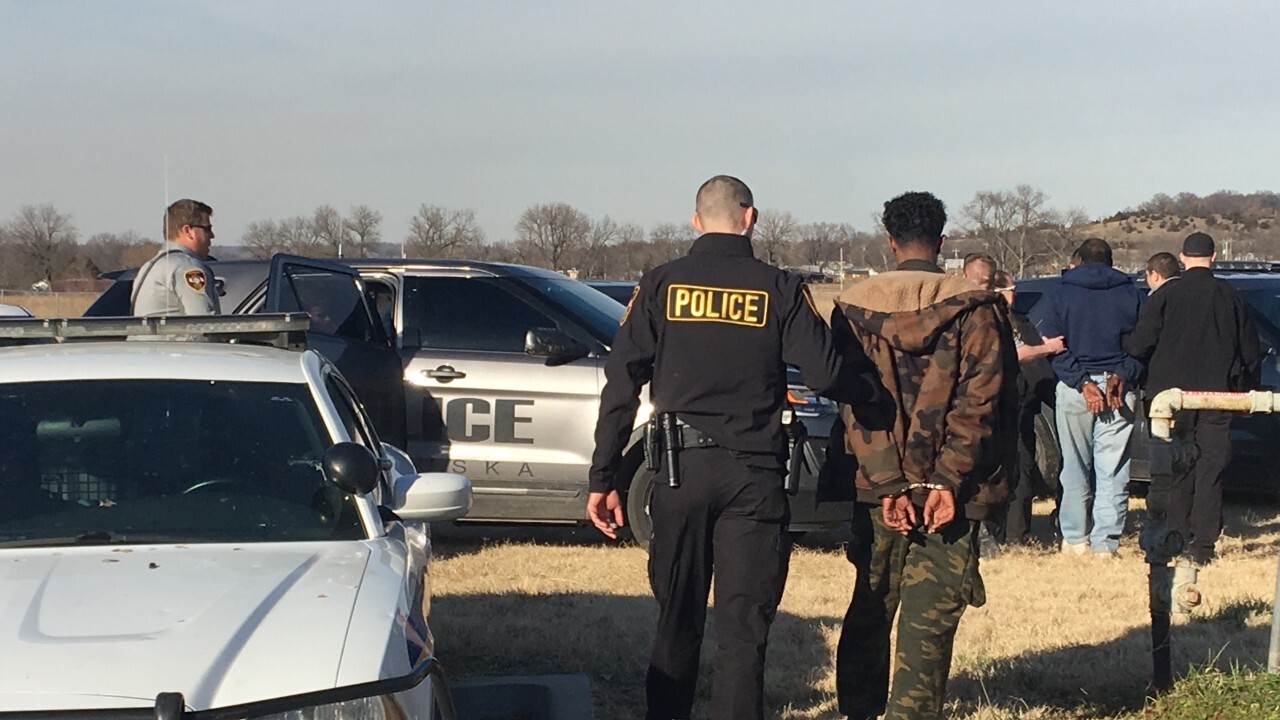 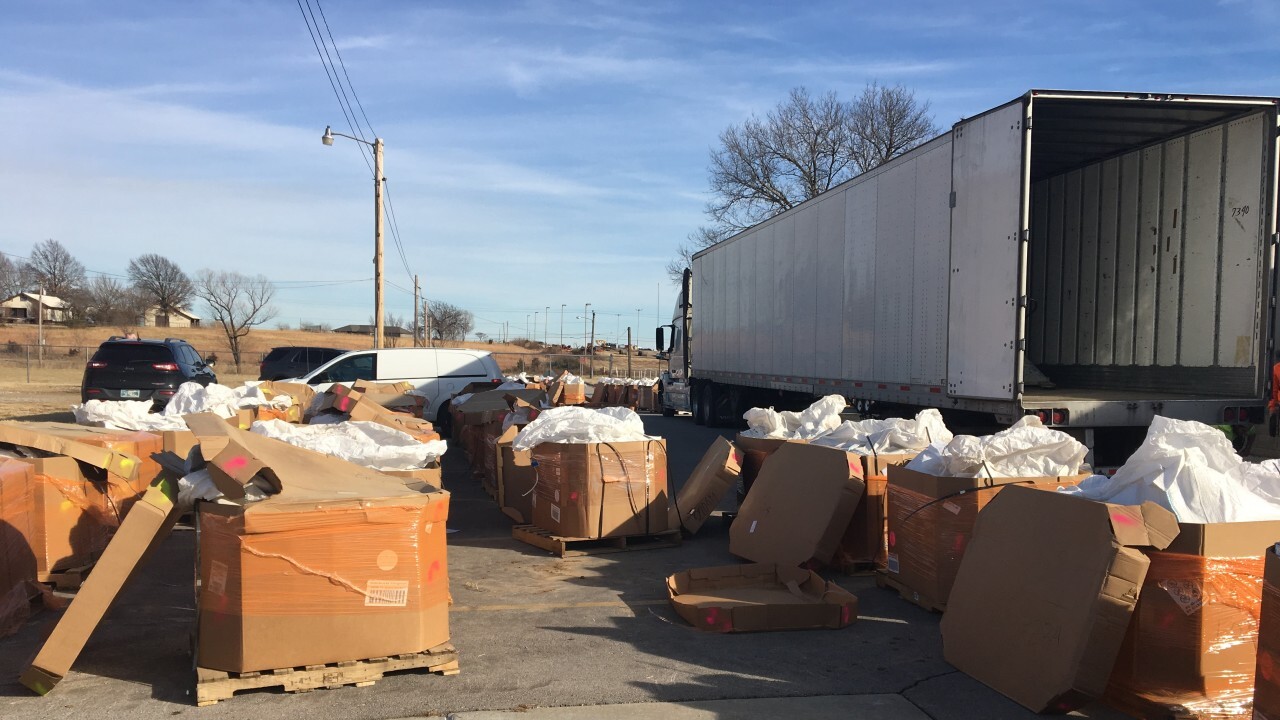 Four men arrested in Pawhuska last week with a semi trailer reportedly loaded with 18,000 pounds of marijuana have been charged in district court.

Osage/Pawnee County District Attorney Mike Fisher told 2 Works For You his office made the decision late Monday night to move forward with prosecution. Formal charges were filed ahead of a Tuesday 3 p.m. hearing.

Two of the suspects were released on bond after arraignment.

The case caught the attention of many because of the volume of the substance discovered in the semi, which was traveling through Pawhuska and, according to police, didn’t stop at a traffic light. About 60 large boxes full of marijuana were seized from the trailer, and four out-of-state men, reportedly on their way to Colorado from Kentucky, were arrested on drug trafficking complaints, authorities say.

Controversy arose when an attorney for the men told reporters the substance being transported contained legal amounts of industrialized hemp and did not contain higher-than-legal amounts of the intoxicant THC.

Fisher said samples of the substance were tested in a federal lab in Dallas to determine the quantity of THC, then they were sent to Washington, D.C. The federal government’s partial shutdown has kept that leg of the investigation on hiatus. However, Fisher said, the Oklahoma State Bureau of Investigation, which is in communication with the U.S. Drug Enforcement Administration, advised his office about the testing.

“We have probable cause to believe it is marijuana and we believe we can move forward to prove that in a preliminary hearing,” Fisher said on Tuesday.

According to Fisher, this appears to be the first test of the new interstate drug transport law, signed by President Donald Trump. The DA says he’s leaving it up to federal authorities to figure out if federal laws were broken, but his office believes Oklahoma laws were.

Following the Tuesday hearing, Ross and Dirksen were released on $40,000 bond.