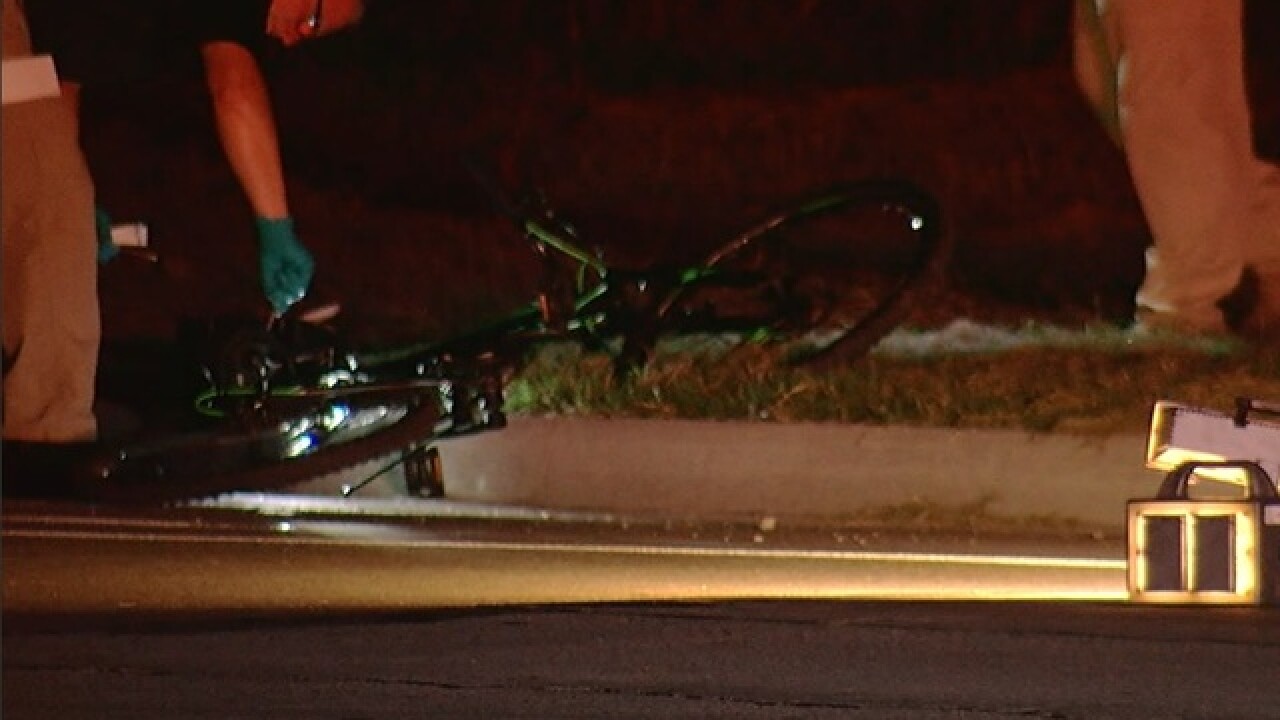 TULSA - A confusing case for investigators as they try to figure out how and why a cyclist was shot Wednesday night.

Police said Roy Cobb, 37, died from his injuries Thursday morning and are trying to determine if this was random or if the he was targeted.

A little before 9 PM Wednesday, people initially called 911 with a report of a hit-and-run collision between an SUV and bicycle.

Witnesses reported seeing an SUV or two leaving the area.

Sgt. Patrick Stephens with the Tulsa Police Department said there was no damage to the bike but Cobb was not responsive when officers arrived.

"It wasn’t until fire and EMSA started working on the patient that they discovered the patient had actually been shot. It was a gunshot wound," said Stephens.

Police also received conflicting reports about how many gunshots were heard.

Right now, they don’t have any witnesses to the shooting and will not release any vehicle description until they are able to gather more information.