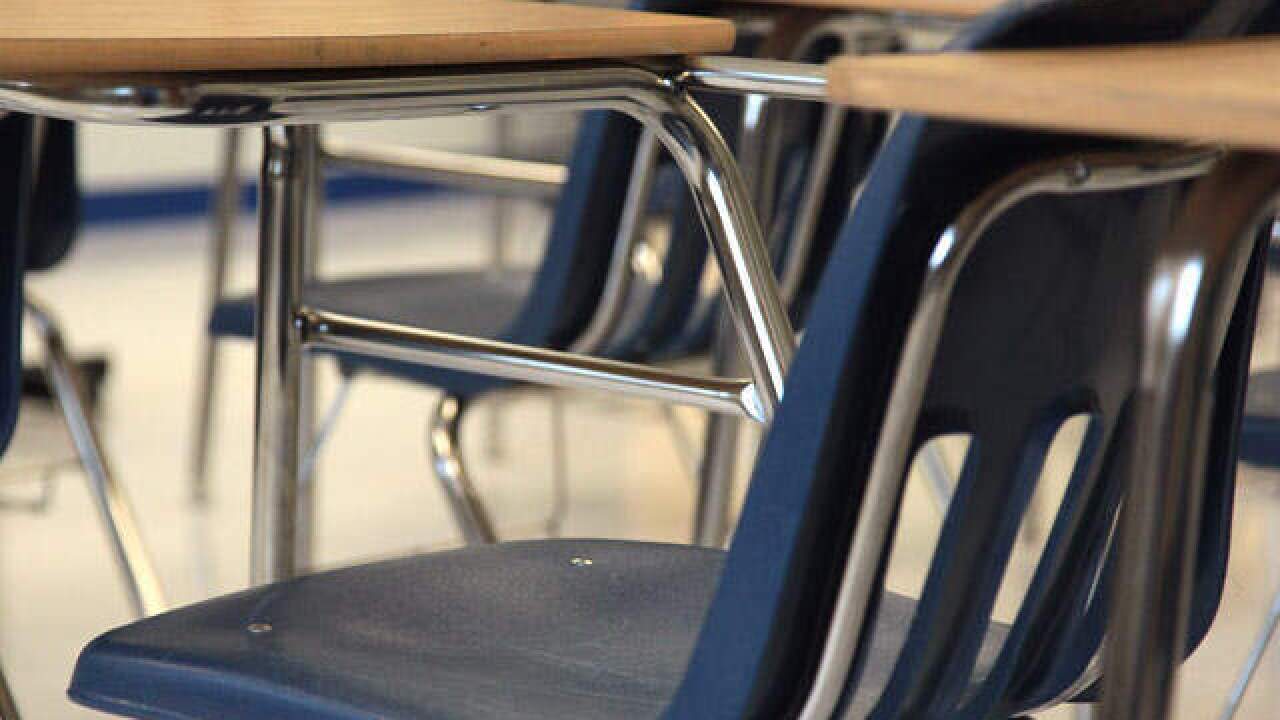 CLAREMORE -- Problems a child are facing inside their home can sometimes spill into their school life.

"The custody issue comes up obviously much more frequently," Frazier said. "It is something we deal with almost on a daily basis and it gets complicated."

At the beginning of the school year when parents are filling out forms, they ask for any legal documents that detail who can see the child, pick them up and when. They also request information on victim's protective orders.

Frazier said teachers are made aware of any extenuating circumstances and the child's file is flagged in the computer system.

"Because it is so emotional, I think it has become quite an issue," Frazier said.

Claremore Public Schools even provides substitutes with a folder of the information for the class they are in.

A story out of Tennessee shows what can happen if a child gets in the wrong person's hands.

A 9-year old girl was at the center of an Amber Alert for eight days. Her uncle, who used to have custody of her but did not anymore, picked her up from school and told administrators her father had been in a car crash.

The child was ultimately found in the woods with the man. She was unharmed. Her uncle was sentenced to 25 years in prison.