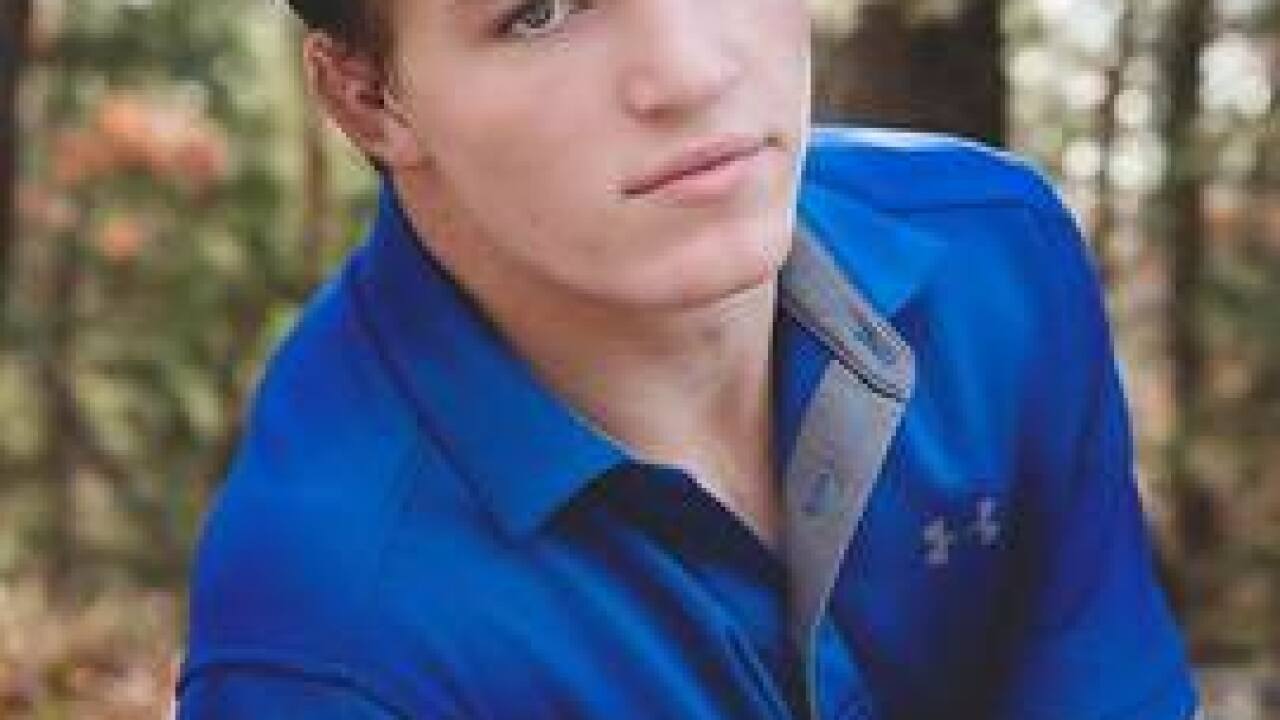 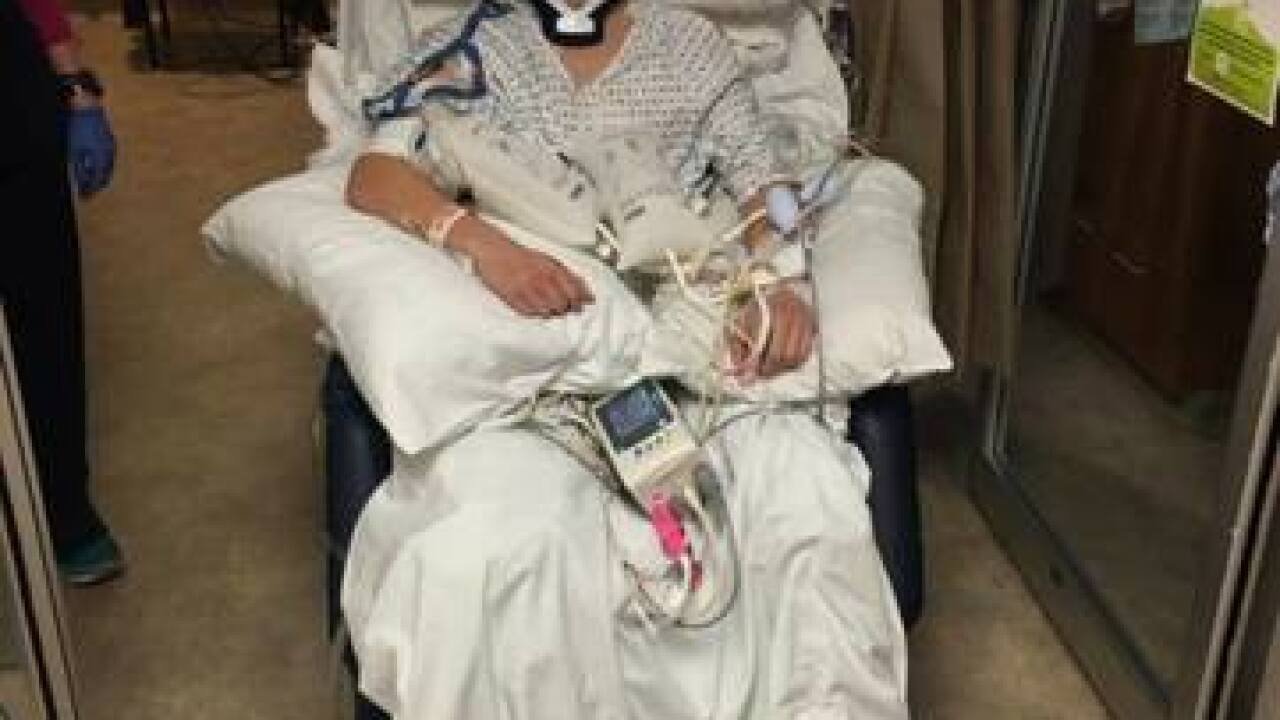 OKLAHOMA CITY -- Doctors predicted a Cushing wrestler would be quadriplegic after an injury at practice, but the devastating news changed after Billy Simpson was able to get feeling back in all four limbs.

There are about 8,000 people in the city of Cushing and most have heard of Simpson. Thousands of people from all over the nation are following the athlete's road to recovery and believe in his dreams.

Simpson has been a star since the age of five.

"Nothing really goes through my head except to wrestle," he said.

He was a shoe-in for a scholarship.

"Last year I got 3rd at state," the senior said.

On Nov. 10, the 18-year-old signed with Campbell University, but little did the senior know, a month later he'd be in a neck brace with a bruised spinal cord.

"The kid I was wrestling picked me up and I tried to do a roll in the air and I just came down on my head," Simpson said. "My arms and legs went limp."

The teenager has been at OU Medical Center in Oklahoma City since Dec. 22 and went into surgery on the 23rd.

"The neurosurgeon said that when they look at his MRI that he should be a quad, but he is moving and he's walking," Billy's mother Laura said.

It was a wonder before his mother's eyes.

"We're getting a miracle," she said.

Simpson says the answer is faith.

Challenges lie ahead for the teenager, like working to have movement in his right arm.

"He's been doing things he shouldn't be doing," his mother said.

With every prayer, Billy Simpson is a star and shines even off the mat.

Simpson will head to a rehab facility in Colorado for 60 days. The family is waiting to hear back from an insurance company for approval.