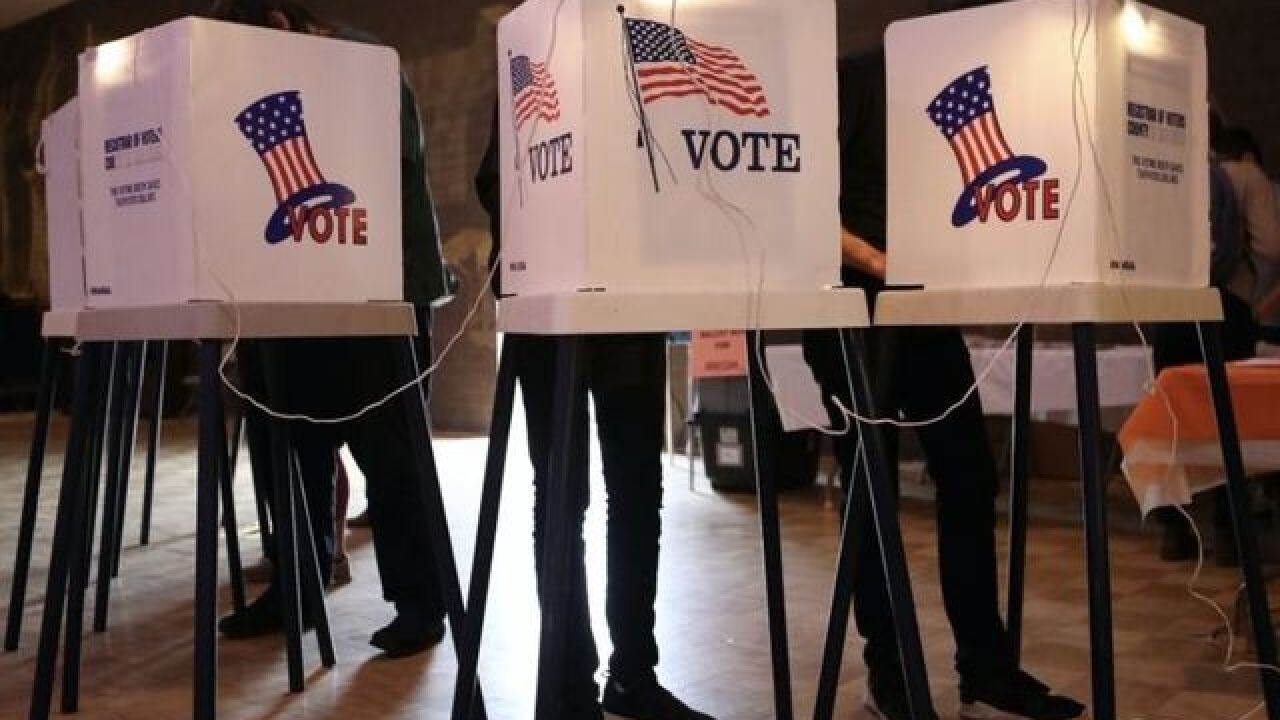 The number of issues on the ballot is far fewer than in some previous elections. Voters were asked to decide 11 state questions in the 2010 general election. Four years later, there were only three ballot measures.

State questions this year include a citizen-initiated referendum backed by Walmart that would allow optometrists and opticians to operate in retail establishments. Another, known as Marsy's Law, would expand crime victims' rights.

Other measures would elect the governor and lieutenant governor on a joint ticket, create a gross production budget reserve fund from oil and natural gas revenue and allow school districts to use property tax revenue for classroom needs.