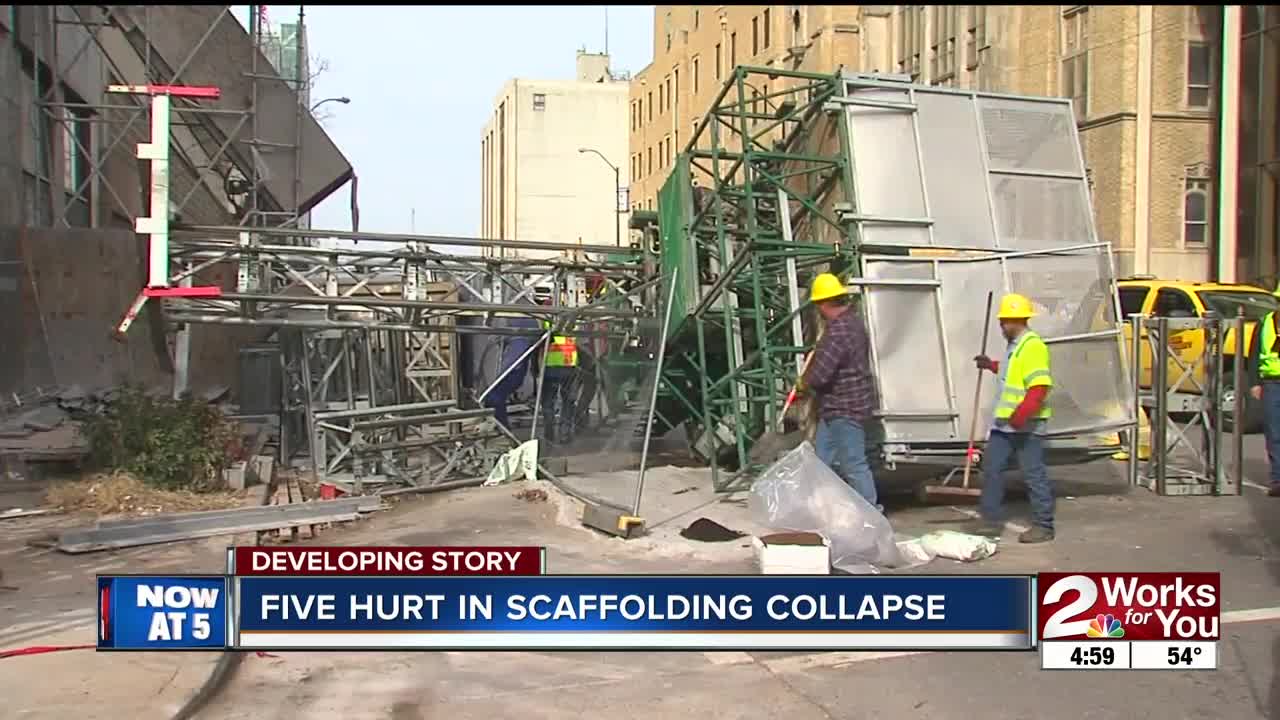 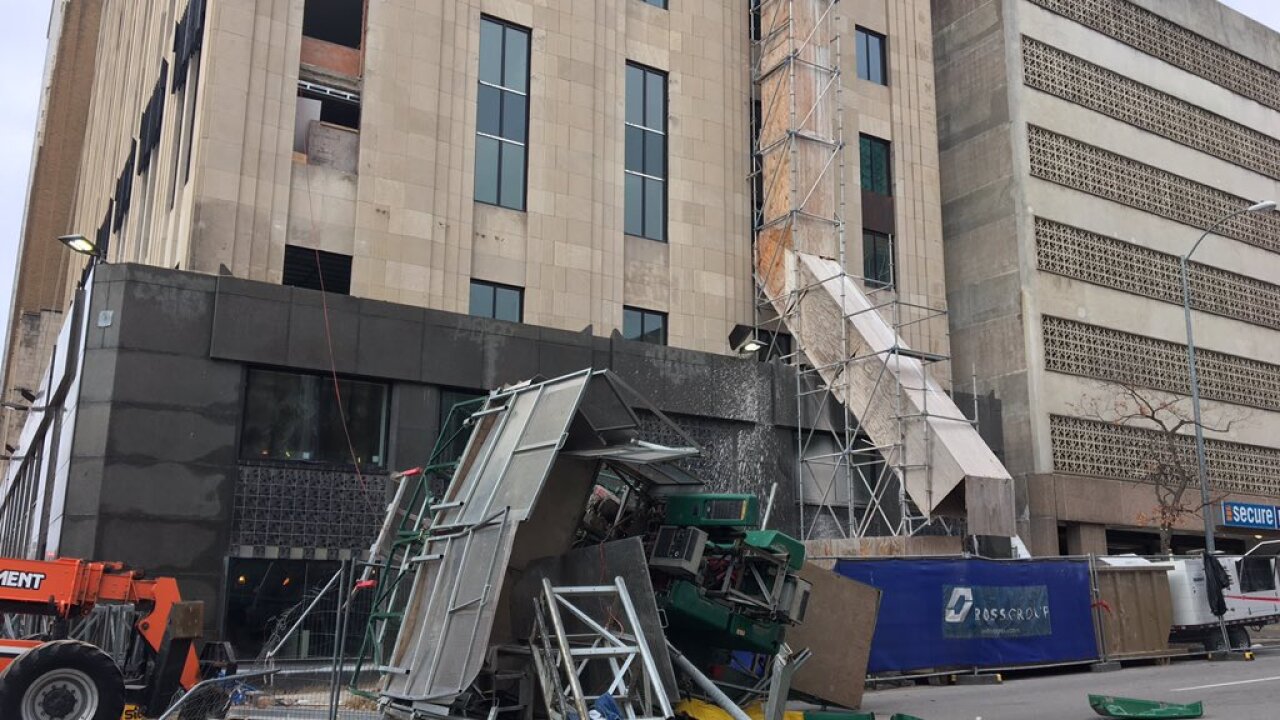 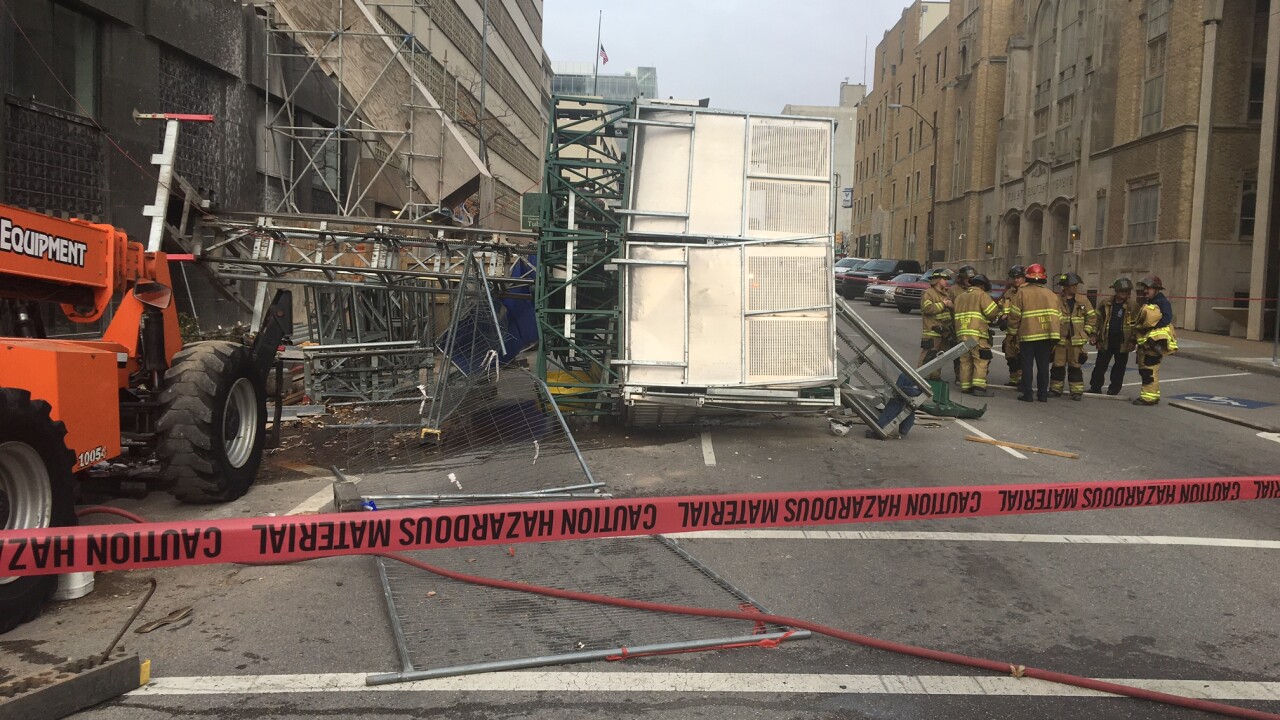 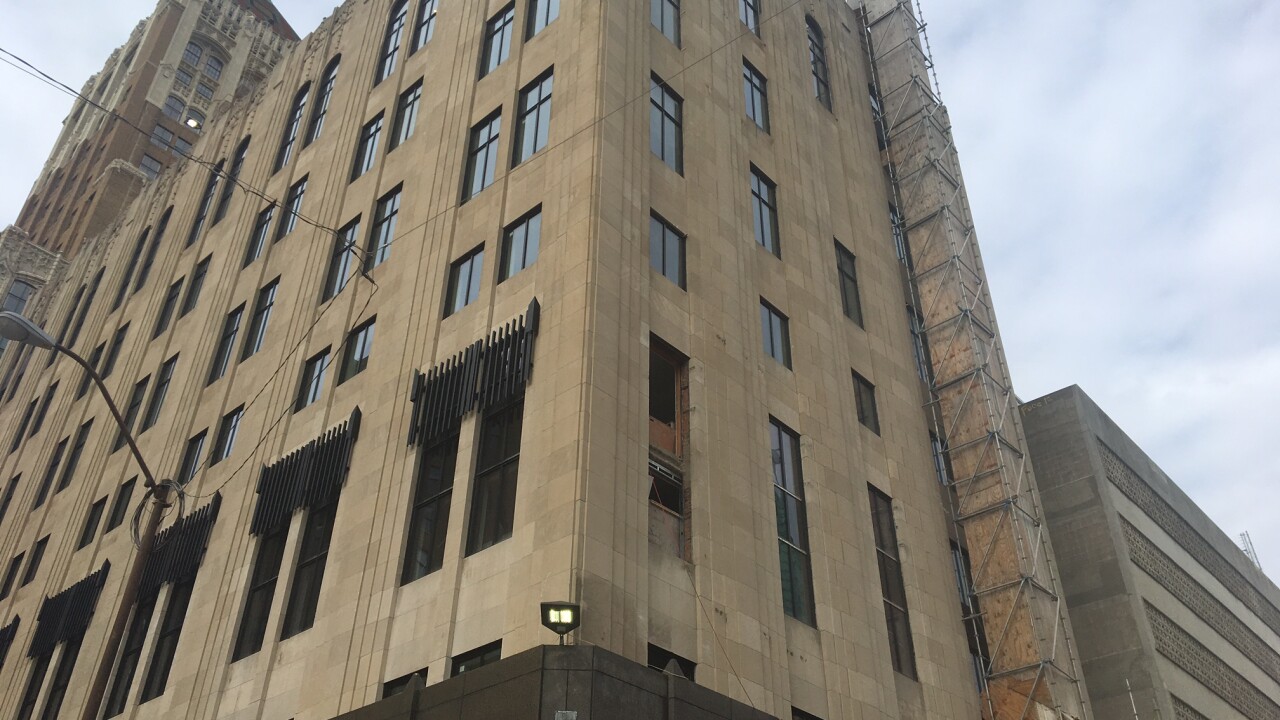 TULSA — Five people are recovering at the hospital after a scaffolding collapse in downtown Tulsa on Tuesday morning.

The collapse happened at the Tulsa Club building near 5th and Cincinnati just after 9:30 a.m.

Five people were taken to the hospital with non life-threatening injuries, EMSA said. The victims were working outside the building at about the third floor, in the process of bringing the platform down, when the collapse happened.

Traffic headed southbound on Cincinnati was blocked at 4th Street for several hours. OSHA is investigating the incident.

The Tulsa Club building is one of the oldest Art Deco structures downtown. It was built in 1927 and served as a destination for Oklahoma oil and business tycoons. The building was bought by the Ross Group in 2015.

The plans are to transform the space into a 97-room Hilton-brand hotel with a ballroom and lease and event space. Construction was set to wrap up at the building by the end of this year.