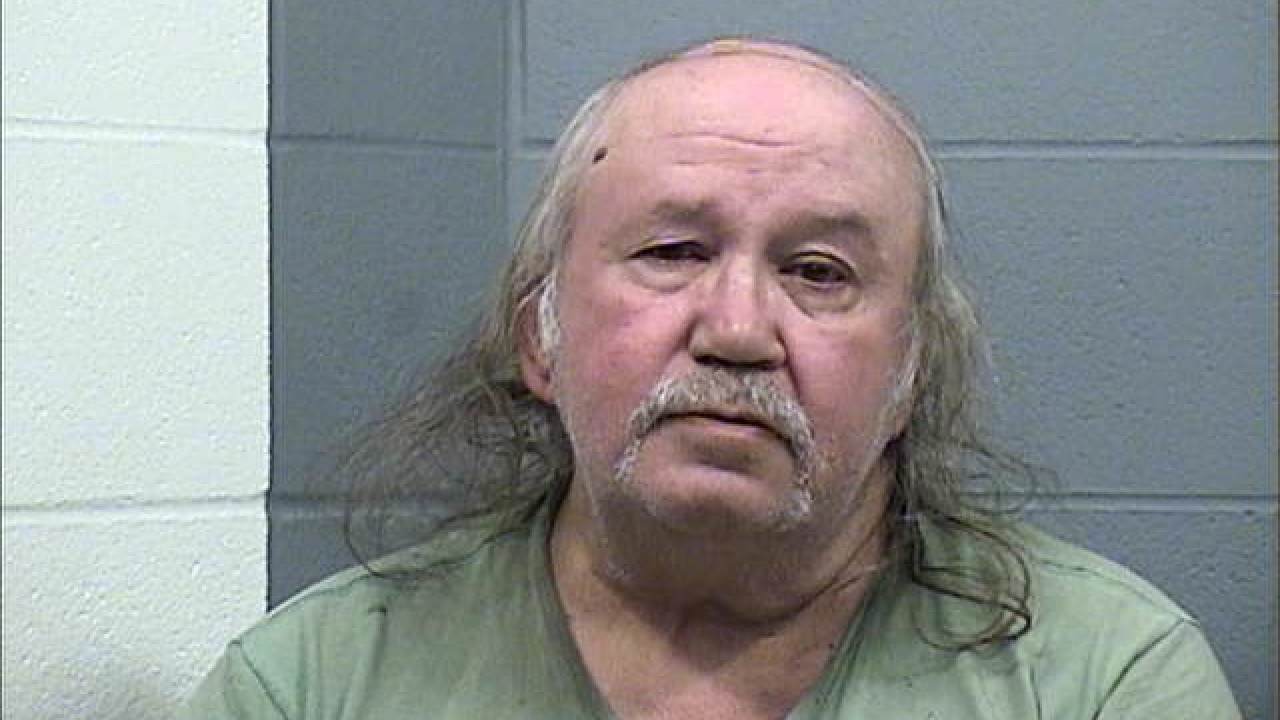 CRAIG COUNTY — A plea agreement is pending for the last living defendant in the murder of two missing teens from Welch, Oklahoma, according to the Craig County District Attorney's Office.

Craig Co. DA said Ronnie Busick waved his preliminary hearing on Monday and an agreement is pending between the state and Busick.

The agreement involves Busick spending a certain about of time in prison and cooperation in the investigation, said the DA. If Busick's information leads to the recovery of Lauria and Ashley's bodies, the DA says Busick's prson time could be reduced by a certain amount of years.

Craig Co. DA says other agreement details are not part of the public record at this time.

Busick was arrested and charged back in 2018 for the 1999 murders of Lauria Bible and Ashley Freeman. The 16-year-old best friends were taken Dec. 30, 1999 and believed to be murdered. The bodies of Ashley's parents were found after a house fire, but the girls were never found.

READ MORE: DA: Search to continue on Tuesday in Picher for remains of Welch girls missing since Dec. 1999

Busick is scheduled to appear in court again on July 15, 2020. Craig Co. DA says Busick will plea on that date, as well.