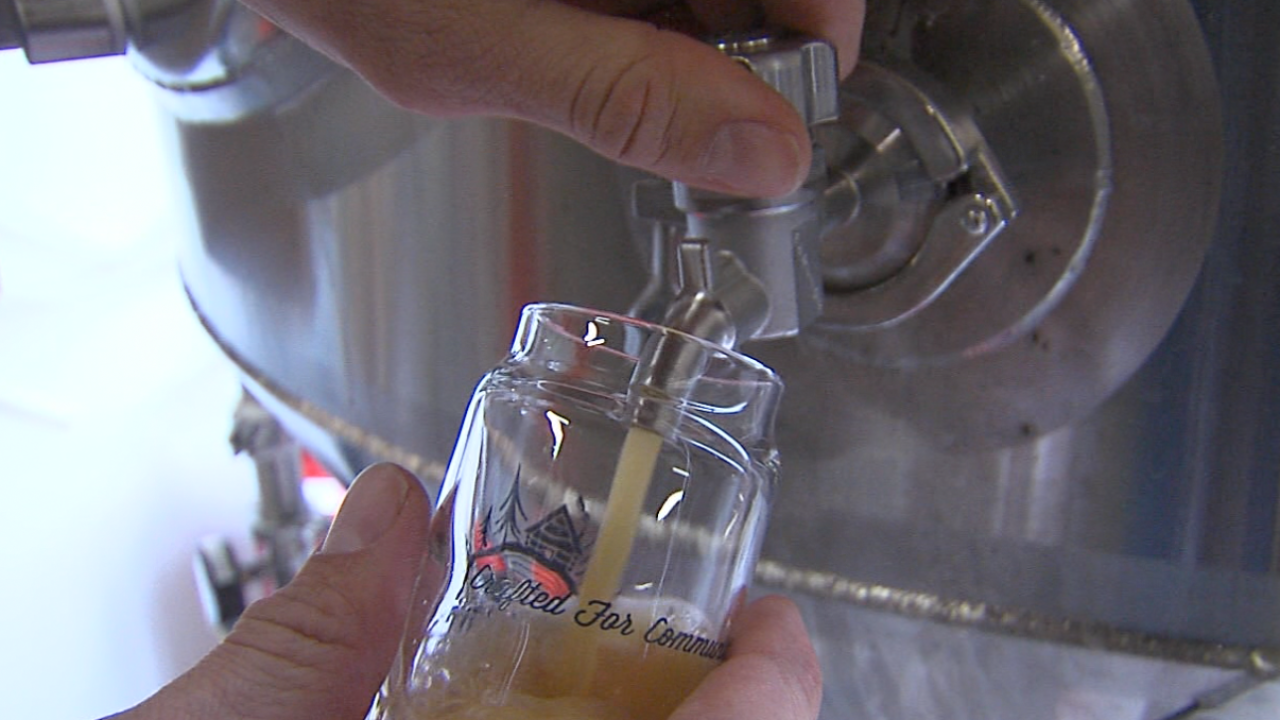 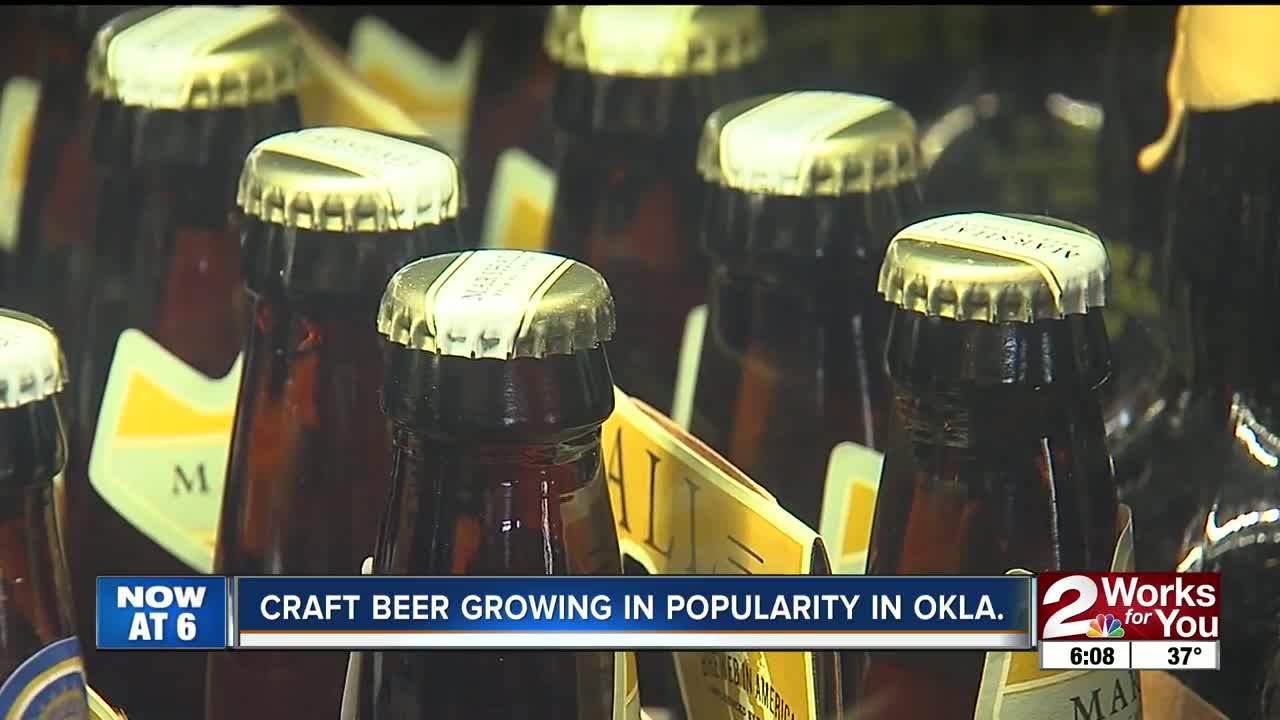 TULSA -- A new study shows Oklahoma is one of the top states in the nation where craft beer has grown in popularity since 2015.

The dream started more than four years ago, and Cabin Boys Brewery is celebrating one year pouring craft beer in Tulsa.

"A year into it we really started talking, we really worked well together, we did construction together, you and I are both passionate about beer, let’s make this a dream," said Ryan Arnold, C.O.O. of Cabin Boys Brewery.

Cabin Boys is one of many breweries that opened up in Green Country over the past several years.

"I think now you’re seeing a lot more breweries that are really tap room focused and I think you can look at Tulsa and the growth that we’ve seen here and see that’s the case," said Eric Marshall, Founder of Marshall Brewing Company.

Cabin Boys credits the growth to the new alcohol laws which allows them to sell strong beer, stay open later, and have family friendly spaces.

"You look at every single tap room that's in Tulsa and Oklahoma City, every brewery has their own atmosphere," said Arnold.

Marshall Brewing Company blazed the trail for production breweries in Tulsa more than a decade ago. They say they're proud to see the brewing culture grow in Green Country.

"It was vastly different then, than it is now and so when we started there was really one other production brewery down in Krebs, Oklahoma.