New bill cracks down on speeding past stopped school buses 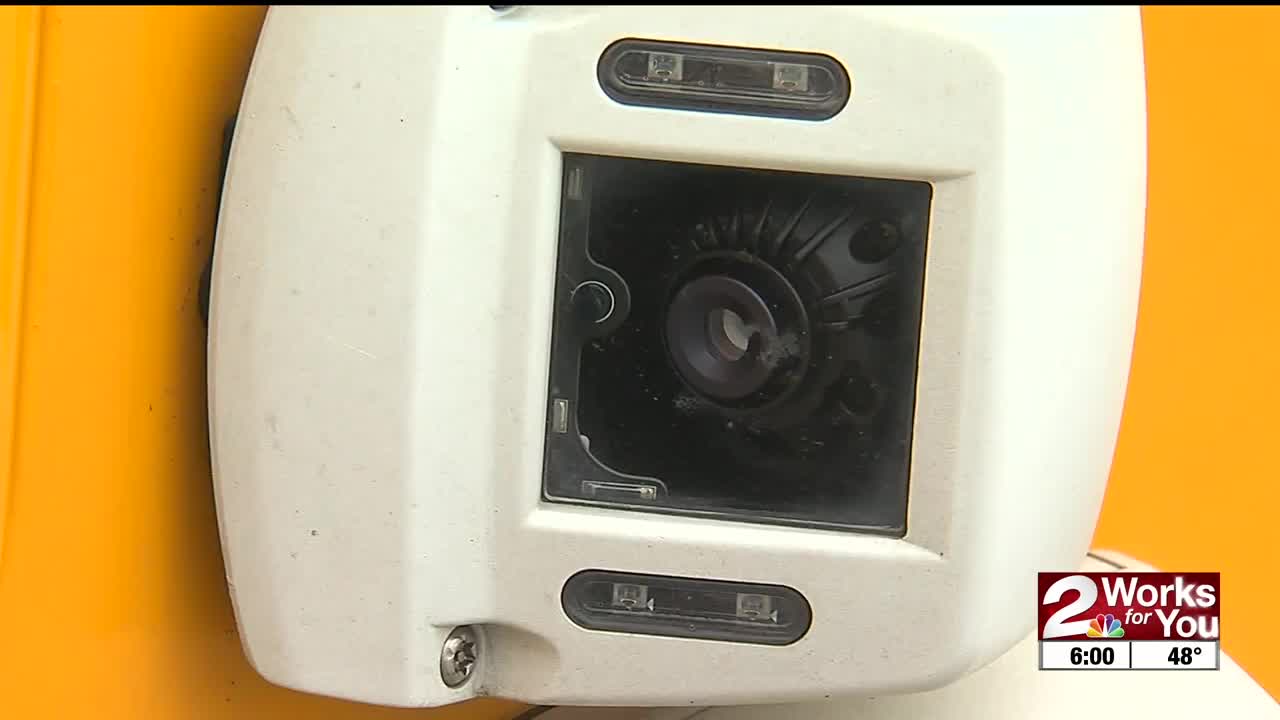 SAND SPRINGS, OK (KJRH) — A new bill would allow school districts to install stop-arm cameras on buses, and make offenders help pay for them. It wouldn't be new technology for Green Country, as those cameras are already being put to use in Sand Springs.

Any time the red flashing stop sign appears from a Sand Springs bus, two cameras are rolling in either direction. The cameras are able to capture anyone driving past the sign.

Sand Springs began putting cameras on their buses about 10 years ago. Today, they're still one of the only area districts with the technology.

The cameras are always rolling, but the video is flagged when the flashing yellow lights come on, and when the stop sign folds out. That way if there's an issue, it's easy to go back and find exactly when it happened, and send that information to police.

"They collect tag numbers, they can see exactly what happens if a car runs the bus, or does not maneuver an intersection properly," said Sand Springs Public Schools Transportation Director Sean Parker. "It generally puts an end to it. We very seldom have a repeat offender."

Under the bill, if a driver is caught, whoever owns the car would be fined at least $100. 75 percent of the fine would go back to pay for the cameras, which can cost thousands of dollars per bus.

The price tag includes the cameras, as well as a 1 TB memory storage box inside the bus. The box can store video for as many as 30 to 45 days.

If passed, the bill would go into effect November 1.