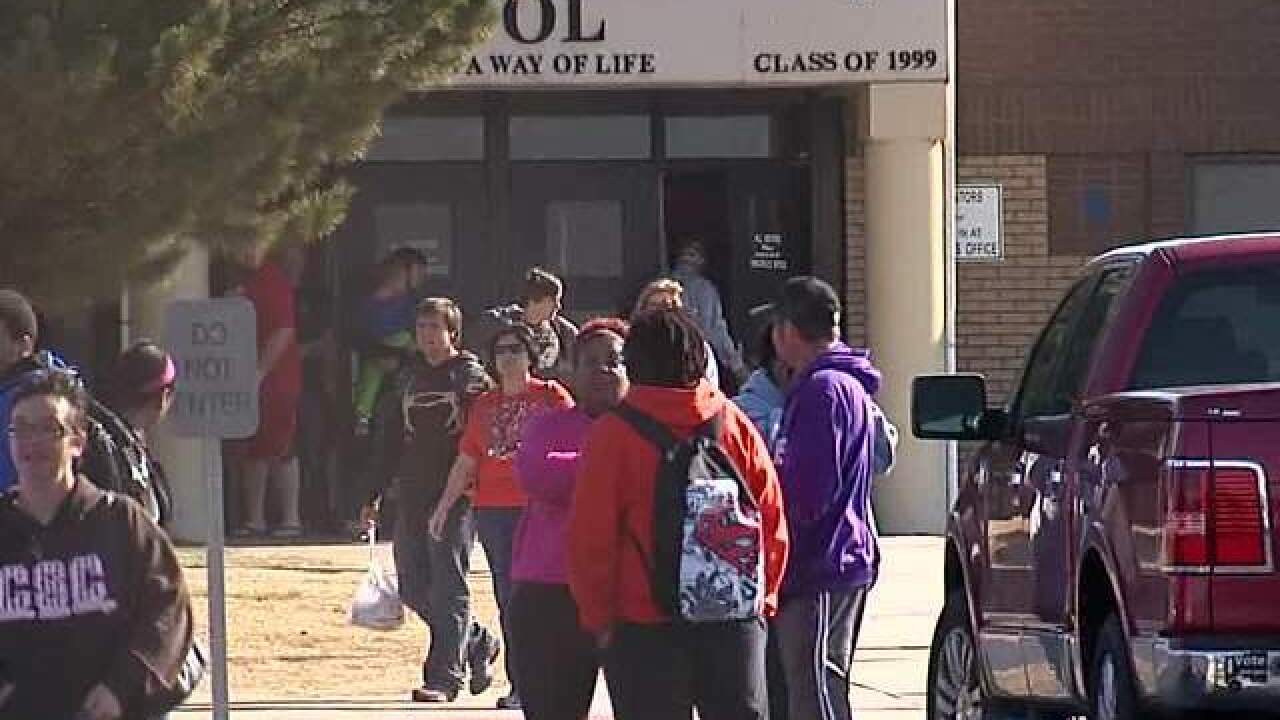 The Coweta Police Department says they investigated possible hazing between students at the high school.

Coweta Superintendent Jeff Holmes said via statement that several members of the high school football team participated in hazing another player on campus during school hours.

Holmes said the incident was recorded and posted on social media.

Holmes said the administration was notified, who then contacted DHS and police.

"Coweta Public Schools has a strict no hazing policy and does not tolerate hazing or inappropriate student behavior of any kind," Holmes said.

Holmes said all the boys involved were disciplined.

"Because student participation in athletics is a privilege, the district will deal with those issues, in an appropriate manner, as well," Holmes said.

They returned the case to the school to handle.